A former priestess in a satanic cult, Lisa Gwinn, says she found deliverance and conversion while on an assignment to destroy a Christian ministry.

Stopped in her tracks by a power she didn’t expect, the experience caused her to question satanism and embrace what she quickly learned was the Higher Power of Jesus.

A victim of sexual abuse at a young age — as so many who enter this realm are — Lisa was led into the Church of Satan when she sought a protective power from her stepfather, the man who was assaulting her.

As a young impressionable child, television shows on witches — like seemingly innocuous Bewitched (starring Elizabeth Montgomery) — influenced Lisa, as did an uncle who at first seemed sympathetic to her quandary but — it turns out — was a worshipper of Satan. He was simply “grooming” her. 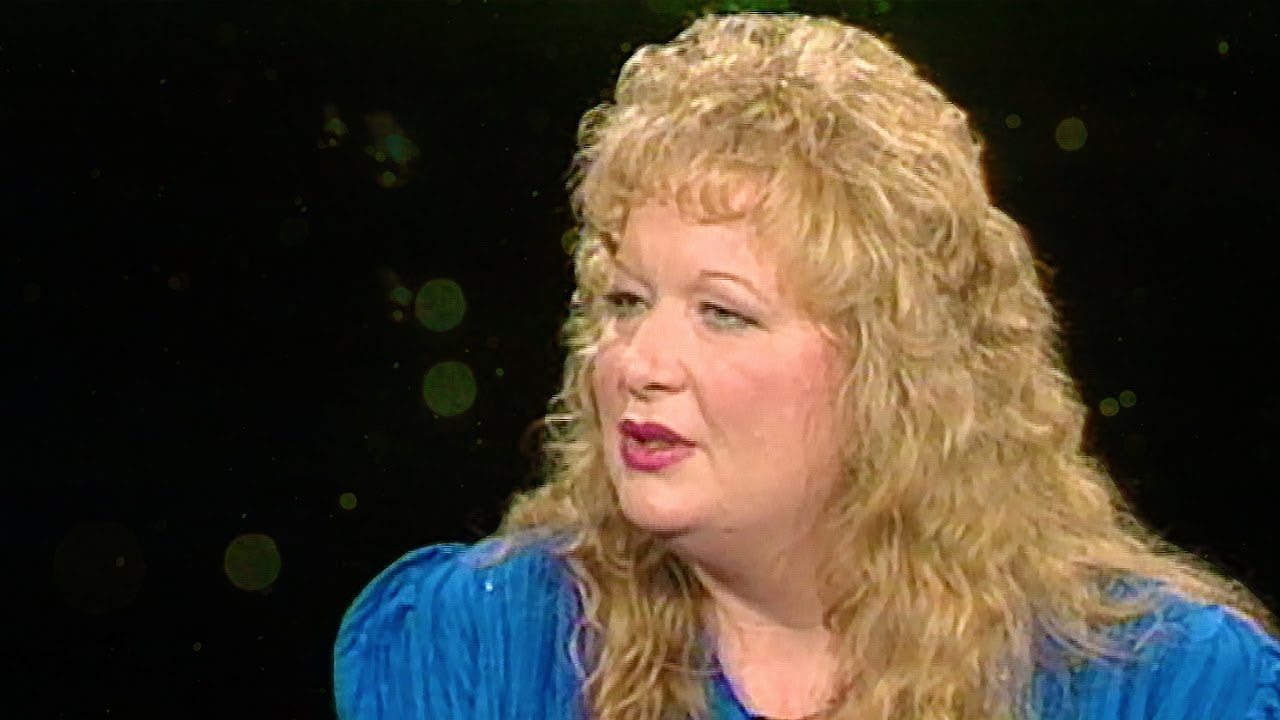 The power worked. Lisa Gwinn developed “imaginary friends” that at the age of thirteen kept her abusive stepfather away.

Quick and steep was her descent into her uncle’s world. “It’s very prevalent,” she says of satanism — defining it not just as formal satanic worship but psychic phenomena and New Age.

This all comes on the heels of word that, as CBN reports: “The founder of a satanic church in Texas has converted to Christianity. Jacob McKelvy, formerly known as Jacob No, was instrumental in bringing together a group of “Luciferians” to form a Luciferian church. But on February 5, 2017, McKelvy and his wife renounced their ties with the Luciferian church, after becoming born-again Christians.” [see video below]

Is it true that there is child sacrifice?

Yes, says Gwinn. She attended a number of such sacrifices. And was impregnated by a boyfriend who wanted to use the baby for a ritual. How did she feel when she first saw a life taken, she was asked by an interviewer, Sid Roth? “Terrified,” said Gwinn. “I blocked it out and couldn’t recall it for the longest time. Eventually you get hardened to it. You realize you have a need to achieve a certain power.”

But when it came to her own child, Lisa balked. While her boyfriend viewed the baby as his “ticket” to promotion within the “church,” Lisa threatened to have the child aborted rather than sacrificed — and as a result, she was beaten so badly she was told she could never have children again.

That caused her to flee to the West Coast and begin questioning satanism. Her doubts grew when she was assigned, in early adulthood, to “tear apart” Christian ministries in certain cities — if necessary, to kill targeted preachers. Largely, it worked. She says she witnessed one major ministry fall due to a “sin” trap set by satanists.

By this time Lisa had attained rank and was sending fellow satanic “infiltrators” into ministries to undermine them. One church was a problem. She kept sending cohorts into it, but they weren’t returning — embarrassed that they failed in their mission. Gwinn says she decided to take care of it herself.

When she did, under the guise of wanting to help the pastor, the encounter “shook all my foundations.”

The targeted minister, she says, “began to pray, and what that did to me was really wreak havoc. It caused all the demonic powers I had and controlled to pretty much manifest themselves and come out. And they began to question me because I had taken them into a situation before a power they could not stand against. After that I began to question everything that I was taught in satanism about the power of darkness. I had been taught that I served the supreme ruler in darkness.”

But what she learned was that “Satan is pretty much just a spoiled brat who knows his time is near,” she says, “and he’s pulling out all the stops to keep his little sandcastle from washing away.”

The devil, learned Lisa, is a “counterfeit” who wraps things up in “pretty packages” to fool people into thinking that he has the ultimate power.

Lisa had been taught that Jesus had no power — that he was a “good but weak man.” She was finding out the opposite. And that the power was in His Love. Soon there was a full-scale conversion — abetted no doubt by a grandmother who had been steadfastly praying for her.

Gwinn’s lesson, this day of the witches: too often we look with awe and terror at satanists. And that is their energy. They feed off fear. They do have power, satanists — but only when Christians allow them to, when Christians don’t stand in prayer (most powerful: the Blood of Christ, the Bible, the Rosary, and the Blessed Sacrament) against them.

Now she was the one to be feared. 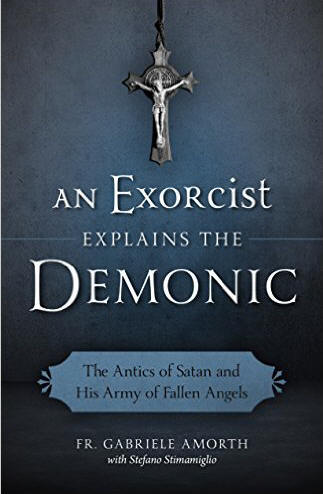