Is it going too far to be concerned about the spiritual underpinning of the (revered) Olympics?

Perhaps. On Sunday Pope Francis offered his blessing to the athletes in the Tokyo 2020 games. “In this time of pandemic, may these Games be a sign of hope, a sign of universal brotherhood under the banner of healthy competition,” he said. “God bless the organizers, the athletes, and all those who collaborate in this great festival of sport!”
+

But one can certainly note the pagan roots and influence, very much in evidence in our own day (and this summer), along with the idolatry, if not during the Olympics, certainly in professional sports, of athletes.

The Olympic Games started in Greece as long as 3,000 years ago, were revived in the late 19th century, says History, “and have become the world’s preeminent sporting competition. From the 8th century B.C. to the 4th century A.D., the Games were held every four years in Olympia, located in the western Peloponnese peninsula, in honor of the god Zeus.”

It is there — with Zeus — that it becomes a bit problematic.

Also known as Jupiter, Zeus was the “god of gods” in the pagan pantheon. 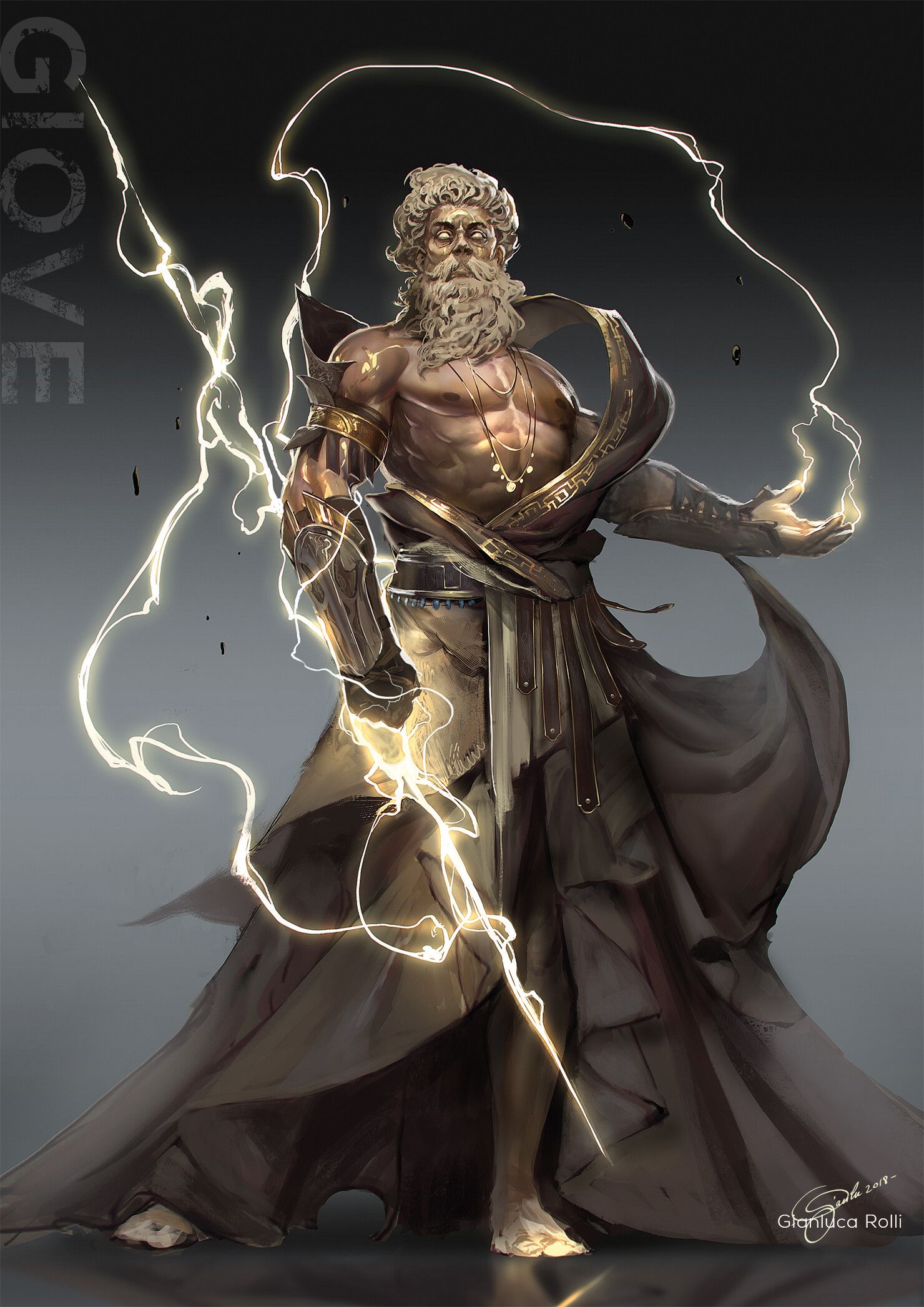 Not good. Even the Emperor Nero participated.

But in A.D. 393, Emperor Theodosius I — a Christian — called for a ban on all pagan aspects of the games, ending the ancient Olympic tradition of rituals after nearly 1,200 years. His series of edicts were against pagan sacrifices attendant to the event. The Olympics were revived in a big way in the 1890s. As for athletics, nothing wrong with that: a number of popes were quite involved with healthy physical activity.

Let us recall that one of the main items on Jesus’s agenda and that of His followers was breaking down just such idolatry — the “gods” and “goddesses” so prominent in Egypt, Israel, and Ephesus, along with Rome and Greece.

Mount Olympus, home of the gods, is the highest mountain in Greece.

And so one can be excused for asking: are the modern Olympics not paying homage, at least indirectly, to Zeus and other pagan deities?

Whatever your answer to that, curious it was to see the latest message from Medjugorje:

July 25, 2021: “Dear children! I am calling you to be prayer for all those who do not pray. Little children, witness with your lives the joy that you are mine, and God will heed your prayers and give you peace in this peaceless world where pride and selfishness reign. Little children, you be generous and be the love of my love, so that pagans can feel that you are mine and convert to my Immaculate Heart. Thank you for having responded to my call.”

Would we not be better off is the world’s focus was on Mount Tabor (or Mount Krizevac) instead of Mount Olympus?