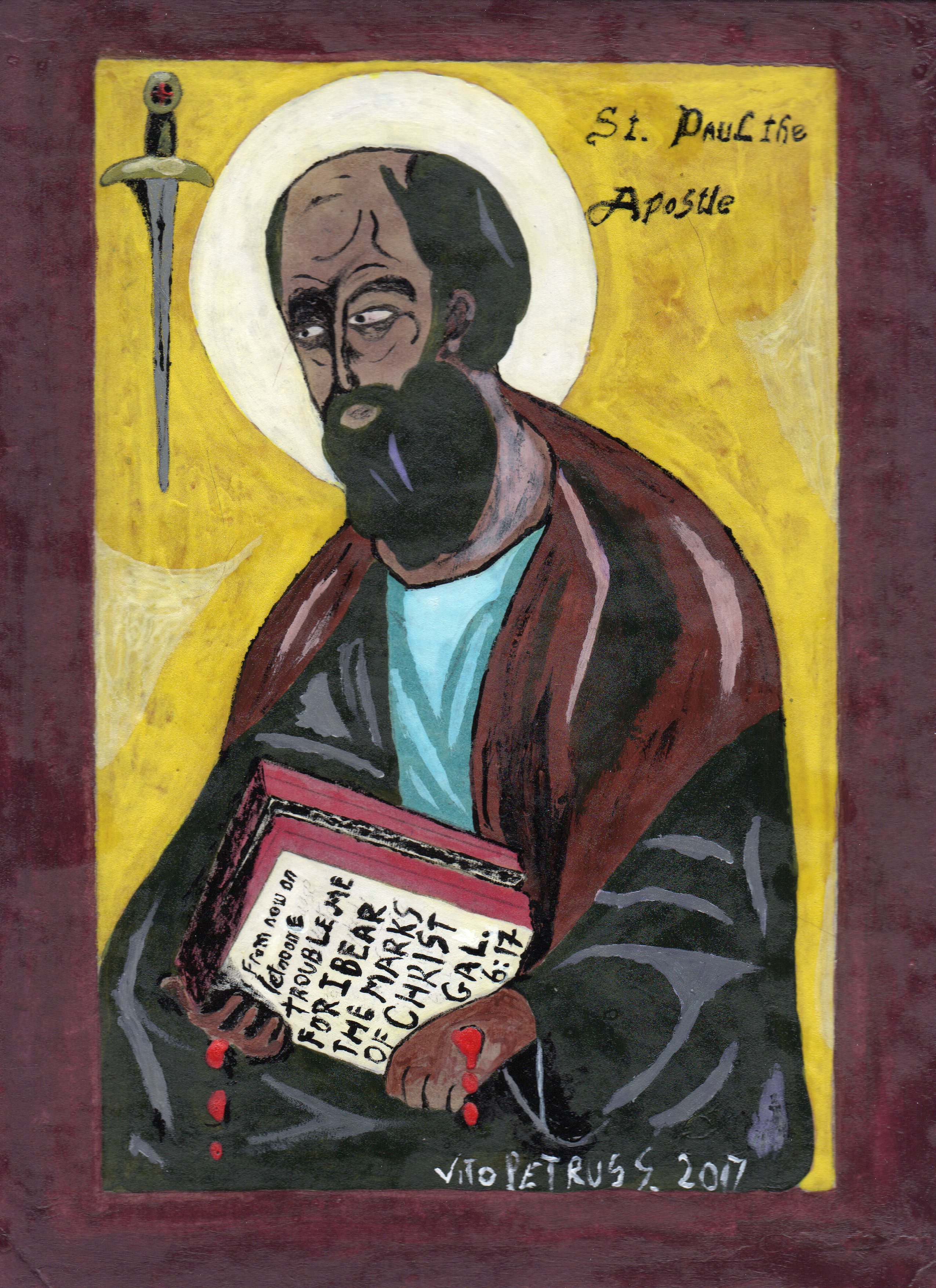 It’s a bit of a mysterious reading, from last Sunday, is it not?

Galatians 6: “From now on, let no one make troubles for me; for I bear the marks of Jesus on my body.”

That was Saint Paul writing and causes one to wonder: this mention of “marks”: was he the first known case of stigmata, instead of Saint Francis?

No proof either way, of course, but a priest we know gave a homily last Sunday that pointed out several fascinating aspects of the phenomenon. To wit: 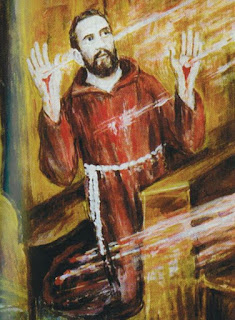 There have been about four hundred substantiated cases, he asserted. Of those, by one count, 354 — or eighty percent — have been women.

One famous male was Saint Padre Pio, and interesting it is that besides the hand, side, and feet wounds, he also had the shoulder wound — and the only outsider he had confided that “wound” was a young seminarian who would become Pope John Paul the Great (to whom, legend has it, Pio also had offered the prophecy that he would become a pontiff). Mysteries, mysteries.

Notes a website called Papal Artifacts, “Years after World War II, young Father Karol Wojtyla who was futhering his education in Rome then, journeyed into rural Italy so that he could spend nearly a week in San Giovanni Rotondo and be in the company of Padre Pio. At that time, crowds had not begun to push around Padre Pio so much, so the young Father Wojtyla had the opportunity to speak at length with the Franciscan who called himself the ‘humble friar who prays’.

“Decades later, when Father Wojtyla became the Holy Father, people speculated as to whether Padre Pio had told him that he would be Pope. Pope John Paul II clarified that Padre Pio did not tell him that he would be Pope. But Padre Pio went further than reading the future for Father Wojtyla, and did something much more decisive and significant. When Father Wojtyla asked Padre Pio which one of his wounds (from the stigmata) caused him the most suffering, Padre Pio divulged, ‘it is my shoulder wound, which no one knows about and has never been cured or treated.’ After the most diligent analysis of Padre Pio’s life, it was revealed that Father Wojtyla was the only person that Padre Pio ever told about his most painful and bloody wound.”

We’re not sure about the statistics, nor about precisely what John Paul II knew (and others did not), but it was also interesting last Sunday to hear the priest, Father Slawek Bielasiewicz, of St. Mary Church in Korona, Florida, delineate what he said are the Church standards for evaluating authentic stigmata.

One requirement, said Father Slawek, is that the stigmatic wounds must have occurred all at once. We’d not heard that before. And are not quite certain what is meant by “all wounds” (Padre Pio received his side wound after his initial hands and feet wounds.)

Another is that the skin around a stigmata must not be decayed. Often, there is the aroma of sanctity.

In addition, stigmatic wounds cannot grow worse, and there can be no sign of infection.

A fourth is that a vision of Christ’s Passion should occur with each eruption of the stigmata. 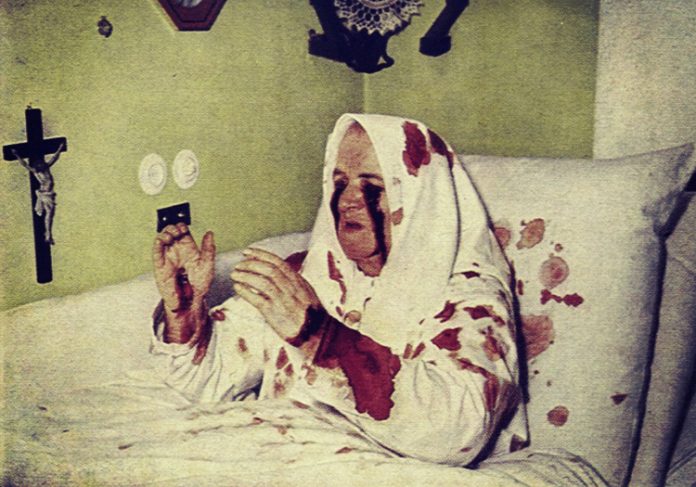 There are a number of sources for such mysterious openings in the flesh, he noted. One is God — a holy manifestation. The second is evil spirits. There are certain mystics whose wounds are unsightly to the point of making one wonder. The third cause of stigmata is fraudulent self-mutilation. People do cut themselves. And the fourth is psychological hysteria that actually manifests in the flesh. An array of possibilities.

We’ll leave it to the Church to determine which is which. Why would an evil spirit cause “holy” marks? It is pride, said the priest — the “stigmatic” wanting to show everyone how holy she or he is. 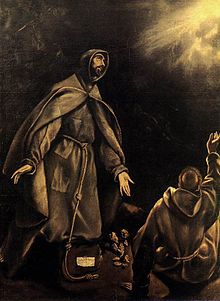 (Meanwhile we’ll mull over those words from Saint Paul, who we know, if nothing else, was struck by a light just as a vision struck Padre Pio and was plagued by a demon that, to keep him humble, pierced his flesh).

Says the Second Letter to the Corinthians: “And to keep me from being too elated by the abundance of revelations, a thorn was given me in the flesh, a messenger of Satan, to harass me, to keep me from being too elated. Three times I besought the Lord about this, that it should leave me; but he said to me, “My grace is sufficient for you, for my power is made perfect in weakness.” (12:7-9)