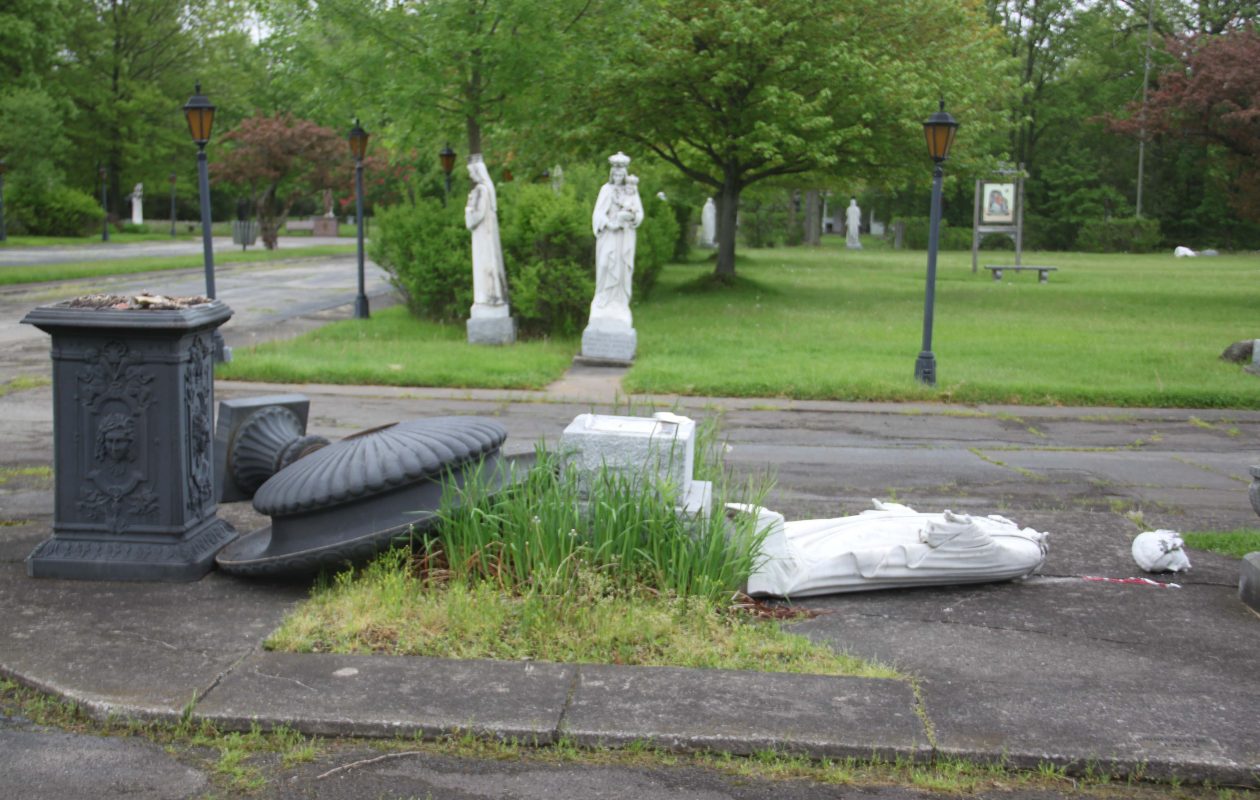 There are many people who are red-hot hostile to religion. One notes what had been minor cases of church vandalism have morphed of late into: toppled statuary and $50,000 of damage at Our Lady of Fatima Shrine in Upstate New York (Jesus now the main target) and arson on the altar of a cathedral in the Tallahassee-Pensacola diocese in Florida. “This is the first time we’ve had so much at one time,” said Father Peter M. Calabrese, a priest at the Fatima shrine, which has witnessed past damage.

Meanwhile, the diocese where the altar was burned in a part of the nation where early Spanish explorers celebrated one of the first Masses, with a Cross still designating the event. 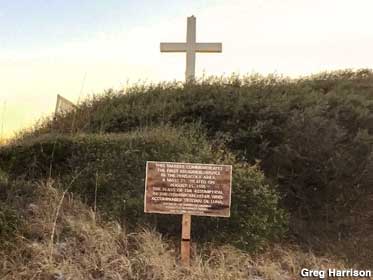 (Will that one day also go missing?)

We are coming full-circle. A battle is engaged. Mostly it has been verbal. It has tumefied into something more severe. There is resentment over the Church’s moral teachings (incredibly, the practice of sodomy is now considered a “human right” and, more chillingly, opposition to it a “hate crime”). There is innate spiritual antagonism in the era of Harry Potter novels (which are now as influential on our young as the Bible, according to a survey). There are the nones: the fact that those who check off “none” for religious affiliation now equal the number who check off a box for “evangelical” or “Catholic” (let that sink in). There is the anger over the abuse scandals, which many who always opposed religion can now use as justification for their hostility. Like water torture, the scandals continue to make the news (latest: charges by a former Vatican nuncio that the rector of the national shrine in Washington D.C. is a homosexual predator — this the basilica where messages from Our Lady of America called for a statue dedicated to purity in America, a statue that never was instituted there).

While the Tallahassee flames may have been ignited by a demented homeless man, it still indicates heightened activity of the devil.

This just in: “Mass was interrupted Sunday at a church in Riverside [California] when a man came rushing in saying he was going to shoot everyone. Video showed a woman racing in and saying, ‘We’re all going to die’ in Spanish, causing even more panic.” 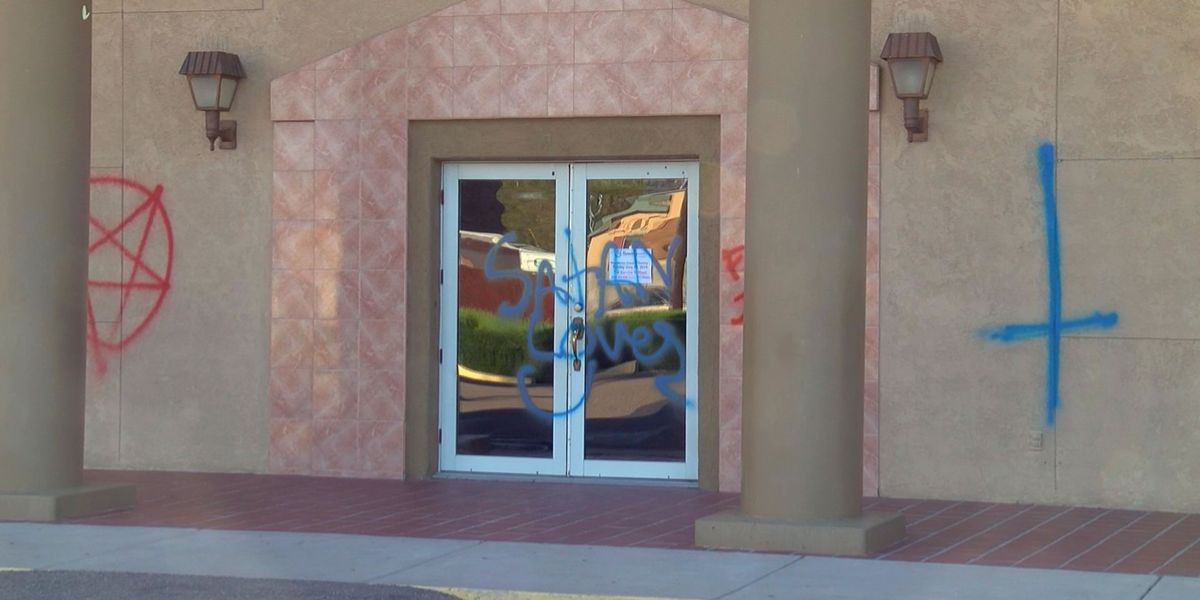 These are significant increments. In Mexico, an average 26 churches are desecrated a month.

Note how the vandalism has not only become more extensive, frequent, and stark, but how Satanism is coming out from the shadows to wage open conflict.

Indeed, the Church of Satan is now into social activism (a player now in the gay rights, transgender, and pro-choice movements). There is tremendous energy, much of it politically charged, building against Christianity.

We need more than bureaucratic meetings. 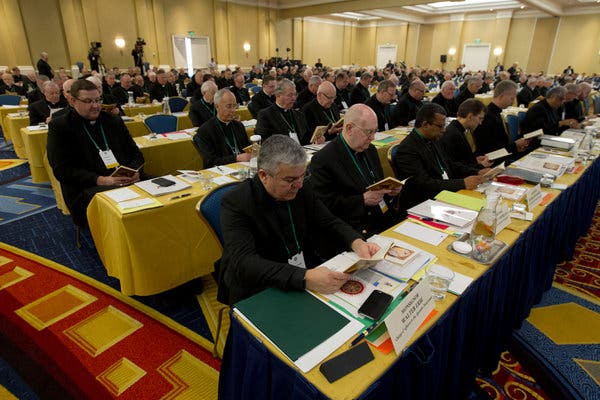 While we are in a remarkable time that has seen Alabama all but halt all abortions and other Bible-belt states like Missouri, Georgia, and Louisiana ban it after a heartbeat can be detected, liberal states such as New York, Vermont, Rhode Island, and Illinois have passed draconian legislation allowing the termination of unborn humans by non-doctors and in some cases right up to birth (while at the same time, in the case of wayward New York, passing legislation that outlaws the declawing of cats). New York City is now directly funding abortions for the poor (in the name of humanitarianism).

The divide in the U.S. is incredible and deepening.

For now, those in Am

erica who are pro-life have been given a boost with remarkable Supreme Court appointments, a slash in U.S. funding for international abortion programs, and a number of states all but outlawing killing of the unborn. The government is halting use of fetal tissue in federal research. On Tuesday, at a massive political rally in Orlando, an evangelical preacher (albeit it a prosperity one) invoked the Name of Jesus (as if at an evangelical service) and used the term “demonic network” to describe the opposition. (Indeed.)

This is unusual stuff — unseen even under openly Christian presidents. For now, Christian bakers in important cases don’t have to service homosexual weddings. There are other protections proposed or in place.

But, in the current roiled political landscape, how long will this last?

More to the point, what will happen after?

[Those who want to donate to the Fatima shrine can do so here.]