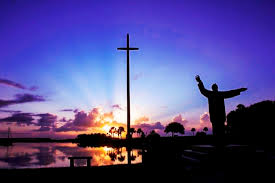 Many times through history, our forefathers have looked to the sky and witnessed what they believed to be signals.

We, in our modern hubris, consider this all superstitious nonsense.

We know, for example, what comets — in the past, often taken as an omen — consist of. We know where a few of them come from (the Kuiper Belt, the Oort cluster) — how they orbit. We can detect the nature of their gases (carbon dioxide, methane). We have demystified them. 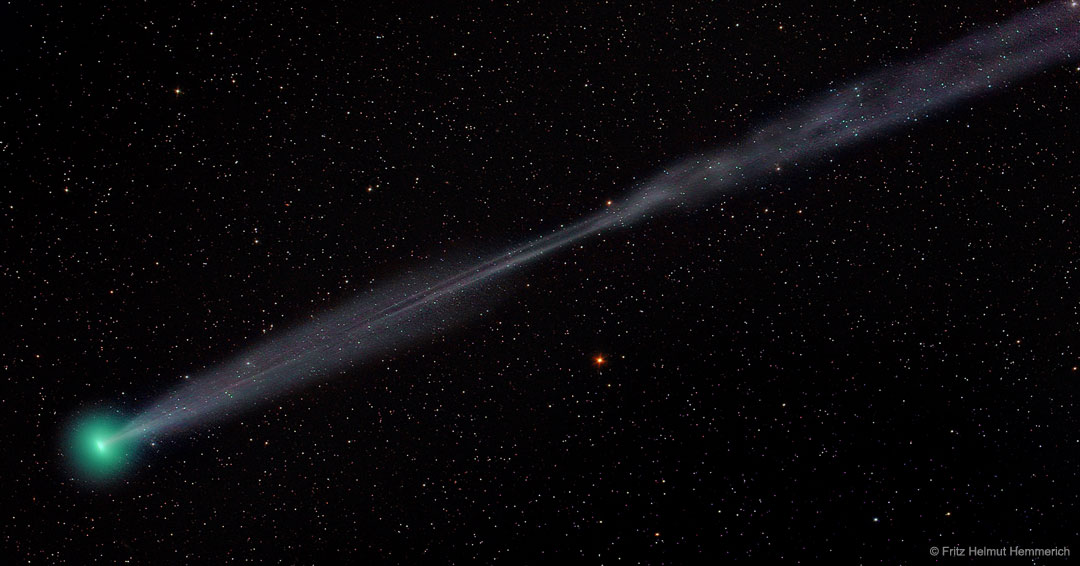 Does knowing what they are made out of and how they glow and their general orbit make their appearance at certain moments — auspicious or eventful moments — less of a miraculous exclamation?

Here, let us look, tellingly — amazingly — at what happened when a very devout Catholic, Admiral Pedro Menendez, arrived in the western Atlantic, seeking to declare a place known in these early days as La Florida (named after paschal flowers) for Christ and His Church.

Menendez — like many of the early explorers — traveled with priests — dozens of them. These priests had come to declare the new world for Jesus, for the Church, for Rome.

And one, Father Francisco López de Mendoza Grajales, recorded a marvel as the explorers, distressed over storms and losing their way, waited desperately to spot the promised land of flowers and permanently settle it.

As historian Michael Gannon (recently deceased) put it, in these men “lay the Church’s hope of planting the Cross permanently in Florida’s sands.”

After taking on new supplies, and additional men, the expedition, still missing two-thirds of its force due to a fierce hurricane, set forth (on August 15) and headed toward the favored if treacherous trade routes of the Bahama Channel.

It was here, on August 27 — according to Father Lopez’s own diary — that a marvel factored into the picture. 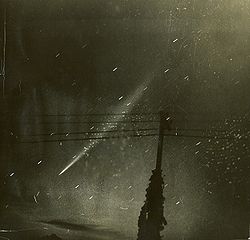 It came at nine that night when a comet suddenly blazed through the dark directly above the ship. According to Father Lopez, all were astounded, for it gave “so much light that it might have been taken for the sun. It went toward west — that is, toward Florida — and its brightness lasted long enough to repeat two Credos.” Two Creeds!

God — wrote the priest (whose statue now stands at the spot) — “showed to us a miracle from Heaven.”

The next day, feast day of Saint Augustine, they spotted land — La Florida — and the place where Father Lopez planted a Cross still exists, the oldest continuous settlement in the U.S., seven decades before Plymouth, decades too before Jamestown — a marvel relevant to our own time, a marvel that would end up relevant through the nation’s turbulent history, and right up to the present moment.

When a two-hundred-foot aluminum Cross was erected at the historic site, in 1965, one wonders: was it a coincidence that the very month the Cross was dedicated — consecrated by the bishop — a historic new comet, Ikeya-Seki [above, left], was discovered in the deep fathomless sky?