In the spiritual walk — in the challenges called life on earth, this valley of shadows (but also glories) — we often encounter situations, places, or people by whom we become spiritually “infected” or otherwise tainted.

There is such a thing as “transference.” There are spiritual “bacteria” and “viruses.” They may even precede physical ones. Exorcists will tell you this. And one hardly needs to be an expert to observe instances, sometimes repeated ones, during which a dark spirit seems to jump on a person like a flea or other parasite — more to the point, a pathogen — attaching and “hooking in” or entering to cause insidious disruption. 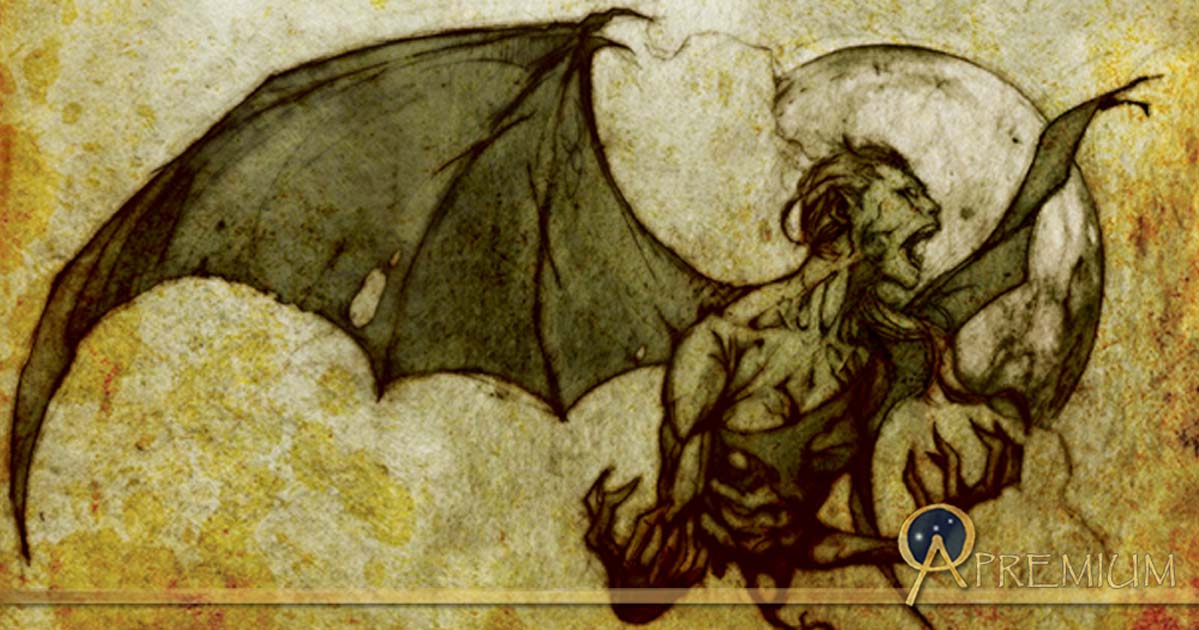 g how bats are the suspected origin of the current epidemic and how bats long have represented demons?

Through history, there have even been major Churchmen who believed that epidemics were caused by evil spirits.

Interesting it was that during another major epidemic that figured into the Fall of Rome ( the “Justinian Plague“), Greek historian Procopius wrote that many people believed the disease was caused by a malevolent spirit or demon. The demon was said to either appear to people in a dream or show itself just as they were waking up. Those who saw it would come down with the plague.

The answer was the medieval version of a “lockdown.”

“To prevent the demon from entering a home, people started barring their doors, and they stopped allowing visitors into their homes,” notes Listverse. “No one was allowed in, not even other family members. It was the only method they knew of to prevent the sickness from coming in and infecting them.” Christian followers began to believe that God was punishing them by allowing demons to infect them with a horrible death. In response, priests began performing exorcisms on the infected.

When the great bubonic plague or “Black Death” of the 1300s decimated Europe, earthquakes accompanied it, and when it entered the Sicilian port of Messina, residents insisted that demonic entities transfigured into ephemeral dogs which had wreaked the havoc.

Were these just “superstitious” people from yesteryear? Were they just metaphors for sin and profligacy?

Whatever the case, here are questions: Does this happen to you? Have you been subject to spiritual infection? And if so, what are you doing to prevent the attachment, the infection, the contagion?

We can recommend this booklet of prayers from an official exorcist as a very powerful tool in washing away the “microbes”  from the enemy. Let us say something we normally do not: you need to have this book or a similar one, particularly at this time, a time of darkness.

Was there a spiritual component to the Black Death?

Note the role of Italy. So aghast was that populace during the Black Death that few ventured from their homes until by common consent and at the wish of the archbishop they gathered their courage and marched around the city reciting litanies — as Pope Francis is now doing.

Artists portrayed the plague as spread by demons or avenging angels who shot arrows tipped with sulfur or who poured forth a deadly censer, as in Revelation 8:5.

Some like Pope Clement VI declared the plague a “pestilence with which God is afflicting Christian people.”

In certain locales, the plague was believed to descend like a ball of fire (or UFO).

“One such ball fortunately was spotted above Vienna and exorcised by a passing bishop,” noted one Church historian. “It fell harmlessly to the ground and a stone effigy of the Madonna was raised to commemorate this unique victory…?”

“UFOs” were especially prevalent in an area of China, Land of the Dragon, thought to be the origin of the bacteria causing the plague.

There are pandemics of fear — and here we must be careful, making sure to let faith prevail over that.

This is not the time for panic but prayer, which accomplishes everything, which can even suspend the laws of nature. Prayer and fasting! Go to the Cave of St. Michael [see below].

Let us seek to settle somewhere between that and the nugatory superficial aspects of scholasticism.

Pray to the Holy Spirit to discern between them! 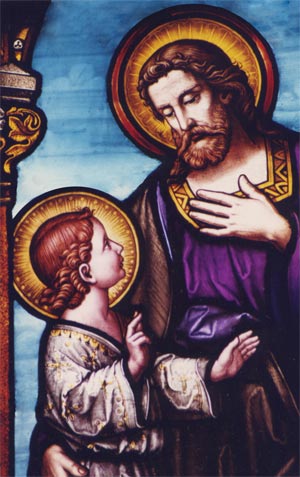 [Afterword: There are unfortunate folks who have this stuff clinging to them and without knowing it. They are carriers or “hosts.” They have somehow allowed an open door and provide the opportunity for the spiritual infection to jump onto and damage others. Relationships can suffer. Moods are altered. There is oppression. There can be physiological effects. Think about how many times Jesus cast out a demon or “unclean spirit” to heal a person (such was the case in more than a third of the instances of His healings — and for all we know, it was the case in even more than that but was not as explicitly mentioned.]