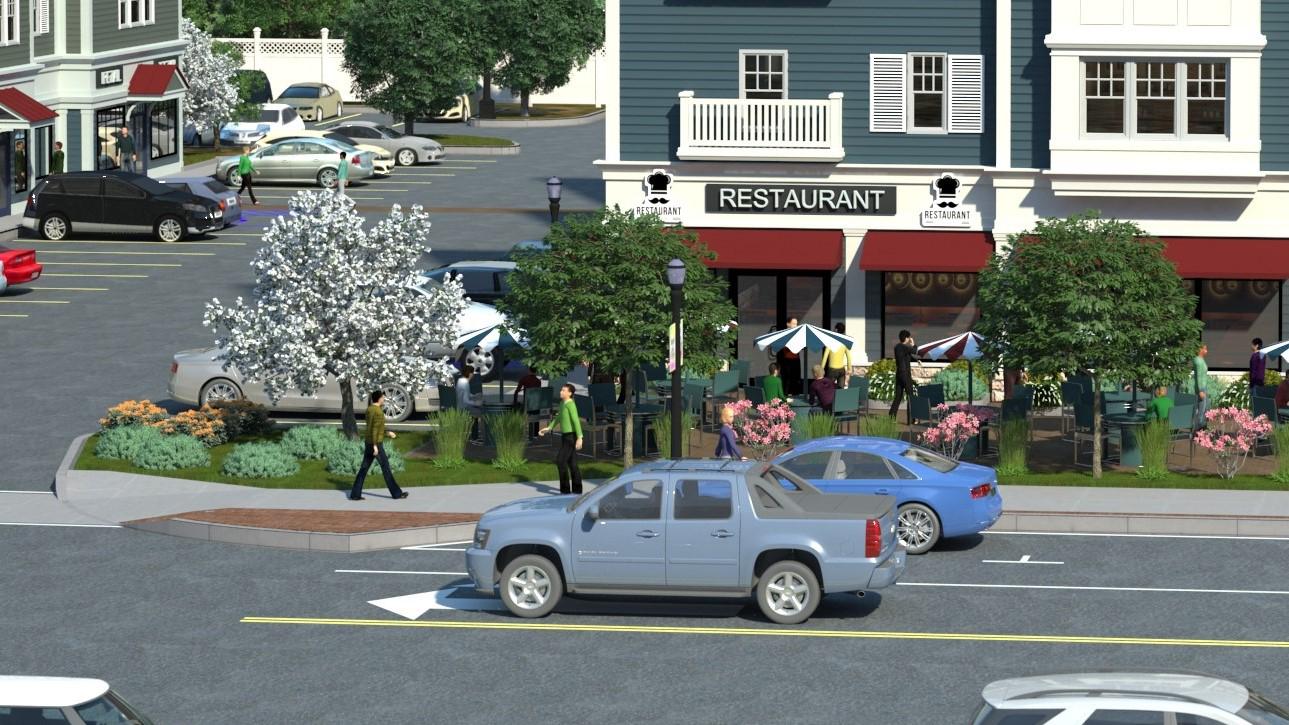 When we think of severe cases of demonism and possession, one’s thoughts fly to screaming victims, convulsions, a guttural voice, levitation, perhaps a strange language, and physical assault by unseen hands.

But under the radar and far more common, in certain stages of demonism, is simple disharmony: family members and others suddenly going at each other in verbal and emotional ways.

That fact is brought to bear in a book, The Devil In Connecticut, about horrifically haunted circumstances in the Brookfield-Newtown area not far from Danbury. The case, which was the basis for a Conjuring movie, was so severe that physical injury occurred on a regular basis and even a murder was linked to the haunting, which was investigated by famed Catholic ghost-hunters/exorcists Ed and Lorraine Warren. A number of priests were eventually called to fight that intense assault.

The phenomena, witnessed by laypeople and the priests alike, was just that: phenomenal. (Let us note that spirits can transfer from books or movies about such matters, if not properly and prayerfully presented.)

But of nearly equal note was the emotional upset the demons provoked in a family called the Glatzels (and those in their circle) — upset similar to what we all experience from time to time, ascribing upsets and antagonisms to simple normal events, personalities, and conflicts in life, when in fact spirits are behind it.

“The house, set back in the woods off a rambling country road, was just across the Brookfield line, in Newtown,” wrote author Gerald Brittle. “The place was perfect. It had everything they wanted. Even George, their reliable sheepdog, was welcome.” The head of the household was Carl. His wife was Judy. The most afflicted was a son named David, who actually became possessed in a way mindful of The Exorcist.

But let’s stay with the emotional turmoil.

Right off, bizarre happenings caused concern — and led to the first argument.

A daughter named Debbie had it out with her fiancé, Arne — who lived with the Glatzels and later was arrested (after also becoming possessed) for murder. In that argument, Debbie used foul, blasphemous language she was never prone to deploy. “I’m sorry for yelling,” she said shortly after. “I don’t know what came over me.” They soon found out what it was.

Such tension recurred throughout the famous case. “There is such a thing as getting too mad,” her fiancé protested after an inexplicable eruption. It afflicted and affected everyone.

“Debbie went back into the house and found Arne arguing with his mother,” noted Brittle. “The house seemed to breed animosity. Unable to get through to anyone, Arne and Debbie took the dog and drove back to Brookfield.”

Often such upsets are site-specific — not just at a particular home, but to a particular room or even spot in the room. With this case, the young boy who was especially plagued was “beaten physically” as well as “tormented mentally.

“Worse, whatever was manipulating the boy moved him to extremes of such hate and fury that he couldn’t be trusted alone for even a moment.” And then there was what happened to Arne.

These were not human “ghosts.” It became clear that the family was being plagued and destroyed by demons (one chief spirit they called “the Beast,” three helpers, and forty others — a legion). It was the worst such case the Warrens, who had begun investigating hauntings in 1952, and claimed to have looked into 10,000 of them, ever encountered.

Phenomena occurred all day every day, especially at three a.m., torturing young David, who was constantly assaulted and thrown across rooms, even impaled by a wood stake during a sled outing, as had been threatened by “the beast.”

The spirits traveled relentlessly between the rental home they fled due to the disturbances and another home. The boy was able to see the spirits. “The [main] entity then attempted entry through every door, window, and access point — including the cellar and fireplace,” says the book. “Frantically, Judy threw Holy Water wherever and whenever David told her to.” 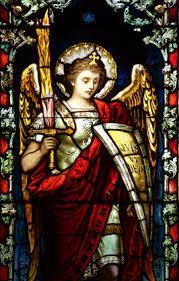 It helped, but the battle was a long one we’ll discuss at a later time, perhaps in a “special report.”

Writes Brittle, “Suddenly, Judy heard the sound of a loud slap, David’s head spun to the side as a red mark appeared on his cheek. The event was incredible.”

And yet as damaging as dozens of such attacks were, memorable in the midst of it was the emotional damage caused by the arguments, which the boy said were caused when the “beast” stared at one of them, influencing or implanting thoughts, memories, and emotions. Unfortunately, father Carl and another son, Carl Junior, refused to believe what was going on until it was too late. Carl became openly hostile, taunting and arguing with his mother and siblings as they initially called them all crazy (he too became partly possessed). As Ed Warren noted, “Truth is the enemy. Denial of the truth is the way of the devil. Sweeping dirt under the rug only causes one to later trip on it.

Speaking through the boy, the “beast” spewed a profusion of unthinkable blasphemies against God, Jesus, and Mary. With each such utterance, it worked its way to a higher and more irrational state of vehemence.

Evil also does this — causes irrational thinking, obsession with a slight, and false accusation — to incite simple discord in daily life. As evil rises around the world, it also is provoking extreme of political discord and argumentation — its hallmark of division.

“The beast is staring a hole through [another son] little Carl’s head. and helpers are by the refrigerator, laughing like crazy at everyone.”

“Did they start the argument?”

“They started it all right,” David said flatly. “They start them all.”

[resources: The Spirits Around Us] and The Devil in Connecticut. Special note: latter book should only be purchased after prayerful discernment and prayer throughout its reading, as well as use of H0ly Water]