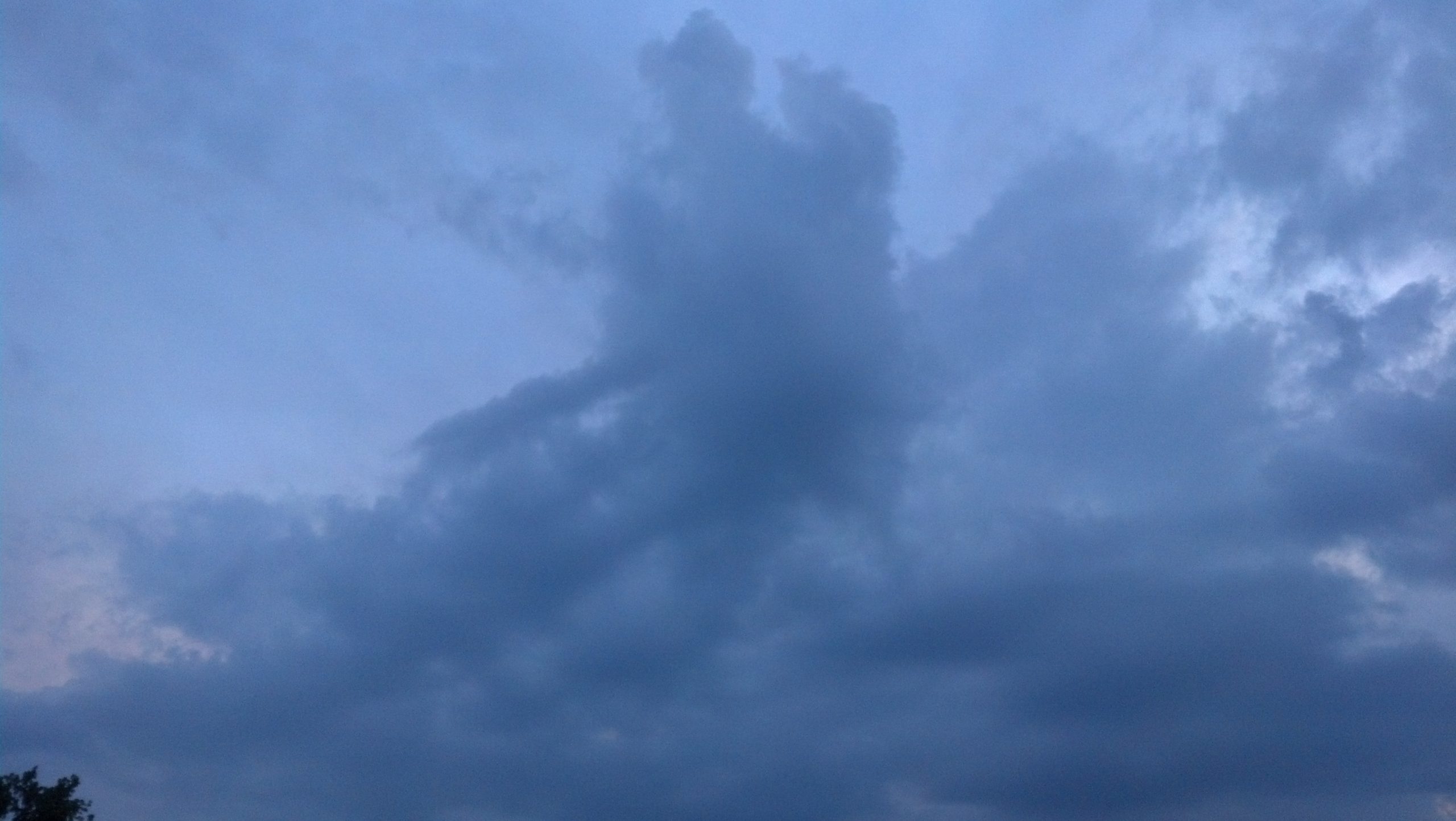 A psychologist and exorcist for the Archdiocese of Washington D.C. says there indeed is a discernible “uptick” in the activity of demons on Halloween — which comes, of course, this weekend.

Monsignor Stephen J. Rossetti, author of the recent book, Diary of An American Exorcist, says it’s a time of the year that greatly benefits from special prayer.

“That’s certainly been our experience,” he told Spirit Daily. “The demonic blaspheme holy things and Halloween is the eve of the day for celebrating the great saints. So yes: we do experience it as being a bad time, especially for those who are possessed. No question: Satan uses that day to sort of mock the Faith. That’s why our center will have a Holy Hour on Halloween.”

The center, which he founded, and which helps train other priests, is called the St. Michael Center for Spiritual Renewal.

What do demons do? There can be problems with anxiety, attention disorder, or obsessions — the latter “fairly common,” says the exorcist — hence the value of training in psychology. There are the stereotypical bumps in the night and oppressions of homes. There is the resistance to what is holy. There is discouragement — even suicidal tendencies.

Often, there are also physical effects that can include headaches, nausea, and vague pains, he says, though there are times when such physical manifestations can be more severe. “We’ve had people who look like they’ve had seizure disorders but doctors say it’s not and they can’t explain it,” says the priest. “When we prayed over them, their seizures pretty much disappeared.”

As for the number of spirits he and his team encounter, “They always go in packs,” he says. “There’s never just one. There’s always one leader, and so there might be one up front, if you will, that’s more ‘recognizable’; but there’s always a pack.”

It’s usually the leader who speaks through the lips of the possessed,  notes the exorcist, though in intense cases, there can be more than one leader, he explains. “We have at times commanded the lowest-ranking demon to speak, and they will. We can force them to. But usually it’s one of the leaders [that speak].”

The lowest demon, operating in the supernatural, is still no match for prayerless and especially faithless humans. He does see spiritual problems come down family lineages, he says.

There are the same “princes” of hell he tends to encounter — “such as Beezlebub or Baphomet — but the legions underneath them are unnamed, unknown. In every big case, they’ll be some new ones I never heard of.”

If it’s a time of the year — especially this week — when spirits are more active, what about this time in history?

“Every exorcist in this country I know, their caseloads are going up pretty quickly in the last ten years,” says Monsignor Rossetti. “I presume that’s because fewer people are practicing their faith, so they’ve let down their guard. Faith is your primary shield, as Ephesians (6) tells us. And then they’re committing serious sins, and then a lot of them are doing occult stuff, like practicing magic and witchcraft. So yeah, our caseloads are going up and folks are making themselves more open hosts to the demonic.” He also points to the coarse public discourse and the division, chaos, and rancor as signs of the demonic.

Both angels and demons move, he notes, “at the speed of thought.”

Saints help. On the recent feast day for Saint John Paul II, Father Rossetti suggested to another exorcist that he invoke the late Pope, and that caused “a huge response.”

There is no place for fear. There are also limits to demonic powers. For instance:

“Demons can’t kill you directly. They can threaten to, but they can’t. They can try to get you to commit suicide.” Hence the category, “spirit of death.”

“The more you threaten his kingdom, the more you’re going to take a little hit for it. When you keep poking the devil in the eye, there’s going to be blowback.”

But that’s all conquered with faith.

That’s all conquered with prayer, especially the Rosary.

That’s conquered with the help of the Archangel Michael and other angels. [footnote from the mail about the photo at the top: “My name is Jerry Claudio of Clarksville, Tennessee and I’m a great follower of your website. As we celebrated the feast of the Guardian Angels, I began to meditate on the many times my Guardian Angel has helped and protected me from many dangers. After 23 years in the military, including the war in Iraq, I know that he has protected me from the numerous dangers I was exposed to.

“One day I was driving home when I looked up and noticed a strange cloud formation. I took a photo and when I looked closely I realized. It looked like an angel with a sword looking down at what I believe is the devil laying on the ground. You may see something different but I’m pretty sure that is what I saw. Thank You Guardian Angel for always protecting us.] 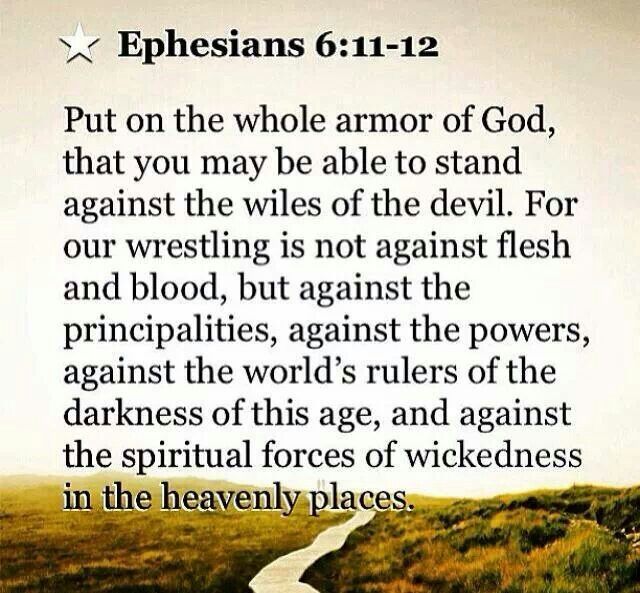 words of Christ and St. Faustina on his sorrowful Passion Back In Stock! The most stunning descriptions of life after death