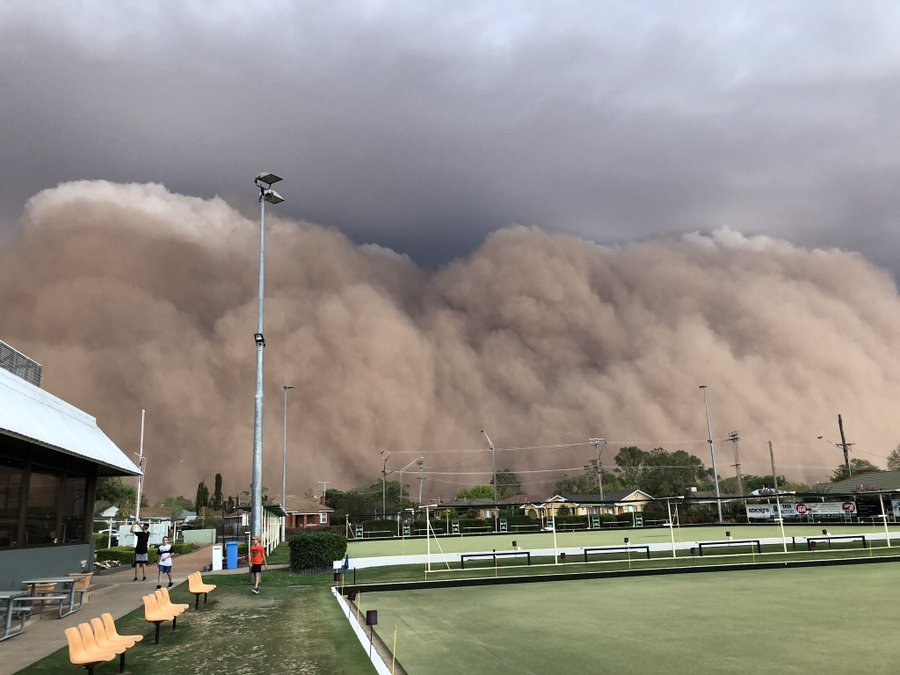 When folks mention “signs of the times,” we’re accustomed to thinking of natural events — tremors or storms. We look to the sky. We feel the brontides under the ground. We watch for waves, asteroids, climate shifts, viruses.

And well we should. Take Puerto Rico: this territory, beset in recent weeks by unnerving earthquakes, now has something else to contemplate. Citizens there have taken to social media platforms to share photos and videos of an unusual celestial phenomenon they witnessed on Friday afternoon. In media posts, a fireball was seen flashing through a blue cloudless sky before disappearing moments later. We try to discern whether there is relevance to such happenings.

As wildfires continued to burn through parts of eastern Australia, severe storms on Monday brought hail and flooding to major cities in the region. Australia’s Bureau of Meteorology issued severe thunderstorm warnings for the Queensland, Victoria, New South Wales, and the Australian Capital Territory as powerful storms moved through, Fox News reports. 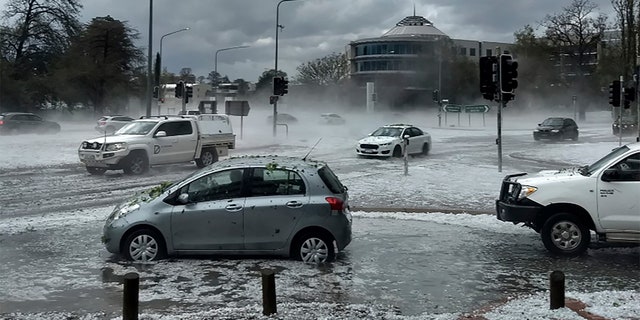 But a major marker is one we usually don’t tally as an omen.

Recall that just before the eruption of Church-sanctioned apparitions at Kibeho in Rwanda in November of 1981 — apparitions that foresaw a great genocide, as well as other major events yet in the future — that country was beset by a nationwide wave of statue vandalism.

As we reported last June, Father Gabriel Maindron, author of a book about the apparitions, wrote that “between 1980 and 1981 nearly all statues of the Virgin at the entrance to the parish churches were mutilated, destroyed, or stolen. In some cases this happened a number of times, when the statue had been restored or replaced. Even though some vandals were caught, it was not possible to clarify the situation. Only one thing is certain: they were paid large amounts. By whom? Why? Why be against someone in whom you pretend not to believe? Should we see in this the signature of the ‘adversary,’ Satan?”

As one who wrote an introduction for the book, let me provide an answer: “Yes.”

And what goes on, here and now? Do we have an update to our previous report?

We do, and it can be summarized in what Cardinal Robert Sarah of Africa warned just last week, when he tweeted, “Desecrations are on the rise in Europe. Recent acts targeting statues of the Virgin Mary in French churches, show the extent to which these gestures are the result of barbaric hatred. They call for reaction. Catholics can no longer remain silent.”

As a Catholic news outlet reported, “A wave of profanations took place in southwest France [last] Thursday, where no less than five statues of the Virgin Mary were found toppled and smashed in three churches on the territory of the parish of Christ the Savior.” It’s happening all over. But is something special in store for France (where of course they are struggling to restore the cathedral of Notre Dame)?

“The report, first launched in 1992, ranks the worst fifty countries in the world when it comes to the persecution of Christians. This year’s list names a number of repeat offenders such as North Korea, China, Iran, Somalia, and Eritrea as well as new countries where radical Islamic extremism wreaked havoc on Christian communities in 2019.”

Let’s put this is sharper focus:

The report found that 260 million Christians around the world experience “high levels of persecution.” That’s a hefty increase of six percent from just a year before. The rise in violence is especially noticeable in sub-Saharan Africa, where Rwanda is located, along with nations such as Nigeria that have been sending many priests to North America. Ditto for India — buildings and priests attacked — which also is currently a fountainhead for missionaries.

And none of this takes into account the way Chinese are treating Christians, including Catholics — in some cases stripping them of crosses or casting onto the streets clergy who are not part of the new government-overseen Church there (one bishop is on the streets, homeless).

1 North Korea
2 Afghanistan
3 Somalia
4 Libya
5 Pakistan
6 Eritrea
7 Sudan
8 Yemen
9 Iran
10 India
Include them and everywhere, including North America, in your prayers, which has seen a surge in statue desecration.