Last week word came that Marian film-maker John Bird had died. Bird was once a senior executive at Twentieth Century Fox Films and Paramount Pictures but since the 1980s and a trip to Lourdes, had been a producer and director of Catholic documentaries.

At the age of 82, nothing extraordinary; but there were intriguing components to the passing of John, whose films included ones on Guadalupe, the apparition site of Hrushiw in Ukraine, and resurrection of faith in the Soviet Union — along with copious writings on prophetic elements.

It’s those prophetic elements that are of interest, for we’re told by Bill Luceno, a former advertising executive, now in Florida, who was close to John, that Bird had been saying something big was about to happen. He was sure of it. At first he felt “told” it would be February, but then said it would be the first half of March.

Perhaps, he conjectured, the big “something” would be a great “warning” and “miracle” forecast long ago at the apparition site of Garabandal in Spain near Santander, where four youngsters allegedly began to encounter the Virgin Mary in 1961.

At any rate, something big was is in the offing, Bird was telling friends. He went there in anticipation of a great occurrence in line with alleged prophecies.

And in fact John ended up being in mountainous Garabandal with a film crew on March 7 when the “big”event in fact occurred: it’s where Bird died. He was buried there the next day with the approval of the mayor, who is related to one of the reputed seers. (Garabandal remains at the center of various controversies.)

Throughout his life, we’re further informed, John, who in recent decades had no permanent address — roaming the world with film crews, renting cottages or staying with friends (originally from England, often staying in the Channel Islands) — spoke and even wrote about the significance of the number “eight” in the Bible. And was buried on March 8.

This brings to mind the death of a holy young priest in the early days of the apparitions after he experienced what apparently was a supernatural vision himself.

Is there any further intrigue?

That’s for others to bandy about.

But the second issue it brings to mind is the nebulous nature of inner promptings. John felt something big was coming. He figured it had to do with Garabandal and a prediction made there. It ended up — the major event — being his own passing.

And so such things occur.

Like Bird intrigued, Hoffner went into her kitchen and looked at a calendar that informed her that the date, three months down the road, would be July 18.

When Rebecca’s husband Henry asked what she was doing, Rebecca told him that “something is going to happen” and even circled the day on the calendar.

On July 17, after a couple of mysterious events, Rebecca knelt alone in prayer. “As I prayed,” she recalled, “a beautiful angel appeared before me with wings folded like the wings of a dove. What was God trying to convey to me?”

By noon the next day, July 18, she and her husband discussed the fact that nothing out of the ordinary had occurred. At about three p.m., her husband announced that he was going to lie down for a while.

Twenty minutes later, Rebecca heard a rattle in Henry’s throat. She rushed over to her husband, lifted him, and massaged his chest, to no avail.

When the doctor rushed over, it was confirmed that the big event was her husband’s death — like Bird, while asleep or resting.

And so we never know. Christ cryptically prophesied destruction and rebuilding of the temple but was referring to the temple of His own body (Matthew 26:61).

Prophecies? Promptings in the spirit?

Often they make sense not in accordance with our expectations, but in other ways just as profound, clear only in retrospect.

“That night as I sat on the edge of my bed, sleepless, I saw a vision of silvery white birds,” said Rebecca.

“The voice that had spoken to me three months before appeared again and said, ‘He arrived there safely.’”

[Last week from the mailbag: 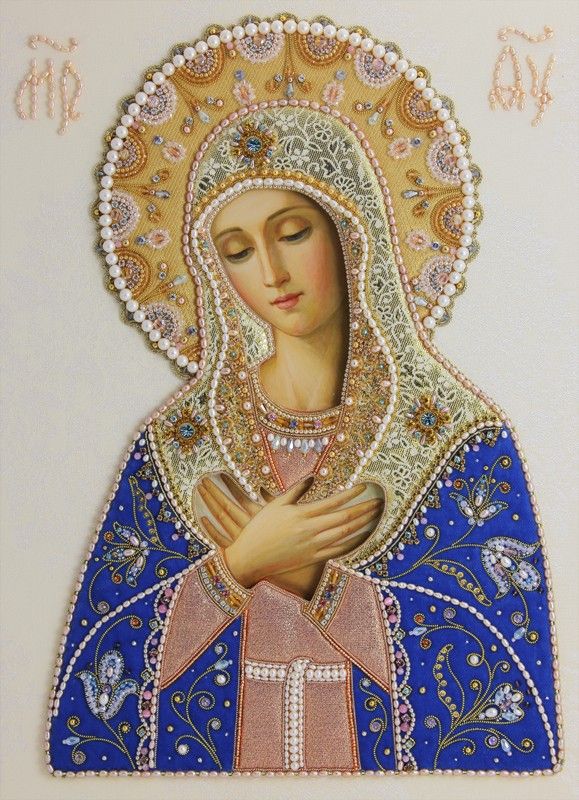 It is with great sadness that I inform you that my good friend John Bird died yesterday while on a visit to Garabandal, Spain site of the the Blessed Mother’s appearances & messages  to four children from 1961-65.  John had not been feeling well recently and passed away peacefully during the early morning hours on March 7.  John was accompanied by his cousin Justin Bird to Garabandal and will be buried in Garabandal today.
As you may know, John was a giant in his service to almighty God, an expert on church history, all things Marian, a lecturer, publisher of books and creator of numerous extremely informative and beautiful catholic documentary films with particular emphasis on our Blessed Mother. John was for many years a senior executive with 20th Century Fox Films and Paramount Pictures where he worked producing many major motion pictures.  He also produced a number of films for television with English & European broadcasters including the BBC.  However, during the mid 1980s after a visit to Lourdes in France that John turned his attention full time to the service of Jesus, Mary, and the Church.
I have had the great privledge of knowing John as a friend and working with him on a number of film projects over almost 30 years.  To say I will miss his counsel and friendship is a great understatement and I am sure those of you who knew John will feel the same.  Please pray for John and if so inclined please make a contribution of any size to either a Marian center or Pro Life group.
Mary’s Media Foundation’s very first project in 1989-90 was helping John get his film “Madonna of Medjugorje” on TV nationally via PBS where with help from above it ran for many years throughout the U.S.  We will continue to promote John’s films which are now classics including Hill of Redemption, Eternal City, Vision of Freedom, Eldest Daughter of the Church, White Dove of Peace, Vision of Freedom,  Rock of Truth, River of Light.
Rest in Peace John Bird-Your wonderful work is done!!
Bill Luceno March 8, 2018
[Return to www.spiritdaily.com]
ShareTweeteMail