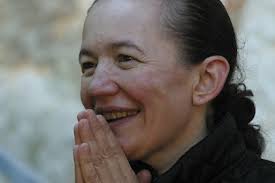 It’s something that has been predicted at numerous sites of alleged apparitions. At Medjugorje, it was said a future sign coming to humanity at the site of apparitions — a hill called Podbrdo — will appear spontaneously and be permanent, beautiful, and indestructible, and all who come to Medjugorje will be able to see it. Noted one visionary, Vicka Ivankovic-Mijatovic, “Our Lady will leave a sign at the Hill of Apparitions, and everybody will see that She was truly present there and that it’s something from God. And the sign will be something that when you see it, it will be clear that it could not have been created by human hands. But you won’t see it from America, you’ll have to come there to see it.”

Such a sign has been prophesied from Spain to Ecuador. Even in Japan — at Akita, where a nun heard Mary — Our Lady spoke of the “signal left by my Son,” though this was after punishments (and falling fire).

“The survivors will find themselves so desolate that they will envy the dead. The only arms which will remain for you will be the Rosary and the Sign left by My Son.” Or so said the alleged missive from Heaven. Time will tell. Only time will discern some of these things. 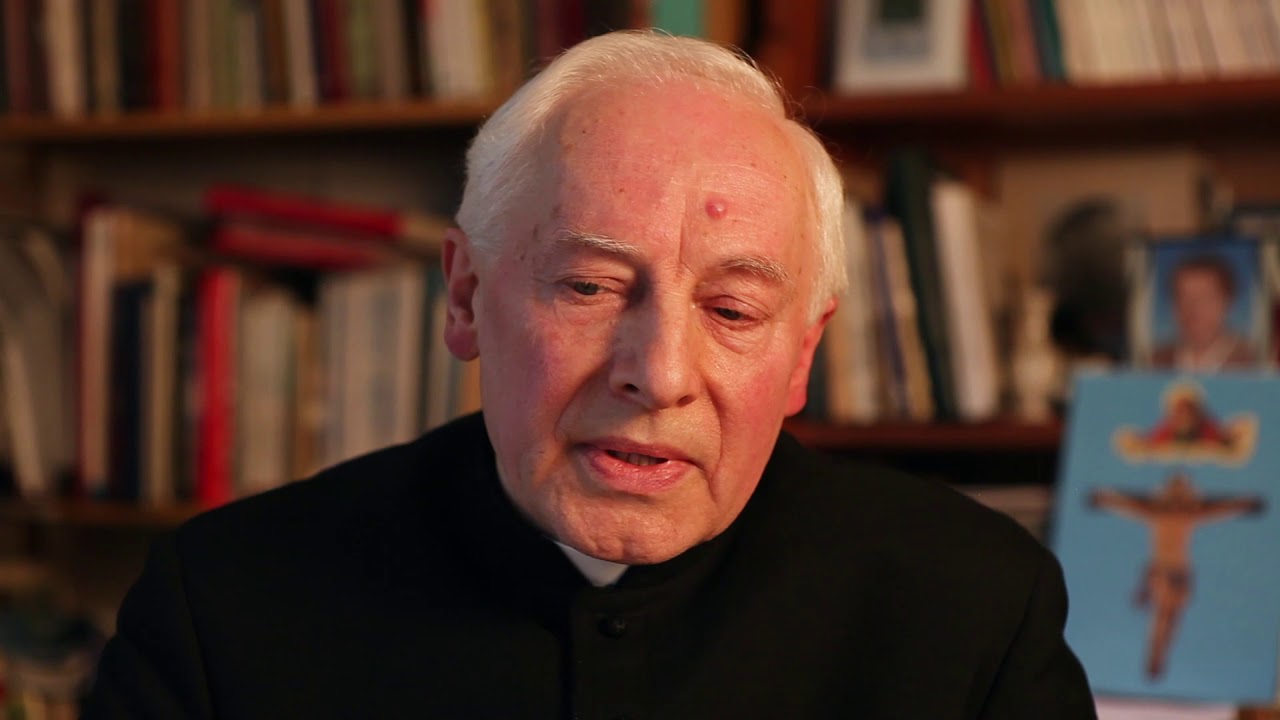 It is the opinion of an alleged priest-mystic, Father Adam Skwarczynski (only for discernment), that, as Forums of the Virgin Mary reports, the sign “will come among the main regional and world events. The Polish priest saw the events, while the northern hemisphere was covered in snow. Something similar to a cloud? A fog? A fire? And in the night as a sublime focus, a prism, an aurora?”

It is noted that the Great Sign of Fatima was an aurora borealis.

But this, it seems, is different, and will last longer — more like what occurred at Mount Sinai. And, indeed, pilgrims have seen wispy “smoke” rise in a ephemeral fashion from the highlands at that apparition site. There have also been mysterious fires on Apparition Hill.

In Spain a “miracle” was prophesied to one day occur there — again, on a mountain — at the same time as a rare event in the Church. In Ecuador, one is expected high up the Andes near Cuencha.

Said the priest (video of him below): “The miracle is presumed to be like the cloud that falls to the ground under which the Jews found refuge, the pillar of cloud that guided them for forty years.

“At night, the column of cloud looked like a pillar of fire.

“It will be a kind of finger of God touching the earth.

“A proclamation to the people, who are given one last chance to repent and recognize the fatherly authority of God over each one and want to show their love. It is an ultimatum for man.”

“It could be (as the Polish priest says he saw as a child in a vision) a ‘sign’ that goes back to what happened in Moses’ time,” notes Forums. “A phenomenon similar to the cloud on the hill during the day, and a kind of column of light at night. Perhaps exquisitely subtle, perhaps right between the natural and the supernatural, which still allows (like the dawn of 1938, during the aurora borealis that was the Great Sign of Fatima) to leave free will belief or skepticism.” Is it simply his rendering of prophecies heard from elsewhere? And amalgam? Should not we mostly focus on the signs in our own lives, during prayer during Lent?

Or might it reflect upon the anonymous 1990 prophecy, in which Jesus supposedly said, “I will come in towering light. My mother held me in her arms at Medjugorje, as an infant. I will come as she has come, in light.”

[Father Skwarczynski video: for very careful discernment only; please note that Spirit Daily does not necessarily endorse any mentioned mystics]:

[Footnote: excerpts from an interview of Vicka with a priest named Father Janko Bubalo:

Janko: “Tell me where the Virgin will give that sign.

Vicka: “On Podbrdo. At the sight of the first apparitions.

Janko: “Will the sign be in the Heavens or on earth?

Janko: “Will it appear spontaneously, or will it gradually appear?

Janko: “Will everyone be able to see it?

Vicka: “Whoever comes here will.

Janko: “Will the sign be temporary, or will it be permanent?

Janko: “Will the sign be able to be destroyed by anyone?

Janko: “You think that or…

Vicka: “The Virgin said so.

Janko: “Do you know exactly what the sign will be?

Janko: “Do you know when the Virgin will make it evident to the rest of us?

Vicka: “I know that also.

Janko: “And why is the Virgin leaving the sign here?

Vicka: “Why to show the people that She is here among us…I’ll just say this: whoever does not believe without a sign will not believe with a sign. And, I’ll tell you this too: woe to him who delays his conversion, waiting for the sign. I once told you that many would come, and perhaps, even kneel before the sign, but will, nonetheless, not believe. Be happy that you are not among them!”]