Are family lines — generations — affected by spirits? An increasing number of priests (and exorcists) believe so (which is biblical: Exodus 34:6, among other passages). Bring this to your home this Lent to cleanse the family tree and bring this to the current time, when, despite best efforts not to, one cannot escape the world’s headlines, pertaining, as they do, so frequently now, to spirituality and signs of the times.

And here we come — again — to Russia-Ukraine.

Is there something in the generational lineage of peoples — of nations?

One can note that this is terrain that has been traipsed through the centuries by pretty warlike, usually savage, pillaging warriors: the Vikings, Huns, Mongols, Barbarians, and Vandals. No one is quite sure how much modern Russians derive from Huns or from Vikings (who were in their way just as fierce). See Attila. See Genghis Khan, as far as other tribes. Huns worshipped “the sword of Mars,” an ancient sword that signified Attila’s right to rule the whole world.

And note that it was the warring and invasions of such peoples that helped lead to the fall of the Roman Empire.

Later, the travel of Hunnic horsemen (harboring fleas and rodents) is implicated by some historians as spreading bubonic plague or “Black Death” to Europe in the Middle Ages. Not a good fruit. Among their lot were occultists, and pagans, yelping demonic war cries.

But the fact is that Russian invaders of today have been positioned as warring, conquering people — at times, as horrid as barbarians of old — and there are those associated with Vladimir Putin who say the idea of decimating Ukraine into submission is not just to reassemble the former Soviet Union, but to establish a “Russian world” from Lisbon to western Asia, from Dublin to Vladivostok.

We read from a London tabloid, “Russia’s invasion of Ukraine may have been inspired by the writings of a deranged Neo-Nazi mystic known as ‘Putin’s Rasputin’ or ‘Putin’s Brain.’

“Sporting a massive bedraggled beard like his namesake, Russian thinker Aleksandr Dugin long called for an invasion of Ukraine and chillingly believes that Moscow has the right to rule over all of Europe and Asia. He is believed to hold a shadowy influence over Russian politics – just like Rasputin – and his ideas are even suspected to have influenced Putin. And the wake of Russia’s renewed nationalism and warmongering, he is believed to potentially be on the rise once again to whisper into the ear of the Kremlin. 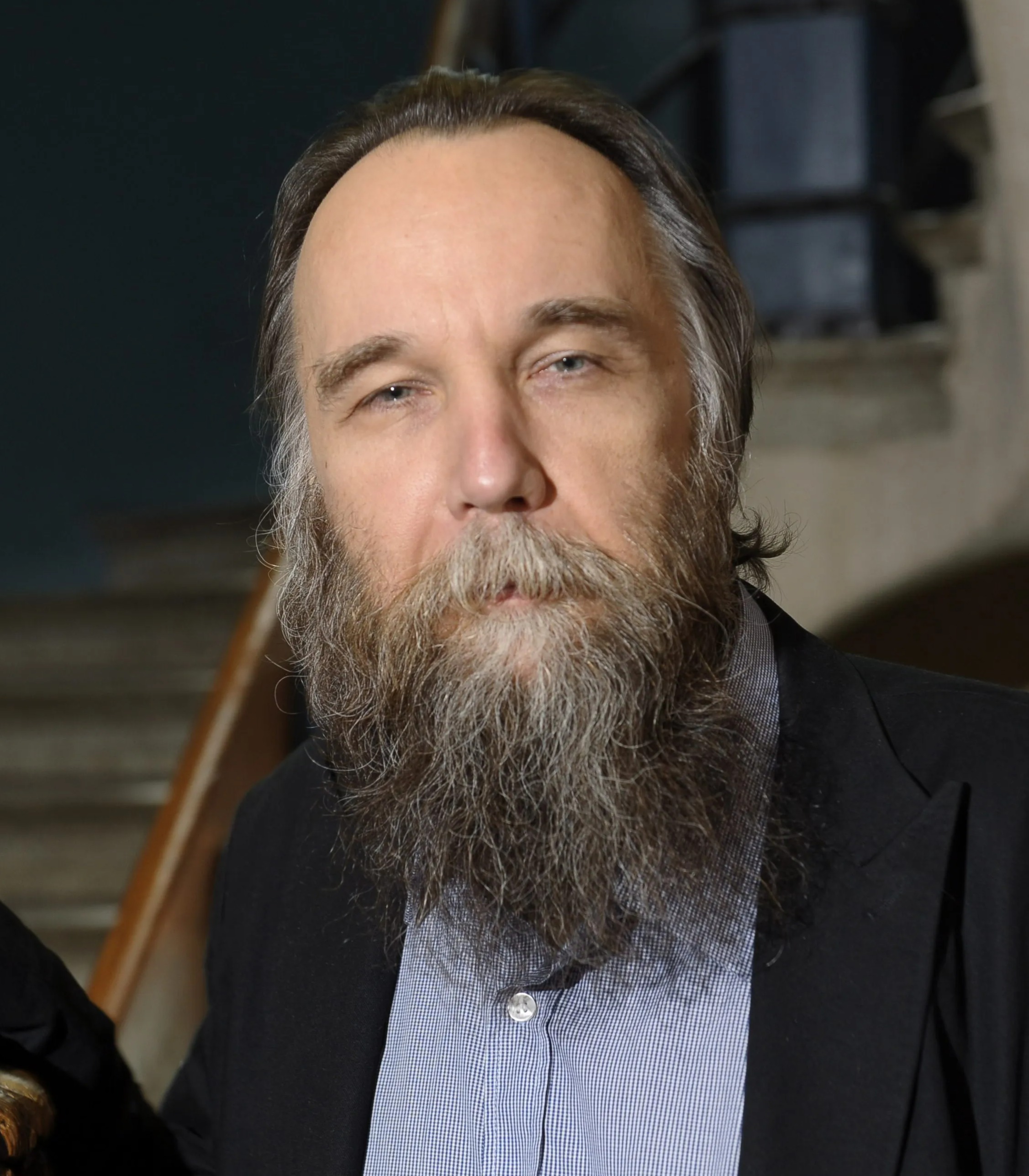 “His mysticism comes from his beliefs in divine right and his touting of ancient legends about the sunken city of Atlantis and the mythical civilization Hyperborea.”

Hmmm. It was a similar application of the occult to geopolitics that led to the rise of Nazis — the notion that an Aryan race descended from mythical lost civilizations and must be re-established.

For comparison, this is Rasputin: 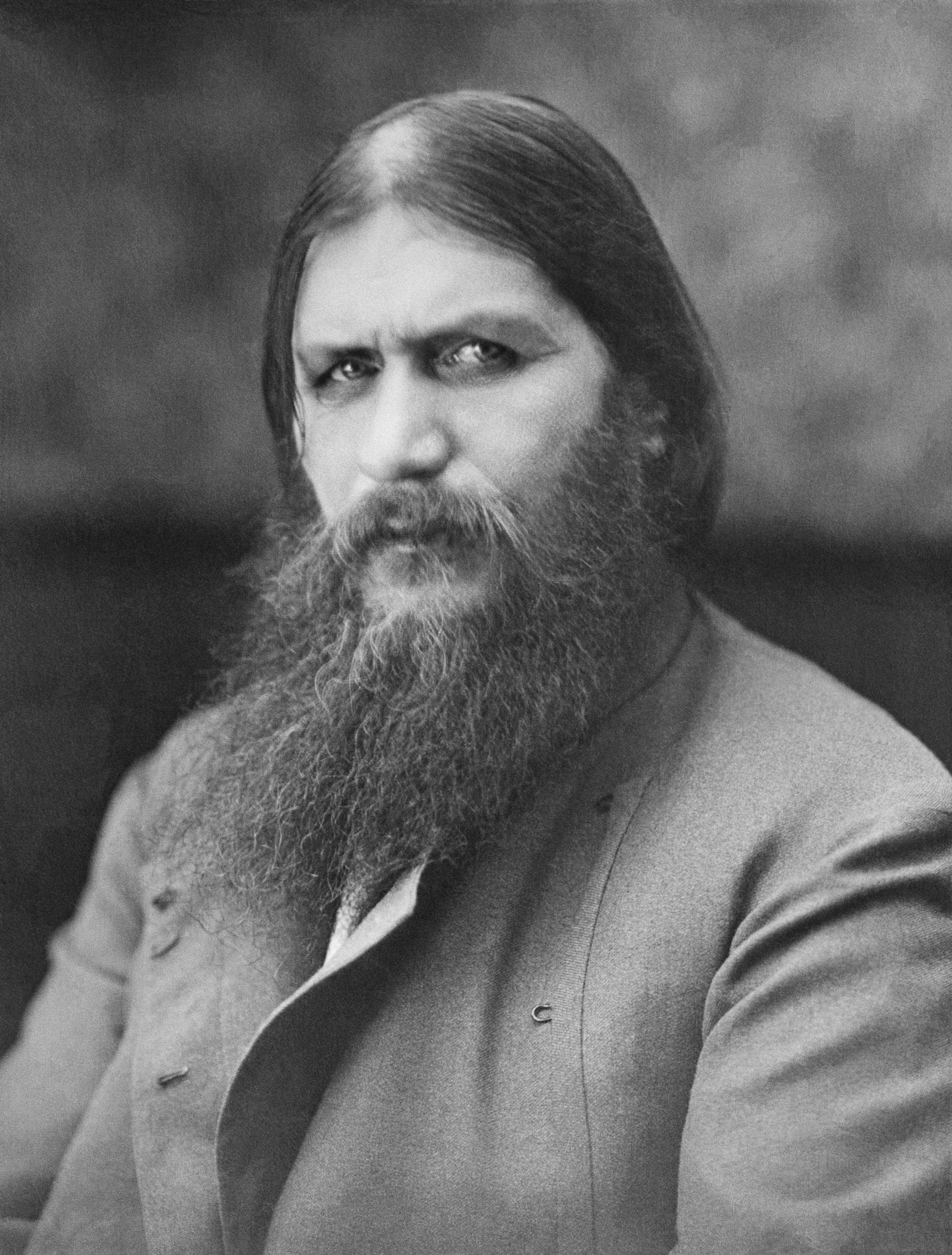 Now we get deep into the mystical, and an old Jewish rabbi-prophet who once said, ““When you hear that the Russians have captured the city of Crimea, you should know that the times of the Messiah have started, that his steps are being heard. And when you hear that the Russians have reached the city of Constantinople (today’s Istanbul), you should put on your Shabbat clothes and don’t take them off, because it means that the Messiah is about to come any minute.”

Many fear (knowing nothing of this reputed prophecy) that Putin could march all the way through Turkey — Instanbul — to former Yugoslavia, which means Bosnia-Hercegovina, which means Medjugorje, where, it is said, convincingly, there are Fatima-magnitude secrets.

Not to say he isn’t sincere in his beliefs, but did you know that some in the field of intelligence believe the Russian Orthodox Patriarch Kirill, who is one of Putin’s spiritual advisers, is a former KGB agent. He is not only patriarch of Moscow but all of “Rus” — that notion of a vastly greater Russia. Do they seek to bring back Byzantium and establish a “third Rome” in Moscow? 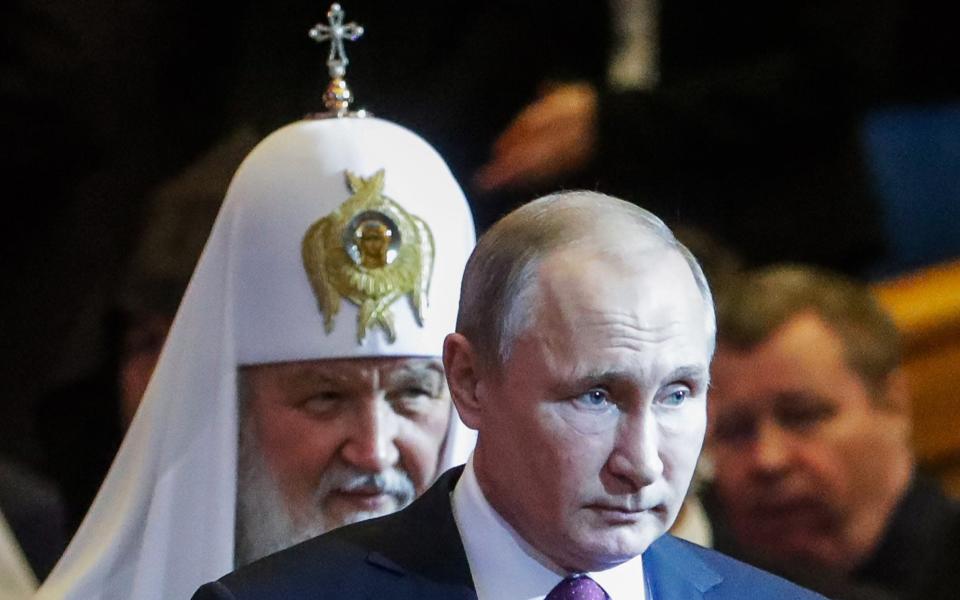 As it has not in a century, history unfolds before our eyes.

Seeing the carnage in Ukraine makes 9/11 seem almost minor (though of course it is not and never will be minor at all; it was a start).

Russia has taken the idea of the “Big Lie” from Hitler’s Germany (repeat something often enough — the bigger the lie the better — and people will believe it) by way of its disinformation or “fake news” (at the same time they cleverly label others as such). An example: labeling Ukraine as “Nazis” while using Nazi tactics against Ukrainians, or accusing Ukrainians of committing the atrocities.

Indeed, when Russia retreated from Kyiv, at least one civilian body bore a swastika left there by Russian soldiers. The Ukrainian Orthodox leader accused Russia precisely of what they claimed they were coming to eradicate: Nazi tactics.

Although his influence may be greatly exaggerated, in 1993 Dugin helped found the National Bolshevik Party. Its party flag features the hammer and sickle from the Soviet Union, but the white circle on a red background that reminds one of the Nazi banner. 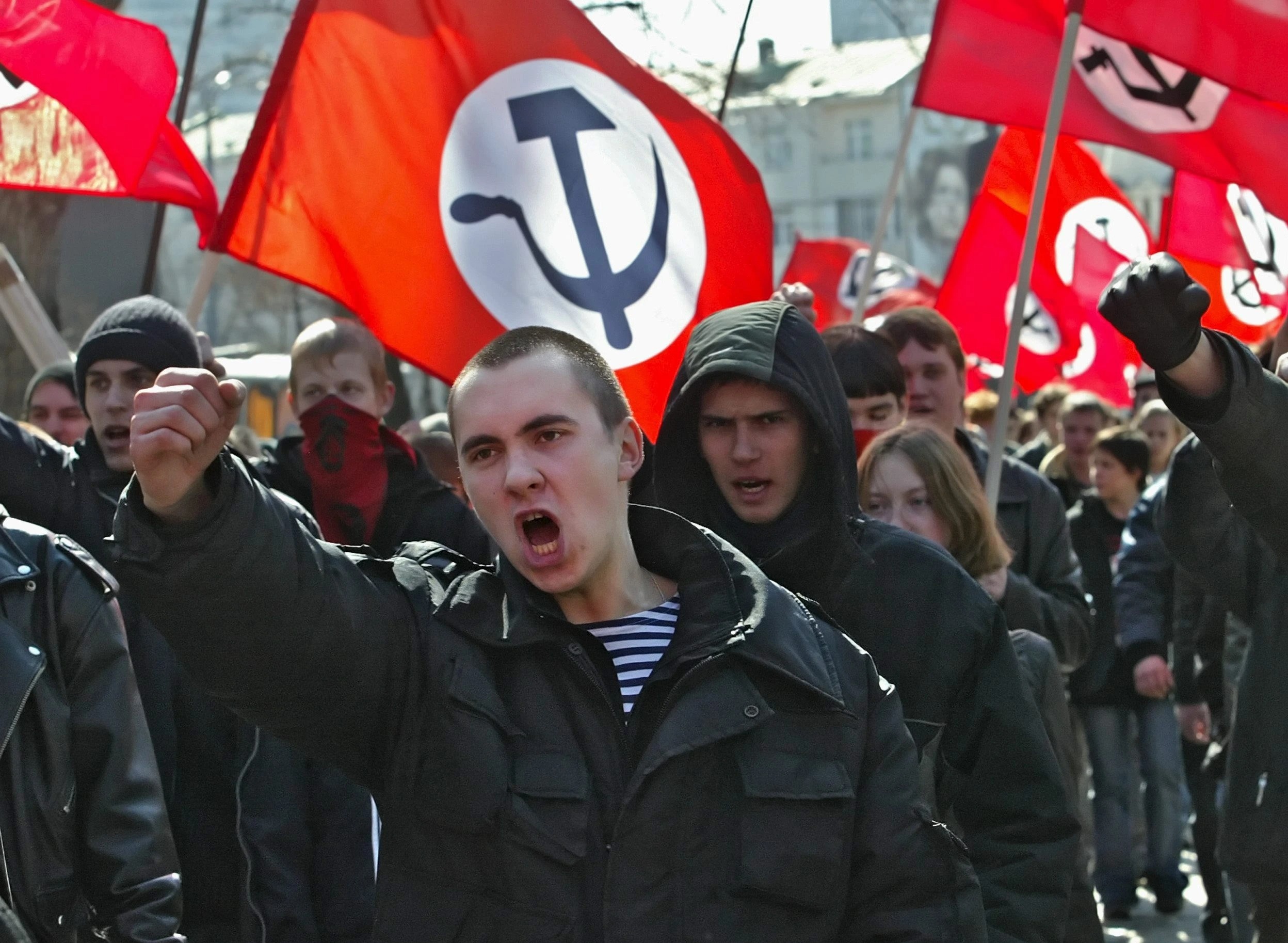 Another battlefront — no less consequential — is American culture, too often symbolized by Hollywood. Can an actor grant profound pithy wisdom on spiritual warfare?

We already have reported that after that now-famous slap during the Oscars, actor Denzel Washington (a charismatic Christian) told fellow actor (and assailant) Will Smith, “At your highest moment, be careful, that’s when the devil comes for you.”

Denzel added to that a day or two later.

“There’s a saying,” he said, “When the devil ignores you, then you know you’re doing something wrong. The devil goes, ‘Oh, no, leave him alone. He’s my favorite.'”

He further added, “Conversely, when the devil comes at you, maybe it’s because you’re trying to do something right.”

Bravo, Denzel; you get our “Oscar” this year.

And then there’s the Pope, who — improbably to some — mentions spiritual warfare more than any recent Pope. A typical Francis riff, drawn from one of his live-streamed daily Masses during the first COVID lockdown: “This generation, like many others, has been taught the devil is a myth, a figure, an idea, the idea of evil.

“But the devil exists, and we must fight against him.”