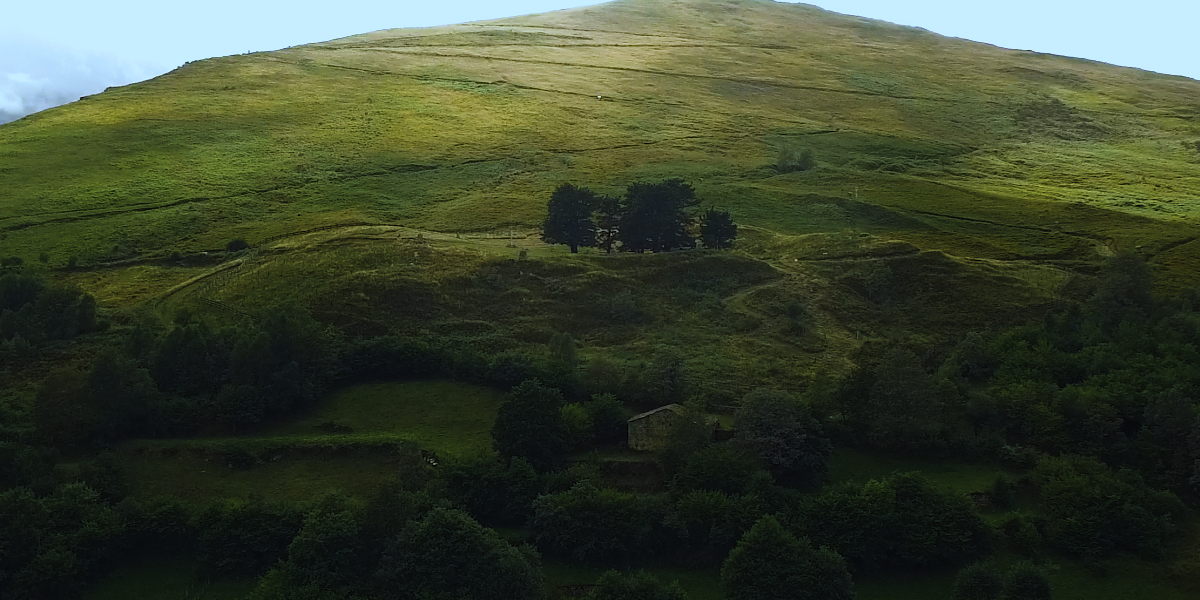 A new movie about the apparitions at Garabandal in north-central Spain debuted in eleven cities last weekend, along with a bit of hype that asked this question: might the “warning” foreseen there be set to occur, considering that one of the four visionaries, Conchita Gonzalez, had told an aunt such an event — a major worldwide circumstance — would take place after a synod at the Vatican, as there is now a meeting addressing the abuse crisis scheduled to occur in Rome February 21-24?

Actually, the coming meeting has been referred to more officially as a “summit” (not a “synod,” though in its generic definition, any such meeting can be called a synod), and will involve the presidents of bishops’ conferences around the world, along with the Vatican’s senior leadership.

It was at Garabandal that major events were allegedly foretold not only of a great coming warning to mankind for its sins, but also a great miracle and terrible chastisement. 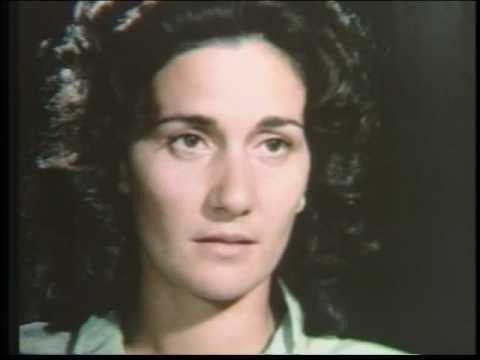 Gonzalez, who was twelve at the time and now resides on Long Island, where she is closely tied to Marian prayer groups, maintained that the warning would be visible throughout the entire world, “in whatever place anyone might be,” and “will be like a revelation of our sins, and it will be seen and experienced equally by believers and non-believers and people of any religion whatsoever.” Within twelves months of the warning would come some sort of Divine miracle which will also coincide with a Church event. She allegedly said it may involve something on the order of a new dogmatic proclamation.

Garabandal has always been a conundrum, denounced by some local bishops since it first occurred in the early 1960s (at one time, upon the recommendation of the Vatican) while tacitly allowed by others. Questions have been raised by a prophecy that one devotee to the site who was blind would regain his vision (he died without this occurring), another prophecy that a priest involved would be found incorrupt (he was not), doubts about a diabolic contamination (expressed by Conchita’s mother), and a history in this specific part of Spain of apparitions called “Ezkioga” that spread like wildfire in the 1930s and were later condemned with threat of excommunication by the Vatican itself, with highly similar prophecies.

But Garabandal has maintained a strong following and Gonzalez has always been an exemplary Catholic. Moreover, phenomena exhibited there, including a Eucharistic miracle, have indicated that something quite out of the ordinary indeed occurred.

As far as the prophecies, one internet site points out that “since the apparitions of Garabandal ended in 1965, visionaries Conchita, Mari-Loli and Jacinta have, from time to time, granted interviews in which they have revealed what they are able to say about the coming worldwide Warning and great Miracle. In each of these interviews, although the same questions are frequently asked about the two events, it often happens that new or supportive information, or a different perspective comes to light.

Q. Will the Warning be a visible thing or an interior thing or both?
A. The Warning is a thing that comes directly from God and will be visible throughout the entire world, in whatever place anyone might be.

Q. Will the Warning reveal personal sins to every person in the world and to persons of all faiths, including atheists?
A. Yes, the Warning will be like a revelation of our sins — as como si revelase nuestros pecados — and it will be seen and experienced by believers and non-believers and people of any religion whatsoever.

Q. Is it true that the Warning will cause many people to remember the dead?
A. The Warning is like a purification for the Miracle. And it is a sort of a catastrophe. It will make us think of the dead, that is, we would prefer to be dead than to experience the Warning.

Q. Will the Warning be recognized by the world as a direct sign from God?
A. Certainly – claro, and for this reason I believe it is impossible that the world could be so hardened as not to change.

Q. We have heard that some say the Warning may be a natural phenomenon but
will be used by God to speak to mankind. Is this true?
A. The Warning is something supernatural and will not be explained by science. It will be seen and felt.

Q. Conchita,can you explain the statement that during the Warning we will know ourselves and the sins we have committed?
A. The Warning will be a correction of the conscience of the world.

Q. What will occur on the day of the Warning?
A. The most important thing about that day is that everyone in the whole world will see a sign, a grace, or a punishment within themselves — in other words a Warning. They will find themselves all alone in the world no matter where they are at the time, alone with their conscience right before God . They will then see all their sins and what their sins have caused. 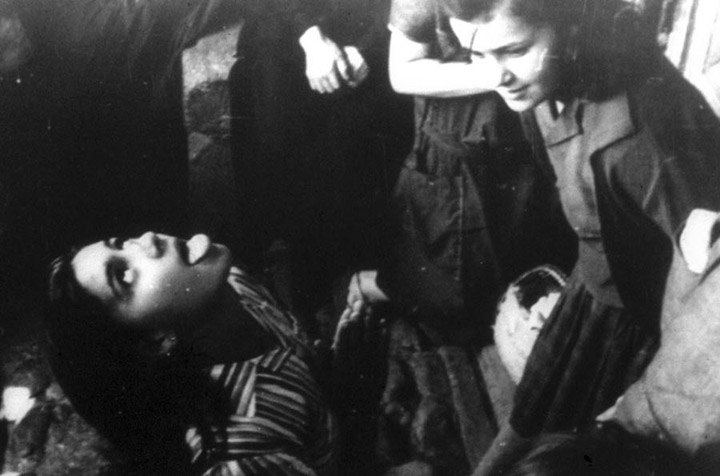 Q. How long will it last, a half hour, an hour?
A. I really don’t know. I think that five minutes would be an adequate time.

Q. How will we feel it?
A. We will all feel it differently because it will depend on our conscience. The Warning will be very personal; therefore, we will all react differently to it. The most important thing will be to recognize our own sins and the bad consequences of them. You will have a different view of the Warning than me because your sins are different from mine.

Q. Would you repeat for us what you know about the Warning?
A. What I remember now is that the Virgin told me that before the Miracle God will be sending us a Warning so as to purify us or prepare us to see the Miracle and in this way we may draw enough grace to change our lives toward God. She told me what the Warning will consist of but not the date. I am not able to say what it consists of but I am able to say what it will be like, more or less. It is a phenomenon which will be seen and felt in all the world and everywhere; I have always given as an example that of two stars that collide. This phenomenon will not cause physical damage, but it will horrify us because at that very moment we will see our souls and the harm we have done. It will be as though we were in agony but we will not die by its effects but perhaps we will die of fright or shock to see ourselves.