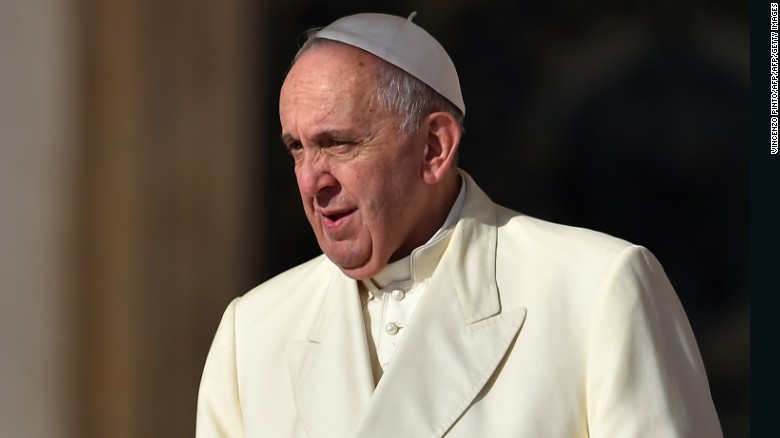 It seems our time is one of whiplash, whether with what transpires in politics or religion.

We’ll concentrate here on the Vatican: Only days ago, folks were fretting over an upcoming Vatican conference on the family that they fear will allow a more liberalized view of Communion for the divorced; they also were exercised, and understandably, over an alleged statement from the Pope to a male homosexual from Chile — an abuse victim — in which the Pope seemed to be saying being gay was okay with God. That was coupled this week with possibly the first use ever of the acronym “LGBT” (lesbian, gay, bisexual, transgender) by a Vatican agency and seeming softness when it comes to the sexual abuse crisis.

But then: an offer to resign by a major archbishop in Chile — over the same-said abuse crisis — was accepted by Rome, with the Vatican saying more such resignations may be accepted in future days. Translation: the Pope is firing bishops who looked the other way when it came to the horror of clerics preying on kids. Stunningly, the Pontiff personally ordered removal from active ministry of a retired U.S. cardinal, Theodore McCarrick, of Washington, D.C. — himself accused in scandals dating back decades. Gone!

Suddenly, it didn’t seem like a soft stance. Bravo.

Just days before that, during a meeting with the Forum of Family Associations, the Holy Father stated that only heterosexuals could form a family — a major blow to homosexuals who thought they were winning papal acceptance — and on the pro-life front, the Pope made large headlines for stating that aborting a baby because of projected birth defects is similar to what was done in Nazi Germany (which of course it is). He also has knocked down a German attempt at ecumenical Communion.

A liberal Pope suddenly seemed like the polar opposite — in nanoseconds!

Whiplash. But wait: yesterday, on a plane to Geneva, the Pope said Communion for non-Catholic spouses in Germany should be decided in special cases by individual bishops. He said what he was against was a bishops’ conference setting the rules.

These are very challenging times, especially due to the abuse crisis, which not only has continued now for close to two decades but is reaching straight up into the hierarchy. A cardinal in Australia who once served at the Vatican and was a paragon of conservatism is on trial for personal accusations of abuse, and an archbishop Down Under is set to be sentenced. It’s difficult to imagine anything more embarrassing. Soon, another shoe may drop in Pennsylvania, when a grand jury report — about a number of priests — is released. No one can be faulted for being deeply disappointed, even disaffected, due to the behavior of clerics. It has been stunning. The episode of Cardinal McCarrick is sordid. Homosexuality must be rooted out from the Church.

Yet, there is the amazing calmness of Mass.

That’s because our Church is not founded on cardinals, bishops, or priests; it’s not founded on any diocese; it is not truly commanded by rectories; it is founded on Jesus, on the Eucharist. And marvelous it is, to see how placidly many good priests go about the daily liturgy, despite the headlines exploding about, dedicated as ever, composed as ever (bravo!), secure in knowing, with us laity, that Jesus is present at Mass, no matter what swirls (and creates whirlpools) around it.