Interesting it is — with all else going on — that on Our Lady’s official birthday, the most powerful quake in a century hit Mexico, which is home to her miracle of Guadalupe, while around the world another quake, less potent but rattling, of magnitude-5.3, shook the Akita Prefecture in Japan. 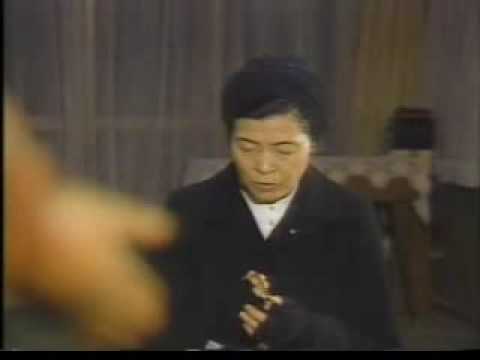 It was at Akita that the Blessed Mother issued dire warnings to a nun, including a message on October 13, 1973, that said, “If men do not repent and better themselves, the Father will inflict a terrible punishment on all humanity. It will be a punishment greater than the deluge, such as one will never have seen before. Fire will fall from the sky and will wipe out a great part of humanity, the good as well as the bad, sparing neither priests nor faithful. The survivors will find themselves so desolate that they will envy the dead. The only arms which will remain for you will be the Rosary and the Sign left by My Son. Each day recite the prayers of the Rosary. With the Rosary, pray for the Pope, the Bishops and the priests.

“The work of the devil will infiltrate even into the Church in such a way that one will see Cardinals opposing Cardinals, Bishops against other Bishops.” Japan has been in the news of late in the crisis with North Korea, which launched a missile last week directly over Japan and also held a nuclear test.

The focus of the quake was about six miles under the southern inland portion of the prefecture, which faces the Sea of Japan. Meanwhile, three hurricanes have erupted at the same time in the Atlantic basin — one not far from Mexico City, another threatening Florida, where Catholic explorers established the first permanent European settlement in America and celebrated the first documented Mass. In the West, largely reported and in some cases unprecedented wildfires have been obscured by hurricane news.
[resources: Akita: Mother of God, The Final Hour, and Fear of Fire]
[see also our new “Special Report” on prophecy]
ShareTweeteMail