“Many signs and wonders were done among the people
at the hands of the apostles.
They were all together in Solomon’s portico.
None of the others dared to join them, but the people esteemed them.
Yet more than ever, believers in the Lord,
great numbers of men and women, were added to them.
Thus they even carried the sick out into the streets
and laid them on cots and mats
so that when Peter came by,
at least his shadow might fall on one or another of them.
A large number of people from the towns
in the vicinity of Jerusalem also gathered,
bringing the sick and those disturbed by unclean spirits,
and they were all cured” (Acts 5:12-16)

Peter was an apostle. How many current apostles do what he did?

The root of the current Church crisis is disbelief. Many who call themselves Catholic are not Catholic. Others, who do have faith, struggle and often fail to bring it alive. This is because we have diverged greatly from the mystical side of Jesus.

That transcendental aspect included the famous miracles and of course His Resurrection. Both validated Who He said He was. How can we ignore it?

And yet there has been an apostasy, which is not only when doctrine is violated but when the Catholic Faith is practiced as a psycho-emotive discipline instead of a vibrant numinous connection with Jesus. When approached via the intellect only, the crux of Catholicism splinters.

“Let us consider this with regard to a central issue, the celebration of the Holy Eucharist,” Pope Benedict recently wrote in an essay on the abuse crisis. “Our handling of the Eucharist can only arouse concern. The Second Vatican Council was rightly focused on returning this sacrament of the Presence of the Body and Blood of Christ, of the Presence of His Person, of His Passion, Death and Resurrection, to the center of Christian life and the very existence of the Church.

“And yet a rather different attitude is prevalent. What predominates is not a new reverence for the presence of Christ’s death and Resurrection, but a way of dealing with Him that destroys the greatness of the Mystery. The declining participation in the Sunday Eucharistic celebration shows how little we Christians of today still know about appreciating the greatness of the gift that consists in His Real Presence. The Eucharist is devalued into a mere ceremonial gesture when it is taken for granted that courtesy requires Him to be offered at family celebrations or on occasions such as weddings and funerals to all those invited for family reasons.” When we don’t feel the Spirit during the Eucharist, there is something missing in us or in the way the Mass has been celebrated. Jesus said His disciples would be known by their laying on of hands, healing, and exorcising demons. Often it comes down to a lack of prayer, and that lack leads to an incorporation of worldliness with religion. 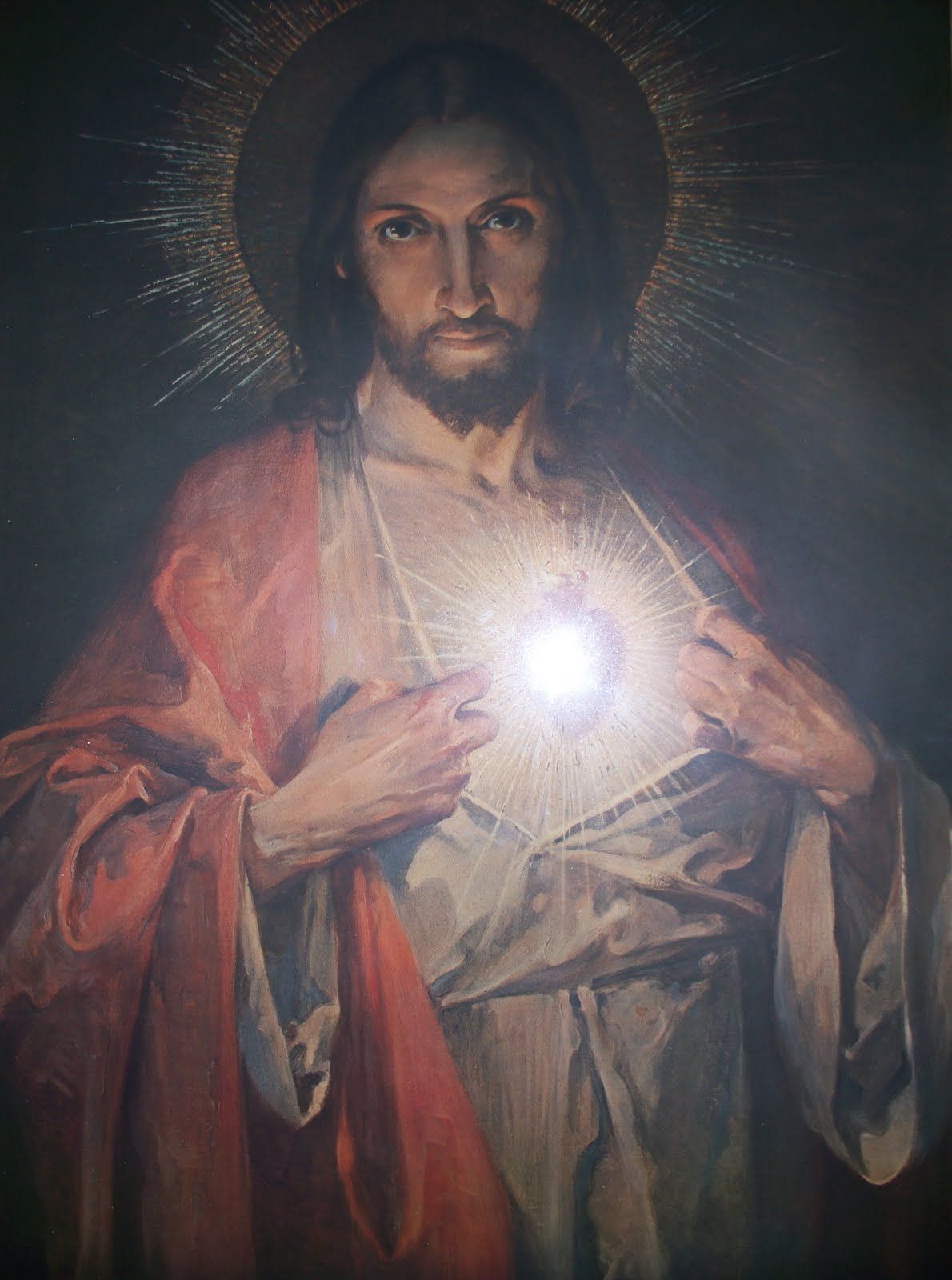 It was in France with rationalism and the so-called Enlightenment that the Holy Spirit was turned into an esoteric theological concept, and now it is in France that a great cathedral burns — a cathedral that had been the focus of wrath during the revolution of rationalism (with a statue of the Goddess of Reason installed there during the French Revolution).

Continued Benedict: “Indeed, in many parts of the Church, conciliar attitudes were understood to mean having a critical or negative attitude towards the hitherto existing tradition, which was now to be replaced by a new, radically open relationship with the world. One bishop, who had previously been seminary rector, had arranged for the seminarians to be shown pornographic films, allegedly with the intention of thus making them resistant to behavior contrary to the faith.

“Why did pedophilia reach such proportions? Ultimately, the reason is the absence of God. We Christians and priests also prefer not to talk about God, because this speech does not seem to be [worldly].” And so it is all wrapped up right there: the root of the crisis is compromise with the world. We even politicize the papacy. We rarely take Communion for mystical union.

As Forums of the Virgin Mary points out: 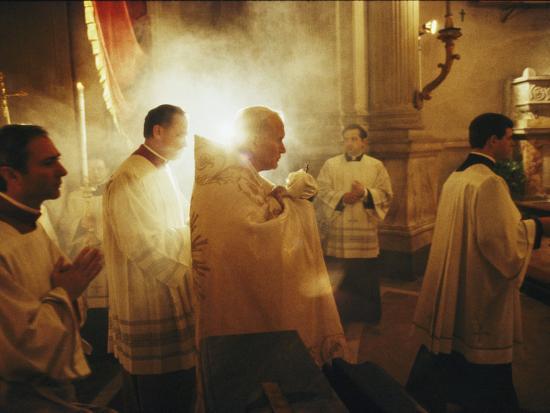 “We can say that the Eucharist has been ‘disordered’ with respect to the supernatural world.

“The mind was the ‘killer’ of the real.

“The transcendental numinous mystery could not survive the rationalism and modernity of Hans Küng and his companions.”

“Every time they receive Communion, according to Saint Gertrude, something good happens to all beings in Heaven, on earth, and in purgatory.

“The holy Curé of Ars said that a well-received Communion is worth more than a small fortune given to the poor.”

“Every time we receive communion our stay in purgatory is shortened. 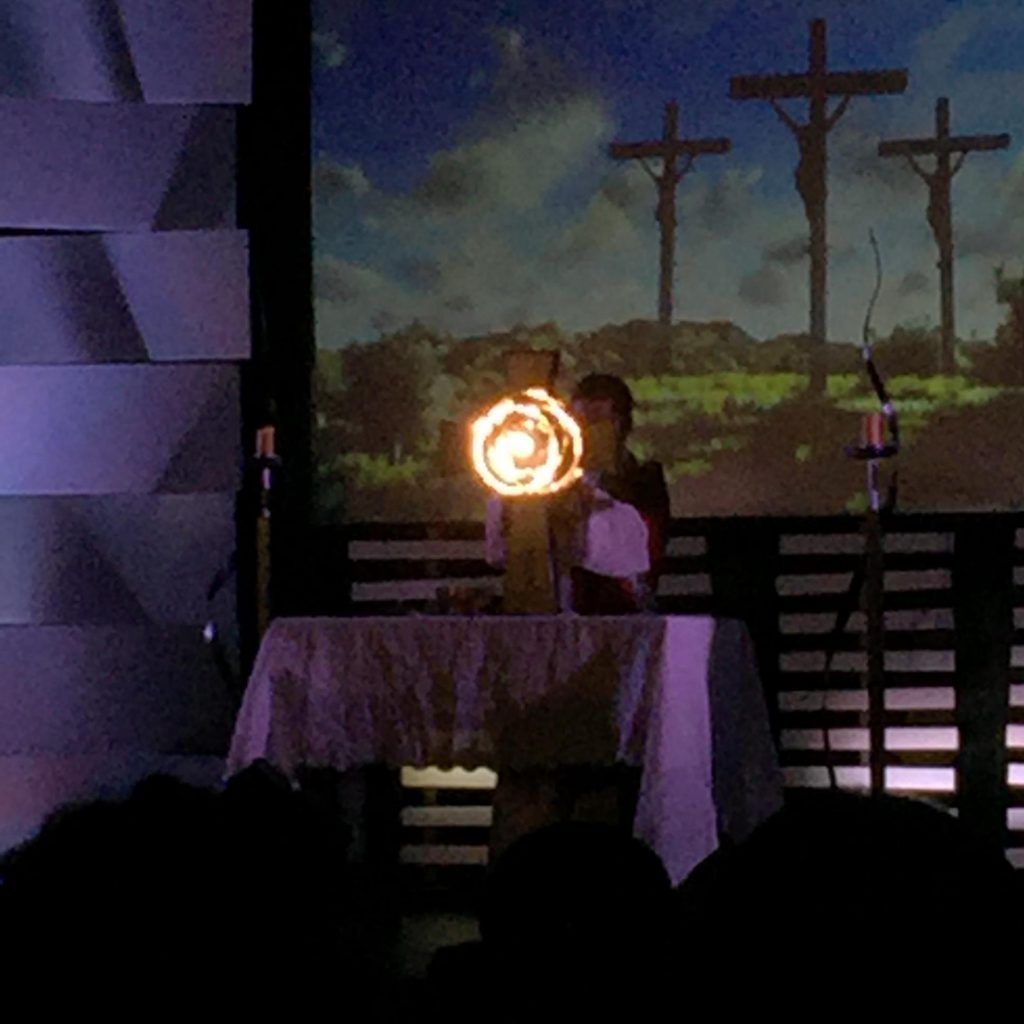 “At Medjugorje the Virgin has said:

“‘Adore without ceasing the Blessed Sacrament of the altar.

“‘Special thanks are received. Go to Mass without having to look for an excuse. Pray, pray, pray only.

“‘Prayer must be for you not only a habit, but also a source of happiness .

“‘I pray, pray to Jesus. I am your mother, and I intercede for you with Him.

“‘Abandon yourself to God without restriction.

“‘If you knew the grace and the gifts you receive, you would prepare yourselves (for the Eucharist) every day for at least one hour.

“‘The Mass is the greatest prayer of God.

“‘You will never be able to understand your greatness.

“‘That is why they must be perfect and humble in the mass.

“‘But everything depends not only on me, but also on its strength and the strength of those who pray.

“‘The Mass is the most important and the most sacred moment in their lives.”

It’s about time, in whatever ordo, it was celebrated as that. It’s about time that miracles, the teaching of exorcism, and True Union be brought back to our sterile neoteric seminaries.