We’re thrilled to announce our first pilgrimage to Medjugorje  (October 5-13, 2019)  in many years (led by Michael Brown), a decision that has come in the wake of major Vatican developments there, including appointment of a permanent apostolic visitor, Archbishop Henryk Hoser, who says official pilgrimages are now allowed, even from parishes, and that after observing it in person for fifteen months, Medjugorje “is no longer suspect.” He is now in charge of the apparition site.

A Vatican Commission empaneled by Pope Benedict XVI and led by a Cardinal studied the apparitions from 2010 to 2014 and concluded that at the least, the first week of apparitions (one more than at Fatima) can be officially authenticated.

Join us. In addition to the highest quality guides and accommodations, and of course the focus on deep spirituality — which flows like an amazing wellspring at this place — we will have our own interactions and group prayer.

The trip will include visits to Apparition Hill and Mount Krizevac, daily Mass, Confession, rosaries, audiences with visionaries, and more.

If you have not been there, you’ll never regret it. In visits to many such places, never have we seen a place that so entirely transforms and touches people — virtually everyone who visits there and prays from the heart.

In fact, Medjugorje, says Archbishop Hoser, has become “the spiritual lungs of Europe.” 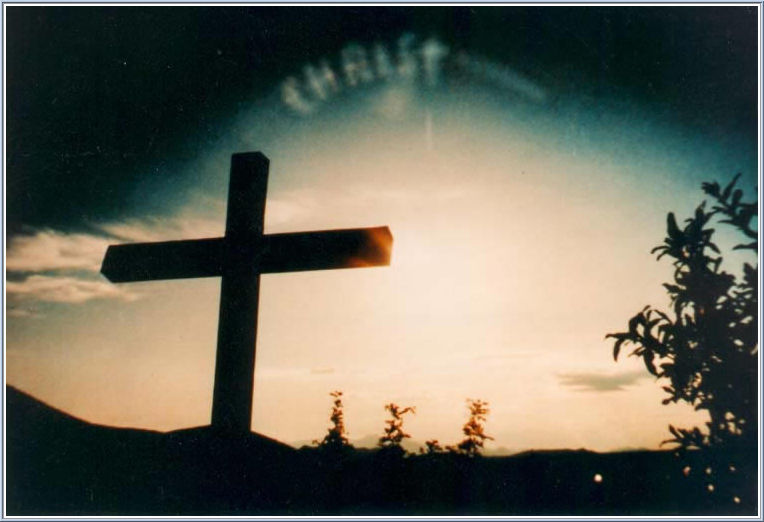 Youths love this place and flock by the tens of thousands for its annual Youth Day. Our own children place their visits here above all other places they have been, yearning for a return. To call Medjugorje “unforgettable” is a true understatement. We know of no one who has sincerely visited who has left skeptical. Instead, Medjugorje has spawned countless vocations, deepened Catholic faith and the sacramental life, and has generated powerful Marian devotions around the world.

If you have already been, you know the grace that is present and the spiritual “recharge” it offers in these difficult and disorienting times!

The pilgrimage will include air transport from the U.S., ground transportation, guide, accommodations, and two full, wonderful meals per day, with fellowship.

But mainly there is the opportunity for praying in a way and at a level that is rare — for this is not just a major, historic apparition that is being compared to Fatima and Lourdes, but an ongoing one.

Secrets. Miracles. Mysteries. Healing. Come with us and expect to be transformed. Michael’ls wife Lisa plans to join us.

[In cooperation with 206 Tours]