It’s curious, how it seems that “naming” a spirit grants one a certain leverage, a power, over it. Why that’s the case isn’t clear. But many are those in healing and deliverance who find it efficacious to call out (and cast away) spirits of, say, “infirmity,” “timidity,” “lust,” “fever,” “epilepsy” — to give afflictions and other problems names. “Spirit of unemployment,” “spirit of rejection,” “spirit of anger.” Oh, how useful to cast out that last one!

It’s not a magic bullet, but the specificity, for arcane reasons, seems to help.

Is there an overarching (and if so, somewhat daunting) spirit one might call “death“?

That’s what some in this field postulate (for our consideration). And if so, one can see how it could operate  in many realms: whether accidents, illness, suicide, homicide, abortion; anything that ends life.

Of course, all evil is “anti-life.” As we have pointed out many times, “evil” is “live” backwards.

But there may be more to ponder.

“One night while praying in the Spirit I felt led to lay my hand upon myself and renounce a spirit of death that was attacking my body,” aims deliverance minister Betsy Dvorak. “As I spoke these words aloud, ‘In the name of Jesus I renounce a spirit of death. I command it out of my body! I almost regurgitated when I felt something literally come up and out of me with a force. And I was free from the attacks of the enemy in this area.

“The spirit of death,” she believes, “is a demon, a very powerful one bent upon our destruction to provoke premature death in our physical bodies. It works with a team of demons such as a spirit of fear, a spirit of infirmity, and others too. This death that I am referring to here is not to be confused with what’s discussed in Scripture about an appointed time to die.

“Therefore, the spirit of death that is being referred to throughout this work is premature death, when the life of someone is being stolen before their appointed time and is usually very tragic in nature, and includes incidents of fatal accidents and suffering through sickness and disease, suicide and murder, including abortion.

“An example of the work of the spirit of death is a young woman, a faithful wife and mother, whose body is being attacked by a deadly cancer, beginning with metastatic breast cancer that spreads to her lungs and to her brain. God is not the author of this type of death. Jesus paid a high price with His blood for the healing and deliverance of this precious woman. This is premature death and the spirit of death is fighting hard to take this woman out before her appointed time, before she can fulfill her destiny. This is tragic and demonic in every way.” 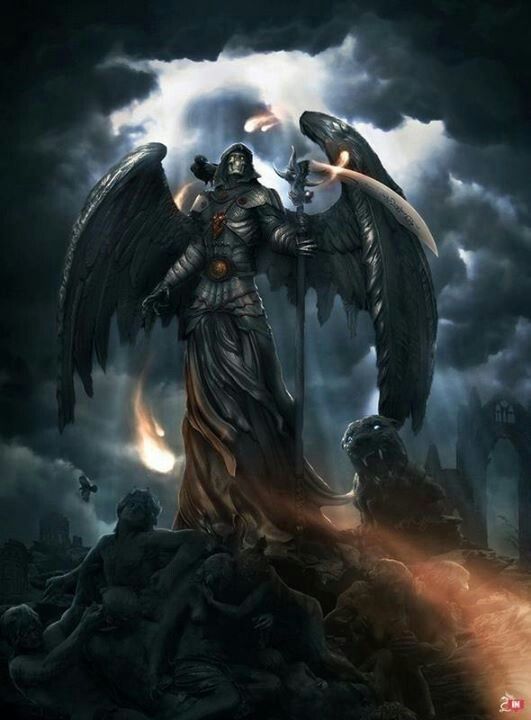 Again, you discern. We know there is also redemptive suffering. Paul had a thorn in his side from a demon that God allowed to plague him. This is true.

Others argue that while telling us to carry our crosses and follow Him,  Jesus never described the illnesses He encountered as sent by God, instead casting out evil when people begged for healing.

The spirit of death operations, says Betsy, to name just a few, “include weapons of mass destruction such as sickness, rare and incurable diseases, lying spirits that induce thoughts of suicide and murder, including abortion, and all types of terroristic attacks.”

Signs of attack, in her opinion?

It’s not like a spirit does just one thing. 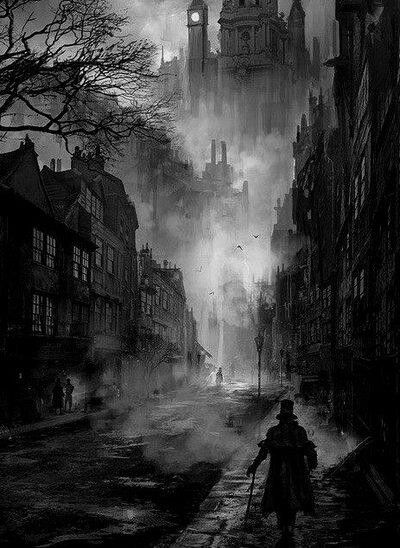 It can be a bit complicated.

That’s where discernment enters to picture.

Without it — in prayer and fasting — there are smokescreens.

Say, “In Jesus’ name, I renounce this spirit of death. I cast you out, leave this body at once!”

“Dear Holy Spirit, I find myself in a battle with the ‘spirit of death’ and my body is suffering from sickness and disease. I’ve known it’s not from You, but I have not known how to be free from this. I desire Your wisdom in dealing with the spirit of death. I need to be wise in this area of life, so that I can protect my family and myself from its deadly attacks. Help me, Holy Spirit, to study Your Word concerning this so that I do not have to be ashamed because I was naive when it came to demons and the power of death, sickness, and disease that they carry. Show me how this demon works against me and those I love; train me in Your Kingdom ways to beat this attack and conquer the spirit of death, in the Name of the Father, Son, and Holy Spirit, amen and amen.”