Recently there was a vivid dream — really, beyond vivid — so realistic it jarred me awake.

In it I was at the front door of our house, trying desperately to hold it shut — to press it back — as a blurred, black, large silhouette — fluttering and blacker than black — tried to barge in. 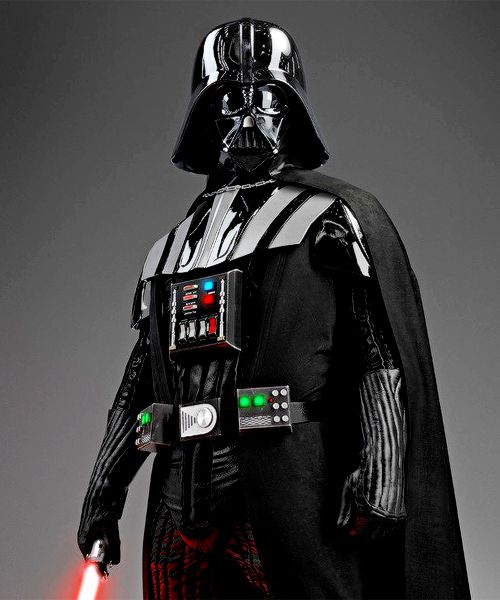 I have had encounters through the years, as I’m sure most of you have. This was about as bad as it has been. Kneeling on the floor (again, this was a dream), I strained to keep the door intact.

Usually, that’s quite sufficient to dispel the attempt at intrusion — an evil attack.

This time — for whatever beguiling reasons — it wasn’t.

Nothing was working. I tried casting out a dozen times as the strength of whatever was on the other side of the door grew, bowing in the door further with every thrust.

Just as the “entity” in this vision was ready to make a final push, for some reason — out of the blue — I shouted a simple word.

Instantly, the attack halted. The door went back to normal. The blackness was gone.

It is not a word I had previously used but perhaps one I’d seen on rare occasions. Looking it up, I at first spelled it “Jesu,” which came back in the search engine as the name of a rock band and also (more predictably) as a short way in some cultures and venues of saying “Jesus.”

Looking that up (Jezu), at first there was nothing — just something about a famous gamer by that moniker and after that a bunch of sites dedicated to numerology (which of course I have no interest in). I was about to give up when I came across a Catholic site that said the following:

“When Sister Faustina’s spiritual mentor asked her to find out from Jesus ‘where the inscription should be placed [on the image according to the sister’s vision], because there was not enough space in the image for everything,’ she received an inner understanding about it. She wrote: ‘I understood that Jesus wanted the whole formula to be there, but He gave no direct orders to this effect as He did for these three words: Jezu, Ufam Tobie [Jesus, I Trust, in You].'”

Noted the site: “Under the [Divine Mercy] Diary 186 and 187, we find this entry: ‘… Call upon My Mercy on behalf of sinners; I desire their salvation. When you say this prayer, with a contrite heart and with faith on behalf of some sinner, I will give him the Grace of conversion.'”

“O Blood and Water, which gushed forth from the Heart of Jesus as a fount of Mercy for us, I trust in You.”

“But Jesus insisted only on these three words: JEZU UFAM TOBIE. In the Polish language the ‘I’ is included in the word TRUST, and the preposition ‘in’ is included in the pronoun You. What we must be aware of, however, is that, although the prayer formula addresses the Blood and Water, it ends with ‘I trust in You,’ the pronoun ‘You’ being in the singular, and the letter ‘Y’ in the upper case, signifying reverence, for it stands for Jesus, since the first of the three words Our Lord insisted upon is His Name.

“It is to be understood, then, that the entire phrase: ‘O Blood and Water, which gushed forth from the Heart of Jesus as a fount of Mercy for us’ stands for the Person of Jesus, in whom the trust is placed.”

There was the explanation! 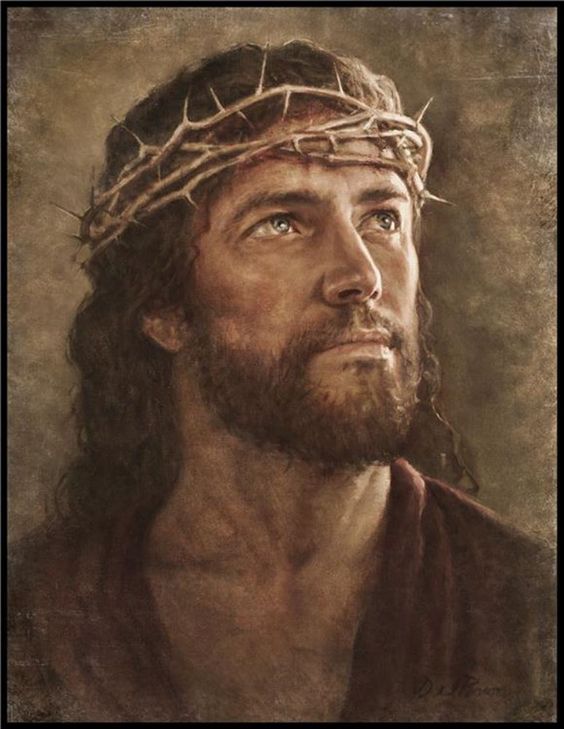 Without knowing it, perhaps drawing deeply from a subconscious memory of the Polish words, I was invoking the Blood of Jesus and from the depths of my soul pronouncing trust.

In an awake state, I always call upon the Blood of Jesus, which scatters evil.

But often we learn something while in a “sleep” state, where the veil between this dimension and others thins, something to keep in mind in this autumnal season (which started with the feast last week of Michael) of yet thinner veils and spiritual warfare.

[resources: Prayer of the Warrior], The Catholic Warrior, and Secrets of a Prayer Warrior]