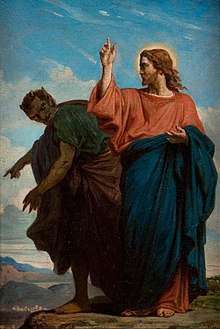 You may have wondered about it — we certainly have: that quote from Jesus in some versions of the Catholic bible and most of those in other denominations but no longer the one used during Mass readings: It’s Mark 9:14-29 and occurs when His disciples ask why they had trouble casting a mute spirit from a boy.

“’Why could we not drive the spirit out?’ He said to them, ‘This kind can only come out through prayer’” (the New American Standard Version).

While others have it:

“But this kind does not go out except by prayer and fasting,” answered Jesus (an older version of the New American Standard).

“And he said unto them, This kind can come forth by nothing, but by prayer and fasting” (Old King James).

“And he said unto them, This kind can come forth by nothing, but by prayer and fasting” (New King James).

“He told them, “This kind can come out only by prayer and fasting” (International Standard Version).”

“He said to them, ‘This sort cannot come out by anything except by fasting and by prayer'” (Aramaic Version).

“And he said unto them, This kind can come forth by nothing, but by prayer and fasting” (Douay-Rheims).

That’s what we used to hear at Mass — in fact, Monday’s reading.

And appropriate it is, the week of Lent — a reading on fasting immediately before Jesus’s forty days of fast in the desert, where He directly confronted (and rebuffed) Satan. Now, “fasting” is missing from that instruction on deliverance. Which leads to other questions:

Is that following Jesus’s way? Has our Church successfully rebuffed the devil? Or is it the case where we have largely forgotten fasting at the same time that homilies veer away from Scriptural readings about casting out spirits to peripheral theological issues devoid of practical spiritual application?

Not that the word has been stripped of all use. In fact, it’s prominent in today’s (Ash Wednesday) readings (thank God).

And it should be. 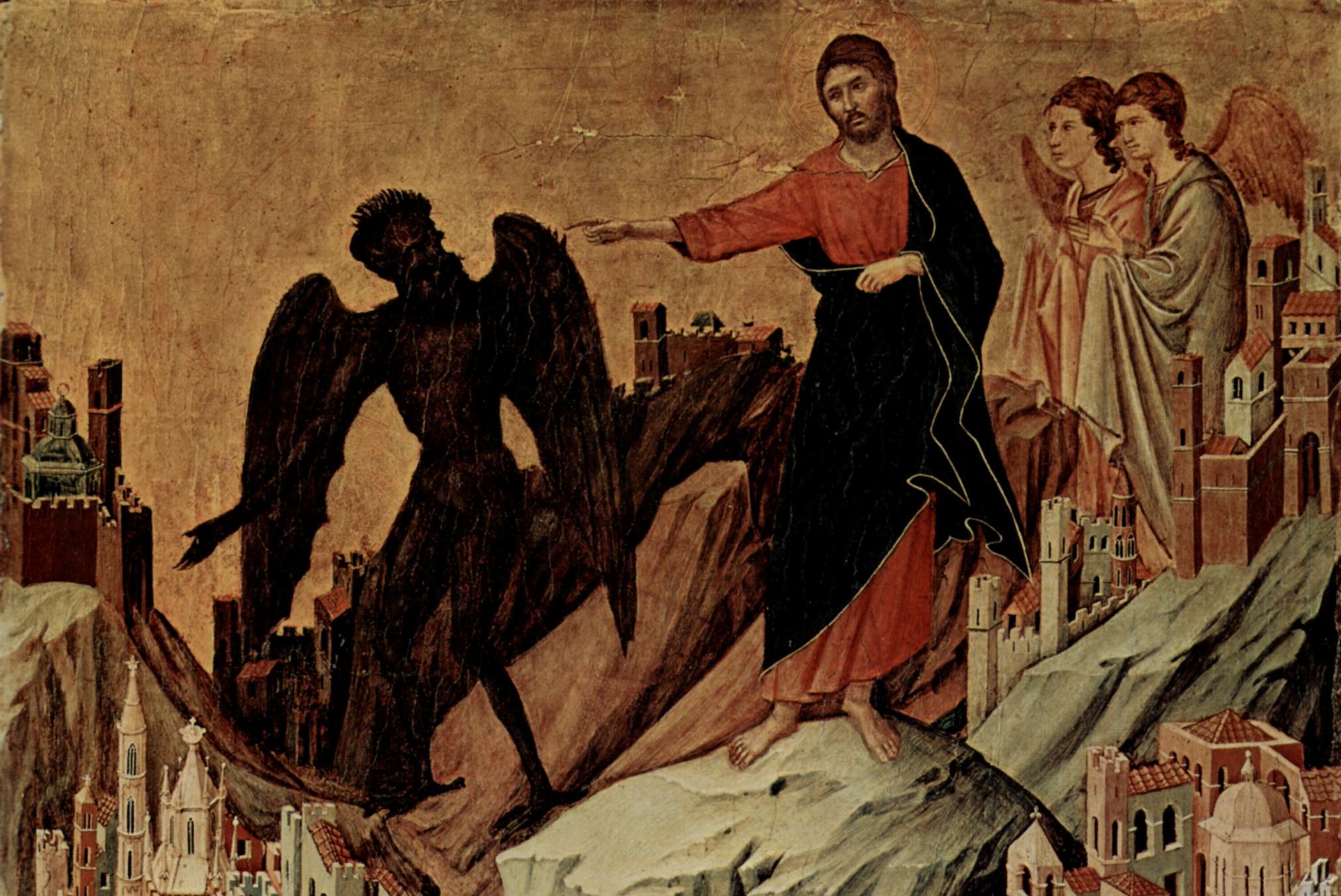 In the most intense cases of exorcism, fasting is often the key. An incredible case of a possessed girl in the Philippines named Clarita Villanueva was resolved only after a preacher spent three days eating nothing (see the current “special report”). That’s because fasting puts a shield around us and empowers us spiritually, as it did Jesus; if He had to do it, do we not also?

Yet, Catholics have removed the “and fasting” from Mark — a move as fruitless as removal of the St. Michael Prayer at low Masses, which left the Church vulnerable to demonic infiltration (the evidence of which is now overwhelming).

No doubt they can come up with a linguistic reason for the translation.

The issue is once more an academic one: certain scholars consider ancient versions of Mark that do not include “fasting” as older and more reliable. But even if that is true (and it is no doubt debatable), what about Matthew 17: 20-21: “‘Move from here to there,’ and it will move; and nothing will be impossible to you. ‘But this kind does not go out except by prayer and fasting”?

And what about the Rite of Exorcism updated in 2004, which says:

The Exorcist, mindful that the tribe of demons cannot be cast out except through prayer and fasting, should take care that these two most effective remedies for obtaining divine help be used, after the example of the Holy Fathers, both by himself and by others, insofar as is possible (De Exorcismis # 31).

Therefore, he will be mindful of the words of our Lord (Mt. 17:20), to the effect that there is a certain type of evil spirit who cannot be driven out except by prayer and fasting. Therefore, let him avail himself of these two means above all for imploring the divine assistance in expelling demons, after the example of the holy fathers; and not only himself, but let him induce others, as far as possible, to do the same (De Exorcizandis # 10).

If we’re going to use the current version from Mark, it is time to go back to the most prevalent translations of that passage; it is likewise time to reinstitute the St. Michael Prayer on a global scale; it is time to deliver more homilies directly about spiritual battle; and it is time to attack what Lucia of Fatima — around the same midpoint of the Twentieth Century — had called a “diabolical disorientation.”