There’s a fellow named Bill McDonald from California who as an eight-year-old was hit with an illness that put him in the hospital for a year. 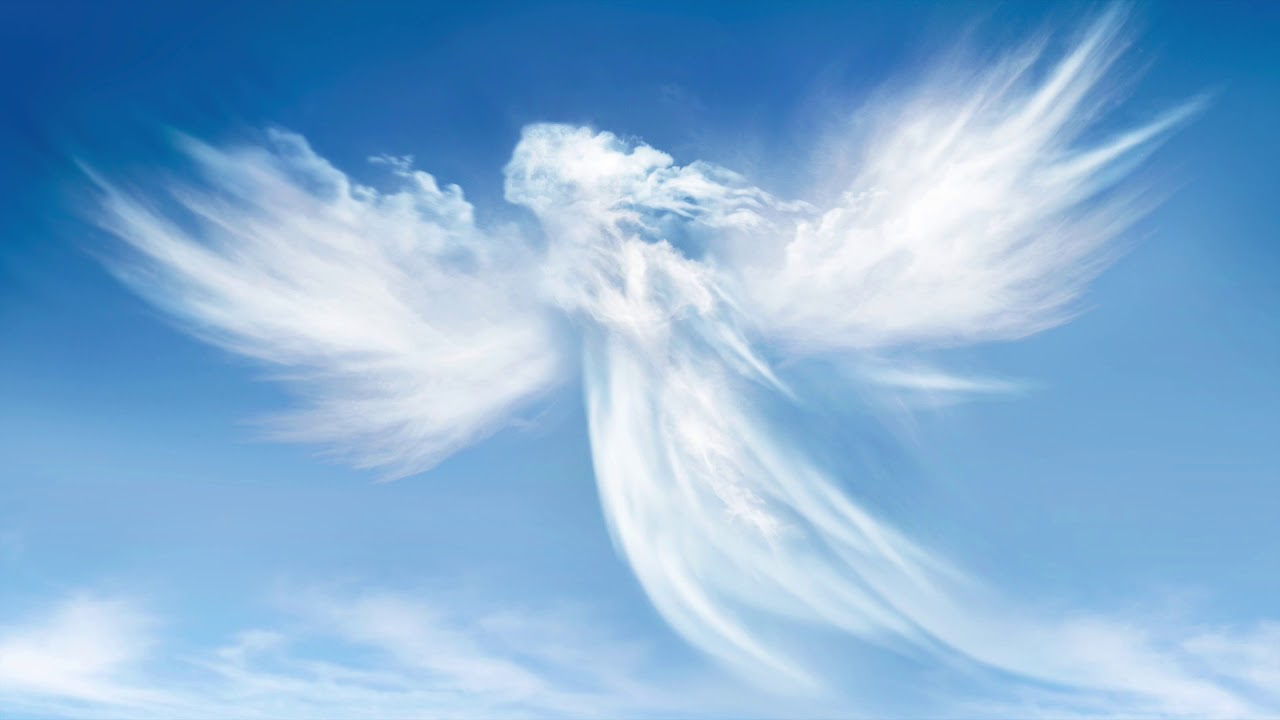 Dizzy. Back pains. His face was swollen. He “looked like a P.O.W.” The doctor said he was “very, very sick” and might not survive. This was in San Jose, California. It’s not clear what the affliction was.

McDonald, it seems, was taken to an isolation ward away from the main part of the hospital in a room by himself as they tried to determine what was wrong with him. It all had cascaded. Among other things, he had double-pneumonia and kidney disease. After a procedure one night, his room filled up with light. “I don’t know if I was awake, asleep, dead, near death, or in some kind of meditative state,” he recalls. “I don’t know to this day. But I found myself sitting up in this big ball of light. The room was nothing but light — bright light.

“And I was shown things and taken on a journey. I don’t know if the whole thing was a product of my illness or delusion, except for one thing: everything I was shown transpired fifteen, twenty, twenty-five, even fifty years later. I was shown sort of a panorama of events in my life up to the age of 59. It was like letting me know that there would be pain and suffering but that in the end I would get through these things.

“I saw the house I would move into, the woman I was going to marry — which turned out exactly true, right on.” 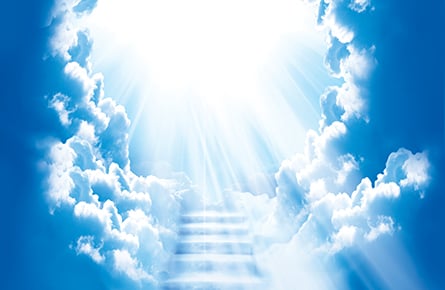 “I did come away with this. I came away with a sense that I was loved. I was embraced. And there was intelligent force looking after me, and I felt like it wasn’t just one but multiple.”

Okay. We discern. In some cases, there is a Buddhist or New Age interpretation after such experiences, and this we dismiss. As the Bible says, take what may be good and leave the rest.

He didn’t get out of the hospital until he was nine — spending Thanksgiving, Christmas, his birthday, Easter — you name it, there.

It was lonely. He was in a room with no television or magazines, for the most part no room-mates, and visits only for a short time on Sundays. Suffering.

Many years later he went to India and suffered a major heart attack while he was there. His age: on the cusp of 59.

When he got back to the States and grilled his doctor about why he would have a coronary (he exercised, was a vegetarian, didn’t smoke or drink, and slept well), the cardiologist “looked at me and said, based on my genetics, ‘If you hadn’t been doing all that, you’d have been dead at 29; you’re lucky to have made it to 59.'” He mentioned 29 as an age, without taking care of himself, during which McDonald could have died!

That helped Bill put it together. Now in his early seventies, he reflects back and understands. “Sometimes you have to go through things in your life, suffering, all kinds of things,”  he says, “but in the end, there’s always something wrapped up in that as a gift, a lesson. All I have been through has taught me compassion for others, it’s taught me respect for God, for life, for other people, and I realize I’m loved — not just by fellow people, but at a deeper level. You’ve got to look at this at the bigger, broader universal vision. It’s the one thing that keeps you motivated for the rest of your life, knowing that you are loved beyond the capacity that any person could give you.”