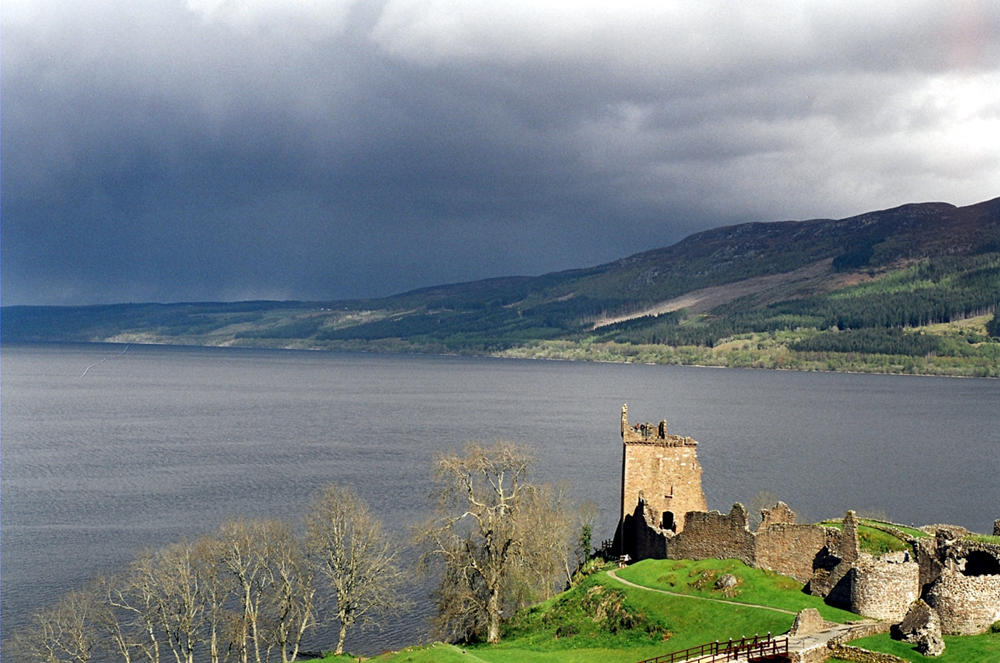 Here’s an “out there” topic: lake monsters. 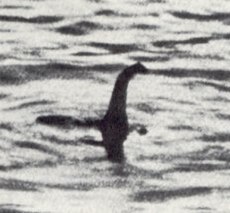 You know, “Nessie” at Loch Ness, “Champie” in Lake Champlain, even “Chessie” in the Chesapeake. A bit of beach talk.

We spoke to a fellow in Maryland the other day who along with dinner guests insists he saw Chessie and even filmed it — a professional, credible-sounding fellow.

Strange claims (and dubious ones) — from ancient Indian times to our present day.

While “cryptozoologists,” as they call themselves, like to believe in undiscovered specimens — relict aquatic dinosaurs, perhaps a plesiosaur — the question is twofold:

Why do so many of these sightings occur where Native Americans conducted pagan rituals?

Why do so many of them have horns, such that there is even an entry dedicated to this precise topic — “Horned Serpents” — in a cryptozoological encyclopedia?

“Centuries-old legends from native sources conjure up encounters with giant ‘reptiles’ with great horns,” says Cryptozoology A to Z.

A scholarly journal of folklore has even tackled the subject!

There is the Great Horned Reptile  of the Ohio River, there is the Horned Snake there also, there is a deep-hole water Horned Snake in Tennessee, there is “Mosqueto,” a great horned serpent that rose from the depth of Lake Ontario (700 B.C.). There is a lake near Hays Springs, Nebraska, and a brute here also. Dreadful roars, Horrid smell. “From Alaska to New Mexico the belief in a horned serpent-shaped water beast of enormous dimensions is widespread,” wrote Claude Gagnon and Michel Meurger in Lake Monster Traditions.

Duck-billed dinosaurs — perhaps finding their way from ocean to lake via undiscovered tunnels (a favorite theory at Loch Ness)?

One of history’s most famous occultists owned a home there, at Loch Ness, and was said to raise the “monster.”

The same reports come from places in Africa — where magic is also practiced.

There is a horned serpent in the Harry Potter series.

Why horns? Why often less like a plesiosaur than a dragon (see Revelation)?

There is the monster, in North Dakota, of Devil’s Lake. “Suddenly the earth trembled as the lake began to churn and boil. Out of the water rose a huge monster with short legs and saucer-like eyes that flashed like copper fire,” is one description of what Indian legend told. (Also, in this vicinity, “ghosts.”)

One can be excused for noting the dark… spiritual… connotations.

Food for thought, in a world with many mysterious components.