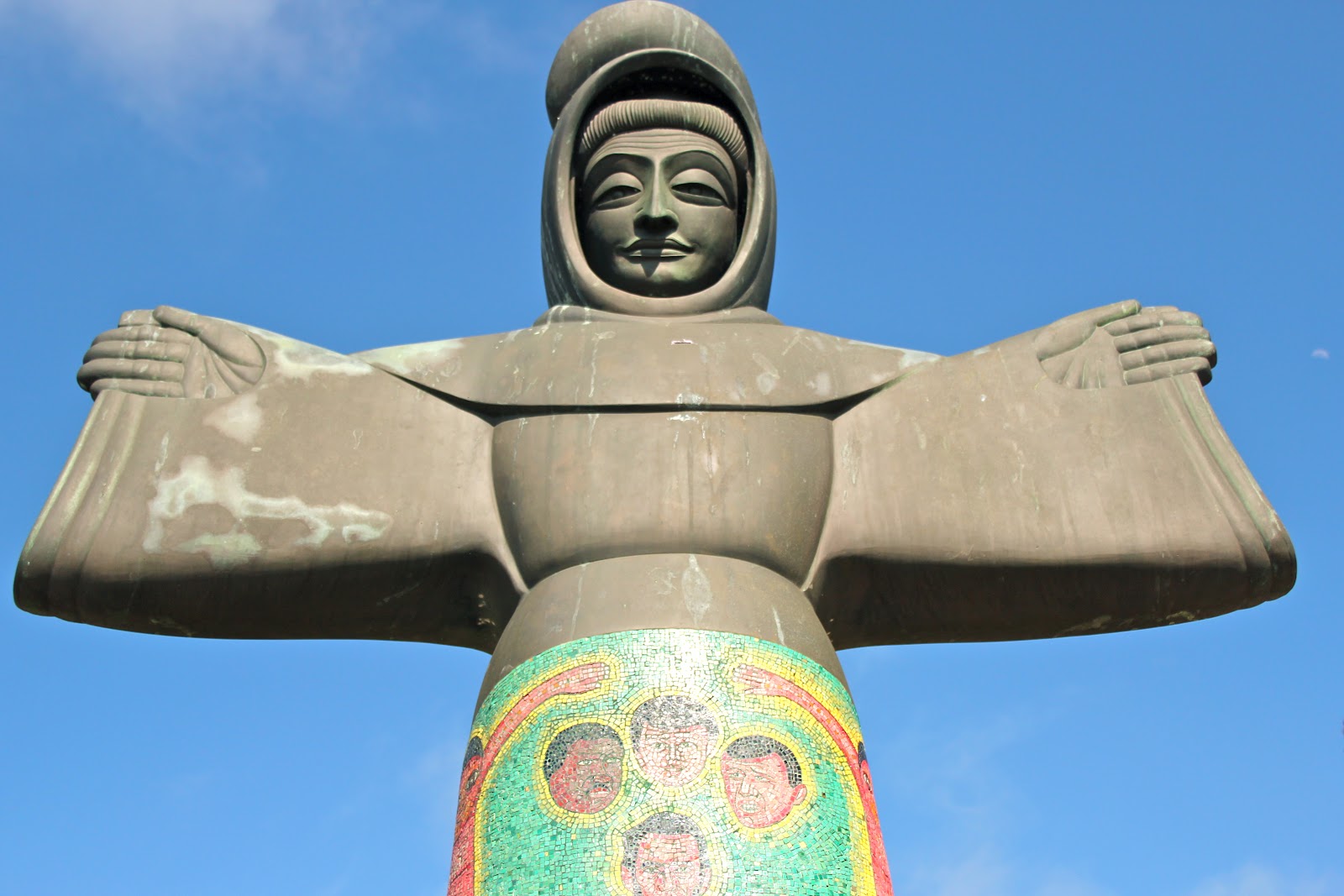 While, when thinking of spiritual issues in San Francisco, most focus on how it was the wellspring for Sixties revolution (Haight-Asbury), as well as drugs (in the old days, opium dens; later “acid”), and long has been famous for its libertine sex (back then, brothels; now homosexuality) — and while all these were cited by certain residents even back a hundred years ago as warranting the Justice of God (this said before the 1906 earthquake, as related to us by the grandchild of one survivor at our recent retreat there) — hardly mentioned is what might be called the occult undercurrent.

There is an undercurrent of the occult that’s as strong as the pull of the bay near Alcatraz, and the view from here is that it may be a root for many of the other counter-cultural (and immoral) manifestations.

Behind much of the spiritual combat, in short, can be an occult spirit.

It is often the case that palm readers share the same side of town as tattoo parlors and strip clubs.

Oh, this city named for Francis of Assisi! His statue even stands in a public park (albeit as modern art). Yet: this city where, in 1966, was born the Church of Satan.

In fact, palm readers and psychics and New Age storefronts are highly prevalent in many neighborhoods.

There’s even a psychic “superstore.”

There are so many witchcraft shops that Yelp has a “top ten best” for the city.

It’s okay to be a witch here (and not just on Halloween).

There’s The Love of Ganesha, or The Scarlet Sage Herb Co., or  Crystal Way. Among many!

Such stuff has repercussions.

And it’s not only blatant witchery.

Riding through town, one sees signs that have to do with Freemasonry at various junctures — including a street that’s called “Mason Street” (as shown below in Getty Images). 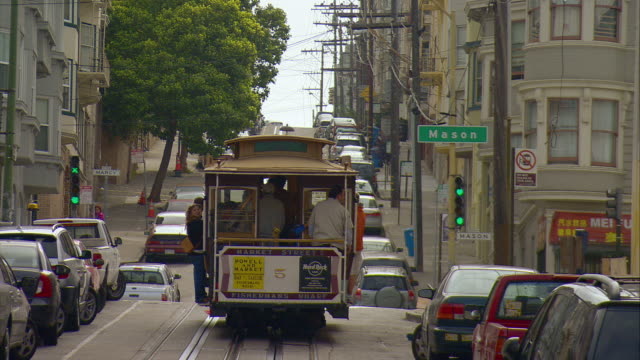 Masons have a huge memorial building in the downtown area, with vans proudly declaring the facility, which no doubt, like those of Shriners, does much good, but has that obvious undertow and contamination (we’re all confused, on this earth, without Christ; photo By Yair Haklai) 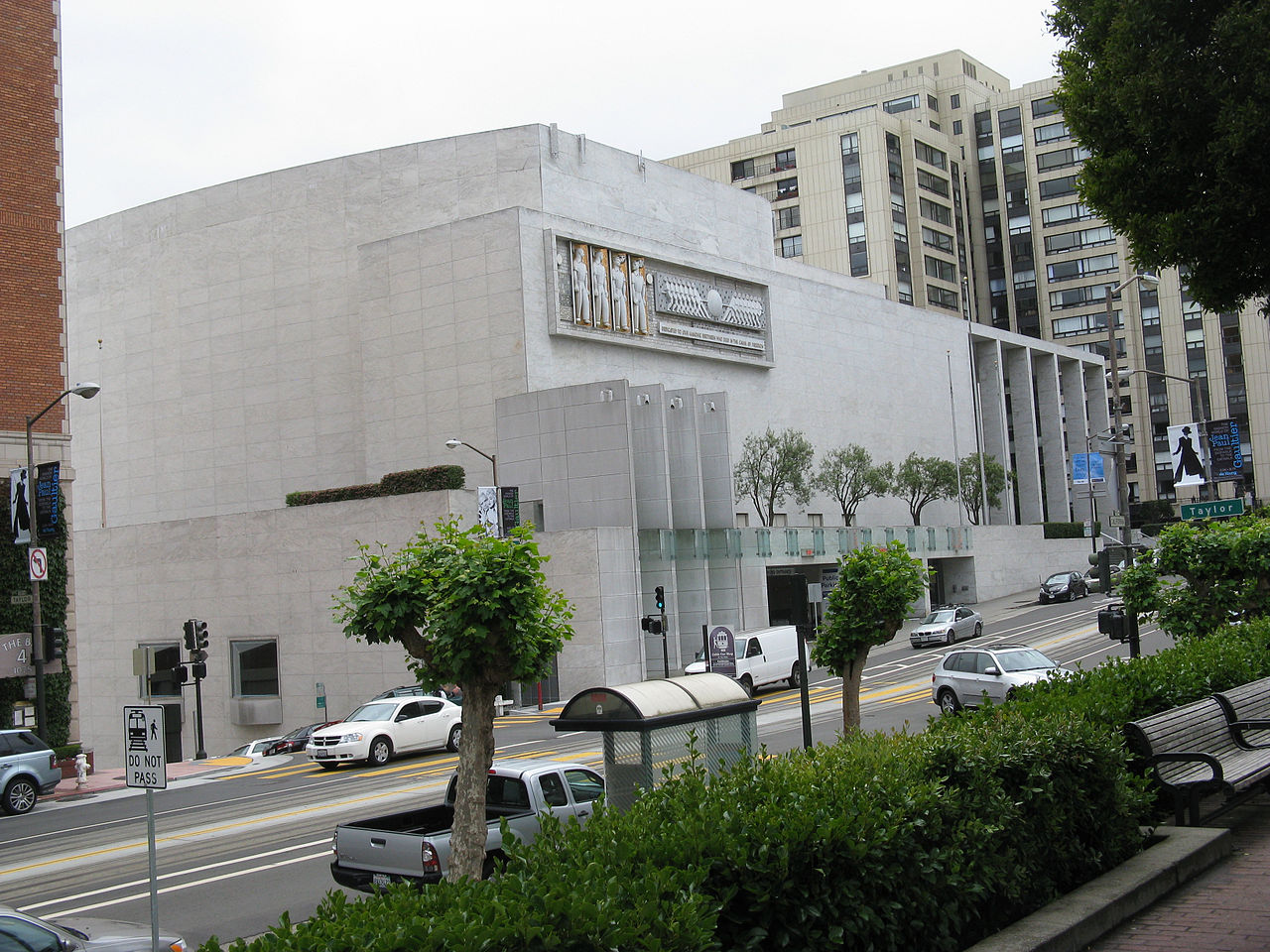 Coincidence abounds: Near Mason Street is 666 Post Street (an apartment complex: one bedroom, $513,000) and two doors from there is a storefront for a psychic reader. San Francisco is where the secretive Bohemian Grove was first located.

Never mind the pornography shops, strip clubs, and “drag” shows. Is it not curious how often they congregate — as if magnets for each other?

And parades (they love to mock priests and nuns here, the gays do). All in good fun, no doubt.

Our apologies, for these photos and comments. We dare not show the ones that most clearly demonstrate evil. 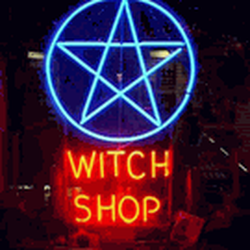 But let the truth come out of the closet, also. Why your obsession with attacking Catholicism, gay friends? Why the devil, so often, in your parades, gay friends; gay brothers? We love you but not your sin; not debauchery.

Curious it is that Native Americans in this region were known, as elsewhere, for their berdache: Indians who were of two genders. (Does the past ensorcell the earth — send forth a spiritual hold?)

San Francisco is a bellwether, or call it simply a forerunner, or an incubator — witness how the hippie movement originated in large part there (Haight-Asbury, where it’s easy these days to find a Tarot reader) — and what one senses there these days is a new coldness — an aloof materialism as dangerous as the occult (for it is another form of paganism) that was not nearly as prevalent in more than a dozen previous trips through the years, starting in the 1960s, there.

Such is America, at the moment.

Never before: the coldness and materialism, so blatant — at the same time so many faithful and brave Catholics and other Christians so powerfully attempting to intervene or at least protect themselves and their families there. Many prayer warriors in the Bay Area. 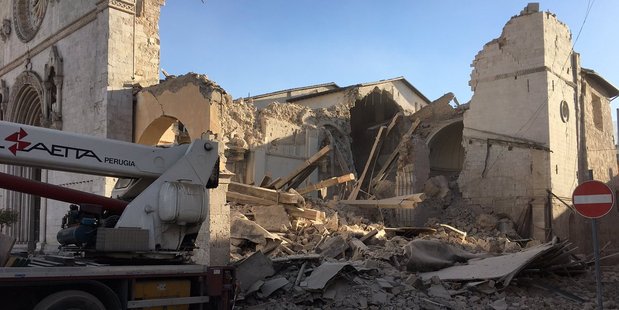 Alas, the City by the Bay is but a bellwether.