In the department of “signs” — so utterly ignored in the “mainstream” — is certainly water. Has it not struck folks as peculiar, all the recent flooding, as seen in news reports, in: 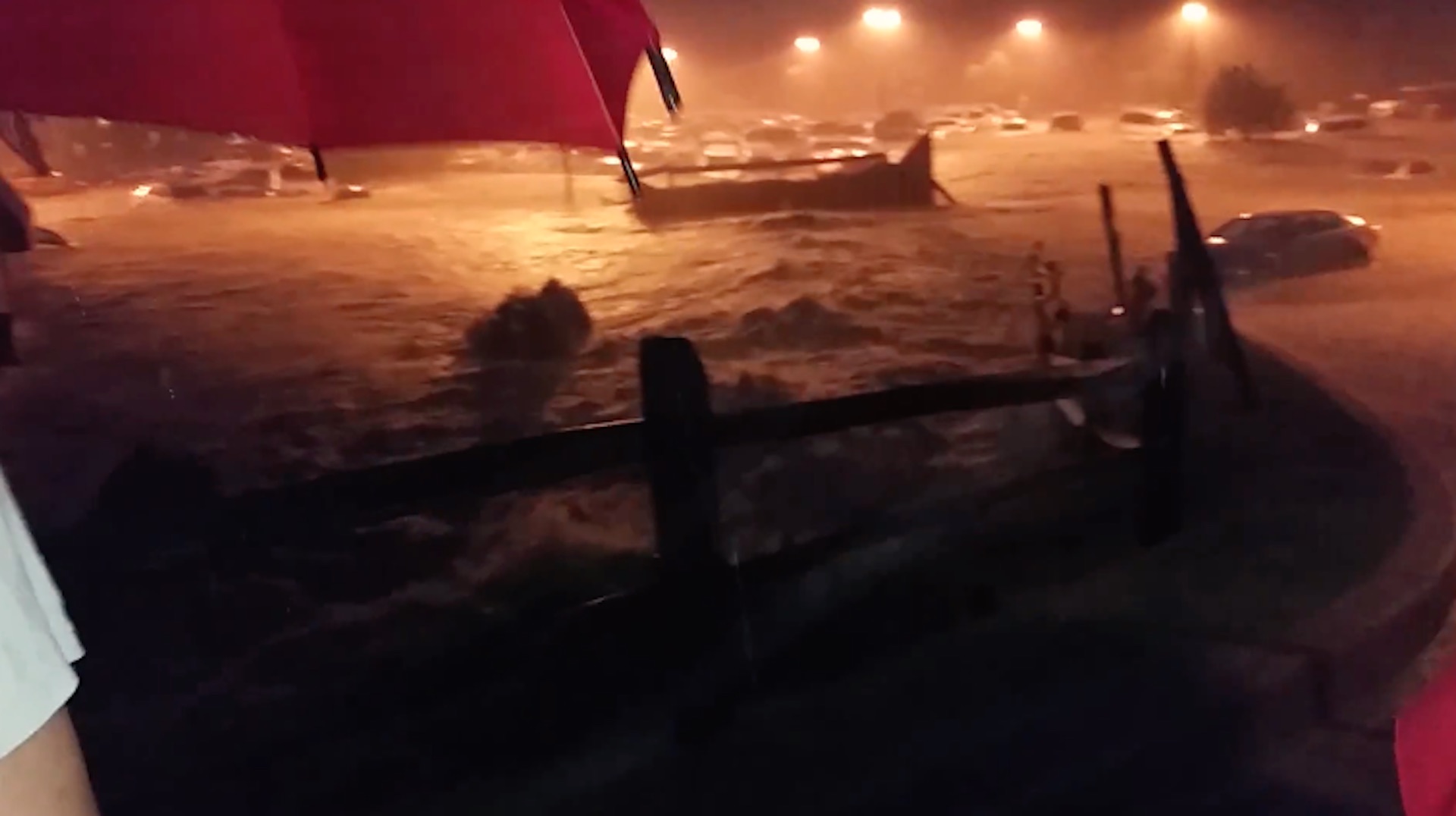 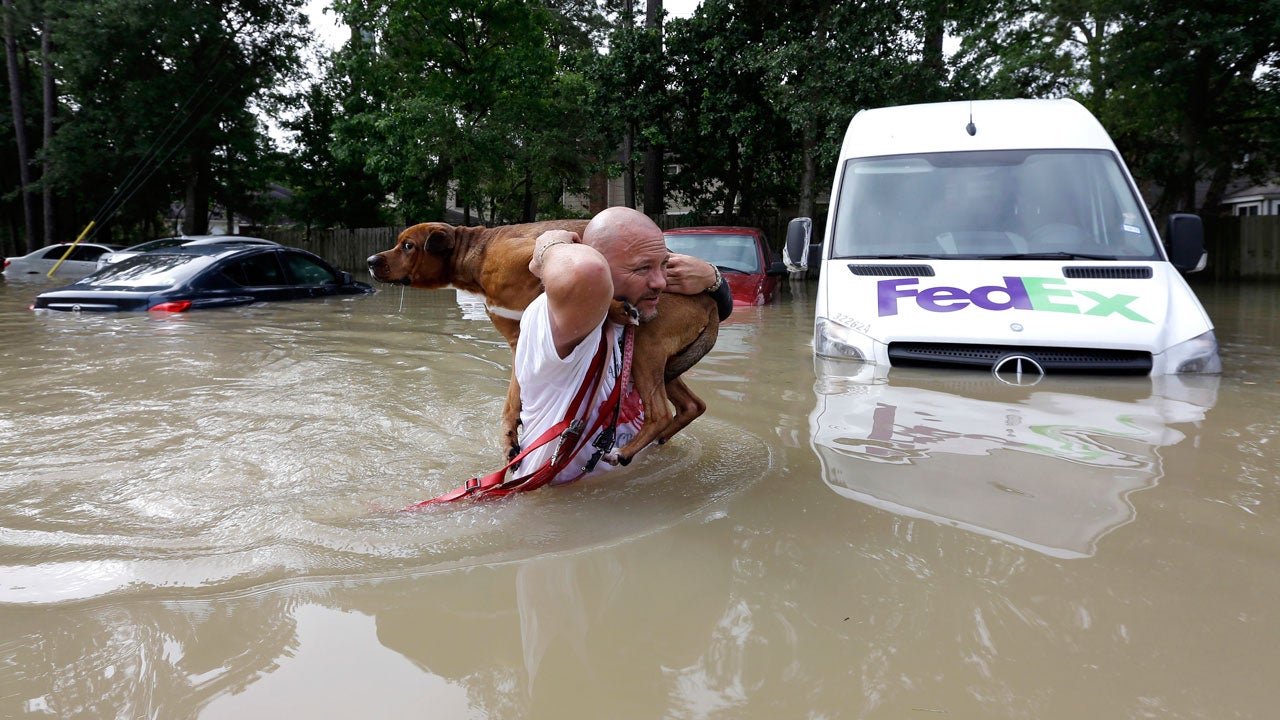 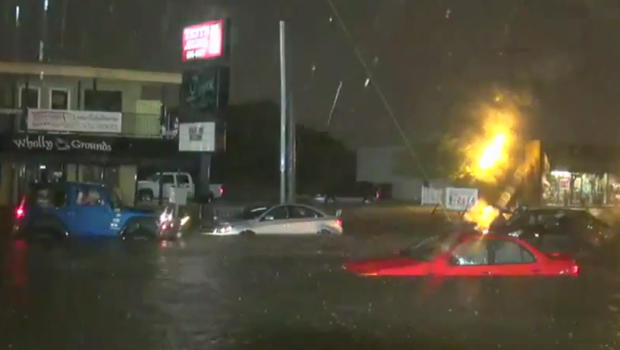 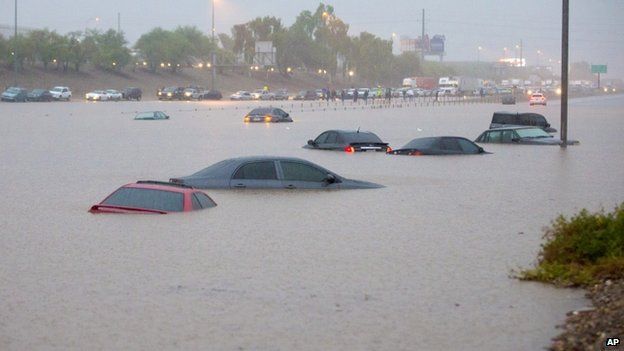 The Jersey Shore (on ABC6): 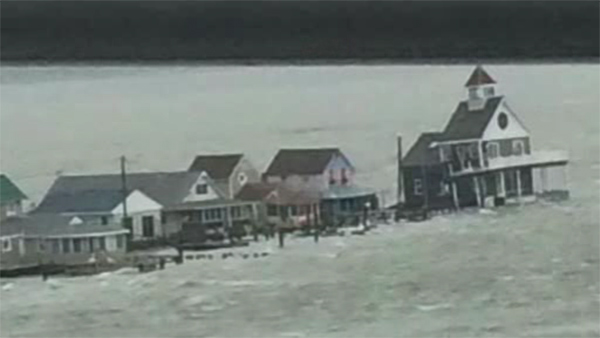 And, last but hardly least, for now, this week, enough to rile the dead, in:

Louisiana (on the Weather Channel): 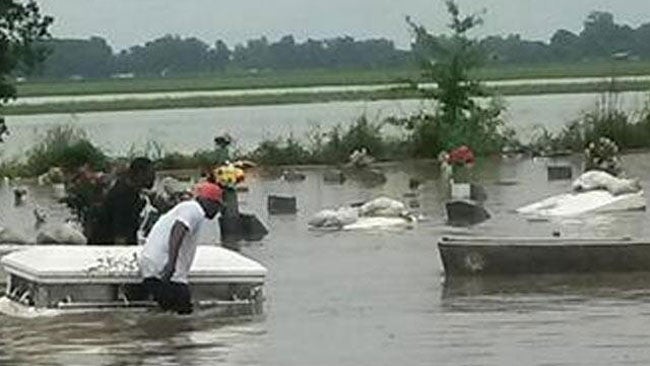 CNN reports that “About 6.9 trillion gallons of rain pummeled Louisiana between August 8 and 14, according to meteorologist Ryan Maue. That’s enough to fill more than 10.4 million Olympic-size swimming pools.”

While Louisiana was flooding, there were also huge flood events underway in Moscow (biggest rains in 129 years of record-keeping), the Sudan, Manila, and probably plenty of other places, noted an expert.

On the island of Madeira, off Portugal, which suffered devastating floods several years back, there is now flame — in such disastrous proportions as to draw a note of public sympathy from the Holy Father (who said that he was “appalled by the sad news of the terrible fires raging on the island of Madeira” and expressed his “condolences and participation in the pain” of all those affected). Fire and water and an earth in convulsions, or in the beginning throes of them.