Can some people communicate with animals vocally, visually, and perhaps even at a mystical level?

That’s the claim, and there are people who have what seems like a special animal “empathy button” they can push — whether, cats, dogs, birds, or even something arcane (for example, a lion or panther). At a rescue preserve in St. Augustine, Florida, workers pet tigers and lions and take them on walks with no consequence (thank God). The animals even roll on their backs to be tickled. Let us know your stories.

There certainly are ways, right here in the mundane, without going into extraordinary beliefs, that one can communicate to a surprising extent with many creatures.

That’s particularly true with pets — even fish. I once had an “oscar,” a type of black grouper from the Amazon technically called an “astronautus oscellatus.” When it saw me approach the tank, it would wag back and forth along the glass, like a dog. That didn’t happen with other people. It knew me – or at least associated me with food.

And there are countless stories of dogs that act strangely when an owner dies, wailing despondently or refusing to leave the cemetery (standing guard at the tombstone).

As for communication, a raised, twitching tail can indicate an aggressive mood, while a relaxed, flag-waving appendage communicates greeting.

Raised ears? A sign of being on the alert.

We all seem to inherently know this: Growling has an obvious implication…

But what about really having a dialogue with animals? And those who can get along with anything from a tigers to large reptiles?

Many are those who believe they can “read” and send thoughts to an animal’s brain. Some of these folks are channelers or spirit mediums, which gets into the occult. Dangerous. Others are in a gray area.

Most who have the affinity for animals claim no direct mysticism.

There’s a fellow who takes close-up selfies with wild squirrels; a man who has befriended (really befriended) bears; another who had a pet buffalo (with its own room in his house); a diver who coddles sharks (including great whites!); and Kevin Richardson of South Africa — who not only can kiss a lion but put his arm in its mouth with no resultant carnage.

Near the Gulf Coast of Florida is another who swims with gators (in the wild) and kisses them on their (closed) mouths. 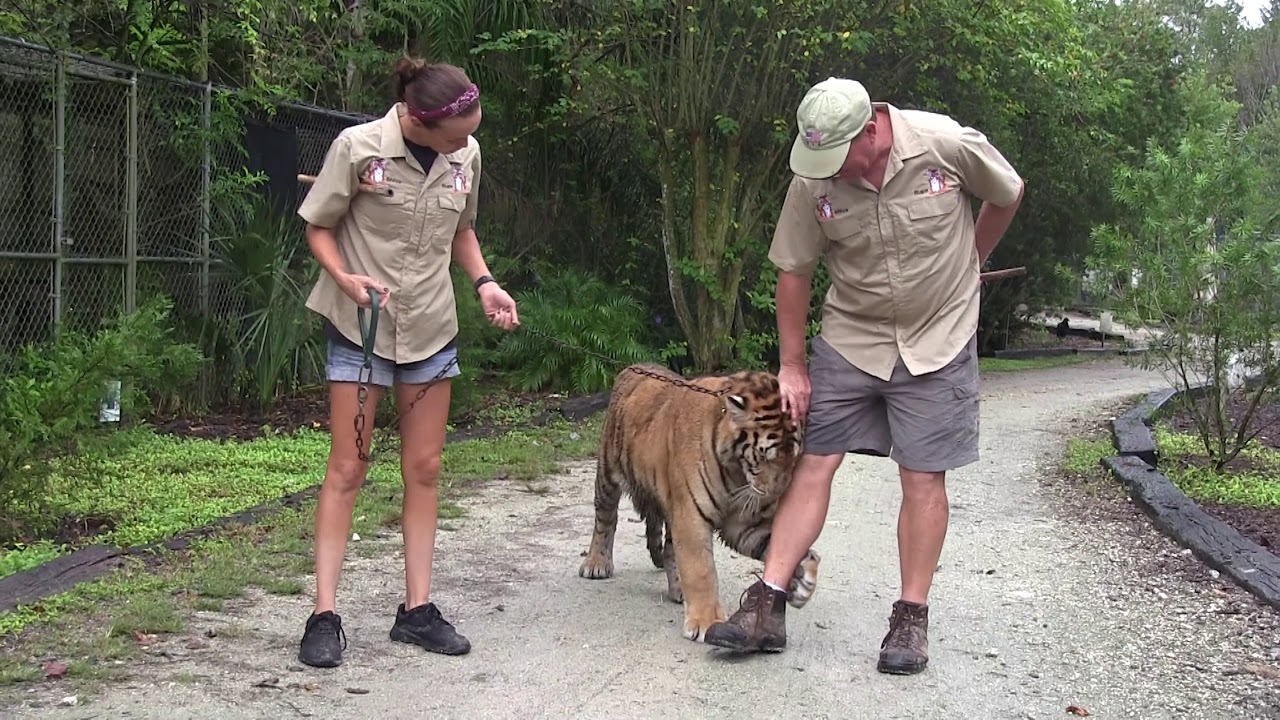 There can be an extraordinary affinity. Perhaps one day lambs will live alongside wolves. In the Everglades a man named Bob Freer showed me a large alligator named “Lazy” his grand-daughter would ride!

There was a pond behind his house, home to another gator that used to lumber out of the muck into his house at night and settle down next to his lounge chair as Freer, who operates an animal refuge, watched television. (Not sure too many would put up with the trail of muck, nor the inevitable… aroma.)

Do animals have an afterlife? Or at least, is there a supernatural aspect to them? Years ago an elderly woman had a dream of her pet cockatiel fluttering into her bedroom as if to say good bye and found the bird dead in the morning.

Can animals save lives?

I recall a priest in Niagara Falls, New York, who described how his large dog woke him in the middle of the night and literally dragged him out of bed; come to find out, there was a gas leak…

Many cultures believe that spirits can inhabit animals (crows, cats — in the case of witches). Historic men like Francis of Assisi had phenomenal rapport with creatures, and to this day, at Assisi, wild doves congregate on a statue of him, in folded cupped hands!

Animals can sense and sometimes even see spirits. In Numbers 22:23, Balaam’s ass saw an angel of the Lord. The same is true of evil. There is an evangelical deliverance minister whose dog growls when an infested person goes to pet it. During exorcisms, the dog seems to chase spirits to the window (supposedly, indicating success). 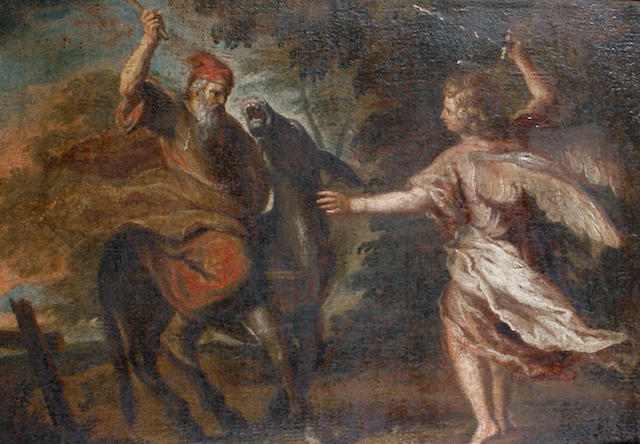 “I was working on a youth program one day, and distributing flyers throughout the area,” a Christian woman once wrote me. “In doing so, two very large crows were on top of the youth center building cawing at me. I asked the Precious Blood of Jesus to shelter me as I sensed the evil. When I came back to the building, there were seven of them lined up on a fence in a row and all were cawing at me, which was intimidation. I was told by the Lord in prayer that they were the seven capital sins. So now when I see them I take authority as I have been taught, and they fly away right away when there is evil present.”

And back to the idea that animals can save lives.

Said a woman named Christine Rossi: “One Saturday morning our boxer Paco entered our bedroom and put his two paws over my husband’s chest and kept staring at the ceiling and moving his head as if he was watching something. My husband and I both looked up but saw nothing and found this really curious. My husband did not feel well that morning and came out to breakfast anyhow. While sitting at the table he passed out, and when he came to I took him to the emergency room where they found his heart had stopped. A day later they put in a pacemaker.”

Just what did Paco, see… and why did he drape his paws so tenderly over her husband’s chest?..

Or, as one Patrick Donnelly of Ottawa, Canada wrote me: “Way back in the summer of 2000, my sister, my wife, my seven-month-old son, my dog ‘Sally,’ and myself were in my sister’s car on our way to a campground near Cornwall, Ontario. At about halfway there, Sally began barking and whining and jumping from the back seat to the front seat. I told my sister to pull over, thinking the dog had to go to the bathroom. As soon as we stopped I opened the door to let her out, and my sister noticed that the temperature gauge on the dashboard went all the way to the right. I told her to pop the hood so I could have a look.

“I never got to fully open the hood as I saw flames shooting out the front.

“Urgently I herded everyone out of the car and to the other side of the road. No sooner had we gotten there did we heard a whooshing sound and looking back saw that the car was totally engulfed in flames.

“From that point forward, Sally was treated as royalty, especially when, a few weeks later, came the report of a woman who had burned to death inside the same type car when the electronic lock had shorted out and they couldn’t unlock the doors from the inside..

[this is an “out-take” from Lying Wonders, Strangest Things]