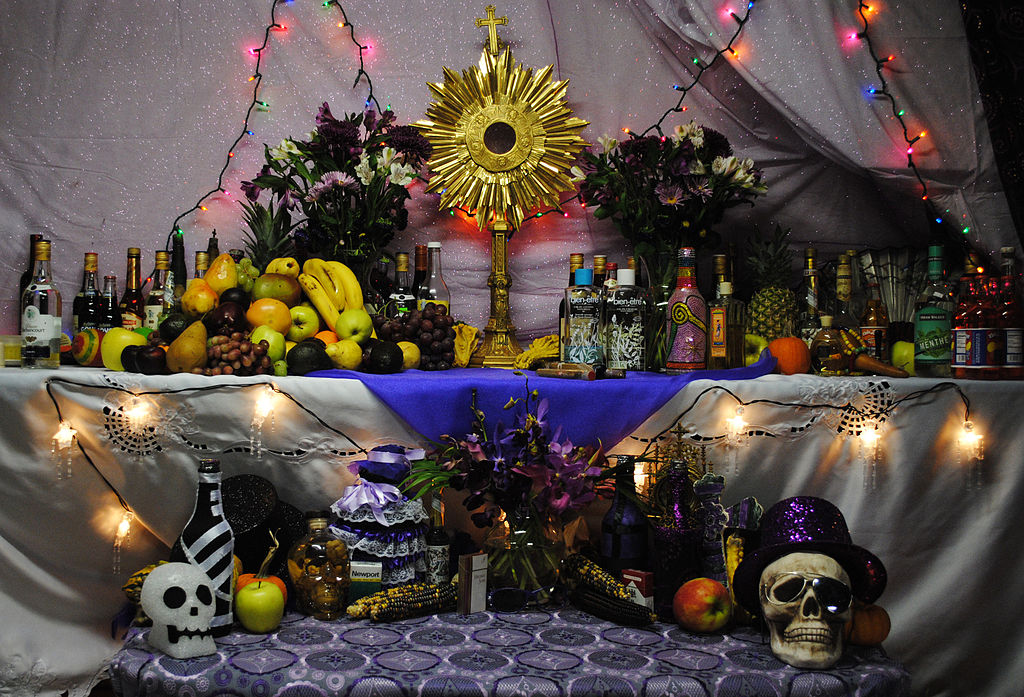 Did you ever wonder about the way certain trends imbue and move through specific ethnicities — and nations?

Those trends can be the influence of spirits, and often not-so-nice ones. Call them, this Halloween season, “ghouls” or kobolds or what they are: demons.

Nowhere exhibits this in sharper relief than the Caribbean nation of Haiti.

Here, an estimated fifty percent of the population practices voodoo (alongside Christianity). Call this psychomancy.

As the general Christian author Roberts Liardon says in Haunted Houses, Ghosts, and Demons, “There are places that have been dedicated to Satan. I know of an entire country that was dedicated to Satan — the tiny island nation of Haiti.

“Now Haiti is the poorest country in the Western Hemisphere, if not the entire world, and it’s a country that is very much into demonism. Haiti has been through a series of repressive governments. It’s a place where you can still hear voodoo drums at night, and where, legend has it, zombies sometimes roam the countryside at night.

“I don’t believe in zombies, but I do believe in the existence of demons and that they manifest themselves in a variety of ways.

“Some of Haiti’s troubles can be traced back more than two hundred years to one of the governors of Haiti, who was a satanist,” writes Liardon, for our discernment. “He had an official ceremony in  which he dedicated the country to the devil and effectively handed over Haiti to Satan’s control. Haiti has had terrible trouble ever since.”

Indeed, Haiti certainly has its “bad luck.” Many residents go hungry — sometimes even eating dirt in the desperate search for nutrients.

“Why Is Haiti Such a Poor Country?” wondered a befuddled BBC.

The voodoo, originating in West Africa, and sometimes mixed into Catholic traditions, has been exported to areas such as New Orleans, Louisiana, and Savannah, Georgia — cities that have had their fair share of storms and other misfortunes (and good old hauntings).

In the same way, dark spirits can also occupy our neighborhoods or homes or rooms where sin has been committed.

Wise is the Christian who purges the dwelling of any port of entry — whether wrong practices or simple items such as occult or sexual books; wise is the Catholic who watches what comes through the TV and computer. For it takes but a small fissure for the smoke of Satan to pour through. And like Haiti, the fruit is misfortune. 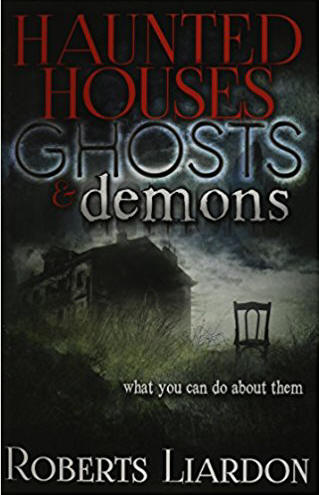 [Footnote: As Food For the Poor notes: “Haiti has the highest rates of infant, under-five and maternal mortality in the Western hemisphere. Diarrhea, respiratory infections, malaria, tuberculosis and HIV/AIDS are the leading causes of death. Some sixty per cent of people, primarily in rural areas, lack access to basic health-care services. Numerous schools and hospitals have closed because teachers, social workers and health providers could not go to work for fear of violence.”