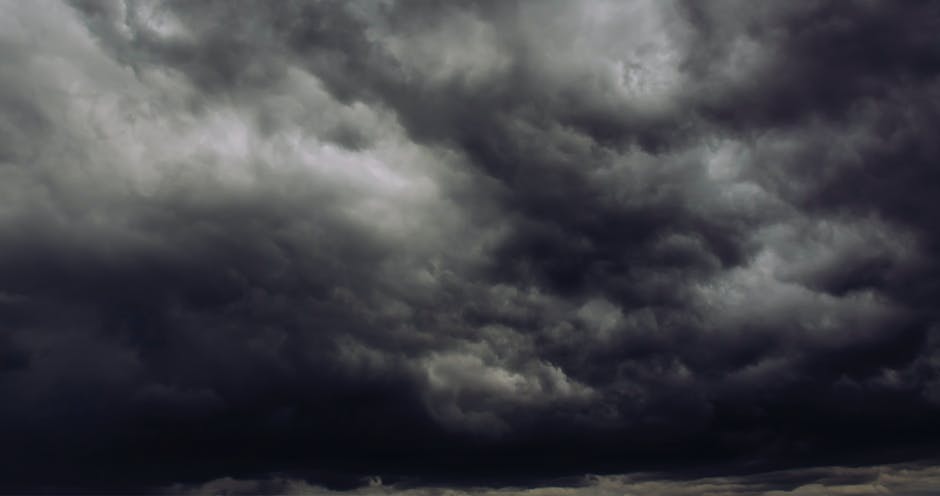 Have you ever noticed how the spiritual atmosphere of a room or entire house can change when a certain person enters?

We all have it occur: a person with the right spirit brings joy, happiness, energy; a negative or oppressed person brings a negative “vibe.” They suck the spiritual “oxygen” out of the room (and often out of those in it).

Sometimes — too often — a person brings (and imparts) outright darkness.

They say when the Russian dictator Joseph Stalin entered a room, the whole place was palpably transformed, and not in a good way. Everyone was suddenly very afraid. It was not merely psychological. Can you imagine the presence of Adolf Hitler? If a person is hateful, jealous, sinful, or involved in the occult, the repercussions that are felt are not imagined.

“Many Christians have no idea how much the spiritual realm affects their health, thought processes, or daily lives,” writes author Dawna De Silva in a new book, Shifting Atmospheres: The Spiritual Forces Around You; A Strategy for Victorious Spiritual Warfare.  “When Christians lack the tools necessary for identifying and rejecting the devil’s schemes, they leave themselves open to demonic influence and attack.”

Churches that remain ignorant of the spiritual realm, points out Dawna, “corrode internally as their blind leaders stand by unaware of the underlying spiritual attacks.” Indeed.

There are dark atmospheres but also, as mentioned, good ones. In the presence of Maria Esperanza, many felt such joy they found themselves in a state of elation and even composing songs (Esperanza was born on the feast day of Saint Cecilia, a patron of music!). And the ultimate example: Jesus. 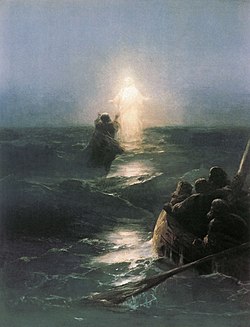 “In Mark 4, Jesus imparted peace to the storm,” notes the author of this most useful and interesting book. “His inner reality became the atmosphere by which everything else shifted. The result was an instant calm and a pervading fear of God’s glory.”

It’s right there that we find one of the strategies for combating spiritual oppression and attack. Joy and peace. Praise.

“Sent out as a disruptive signal, worship confounded the enemy’s ranks and destroyed them so completely that the armies of Judah spent three days collecting spoil,” Dawna points out, citing 2 Chronicles 20:22:  “As they began to sing and praise, the Lord set ambushes against the men of Ammon and Moab and Mount Seir who were invading Judah, and they were defeated.”

Worshiping (adoration) in the midst of our trials “actually creates the breakthrough we’re looking for,” she notes.

If you find yourself in an oppressive, impossible circumstance, praising God may be your weapon of choice.

Make “declarations.” That is, speak victory upon what otherwise will become a defeat. Impart peace to the storm. In times of warfare, declare God’s truth over you.

This illness will leave. This financial problem will be resolved. This disagreement will end. This roof will be fixed.

And then, of course: “prayer and fasting,” she says. That brings “documented signs and wonders.”

Remember, “the battle is not yours but God’s” (2 Chronicles 20:14-14). Turn the spiritual atmosphere around. Speak joy into yourself, amidst oppression. “Joy, peace, and hope are spiritual weapons,” writes DeSilva. “In our fight against darkness, fruits of the Spirit like joy can carry us past the enemy’s attacks” and to victory.

[resources: Shifting Atmosphere: The Spiritual Forces Around You; A Strategy for Victorious Spiritual Warfare]