We always think of places like New York or L.A. or Paris — big cities — when it comes to concentrations of evil.

And oh, yes: evil resides in these places, for sure.

But we must always remember that the devil is everywhere. Small town. Big town. Downtown. Farm.

Are there locales where the devil is especially prevalent? 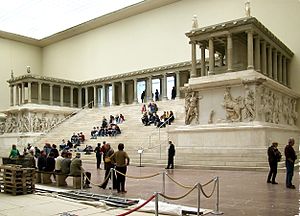 “To the angel of the church in Pergamum write: These are the words of Him who has the sharp, double-edged sword. I know where you live—where Satan has his throne. Yet you remain true to My Name. You did not renounce your faith in Me, not even in the days of Antipas,  my faithful witness, who was put to death in your city—where Satan lives.”

A Greek city located in Asia Minor (now Turkey), Pergamum’s sins were referred to by the Lord in that same passage when He said, “Pergamum I have a few things against you: There are some among you who hold to the teaching of Balaam, who taught Balak to entice the Israelites to sin so that they ate food sacrificed to idols and

Idolatry comes in many forms, from preoccupation with money, entertainment, food, or alcohol to superstition, astrology, New Age paganism, and witchcraft. When the Apostle John wrote his letter to the Church there, it was one of the most influential cities in the Roman Empire. “Pergamum had a unique status that was different than any other city because it was the political center,” says Rick Renner, the author of A Light in the Darkness, a study of the seven churches of Asia Minor, “It was from there that all the rulings were made that affected the whole of Asia Minor.”

As he further observed, “On one side, it was a very beautiful city, but on the flip side, it was one of the darkest, eeriest cities in the whole Roman Empire.”

Pergamum had three temples dedicated to the worship of the Roman emperor, another for the goddess Athena, and the Great Altar of Zeus, an altar some scholars, noting that Zeus was the chief pagan god, believe was that “throne of Satan.” 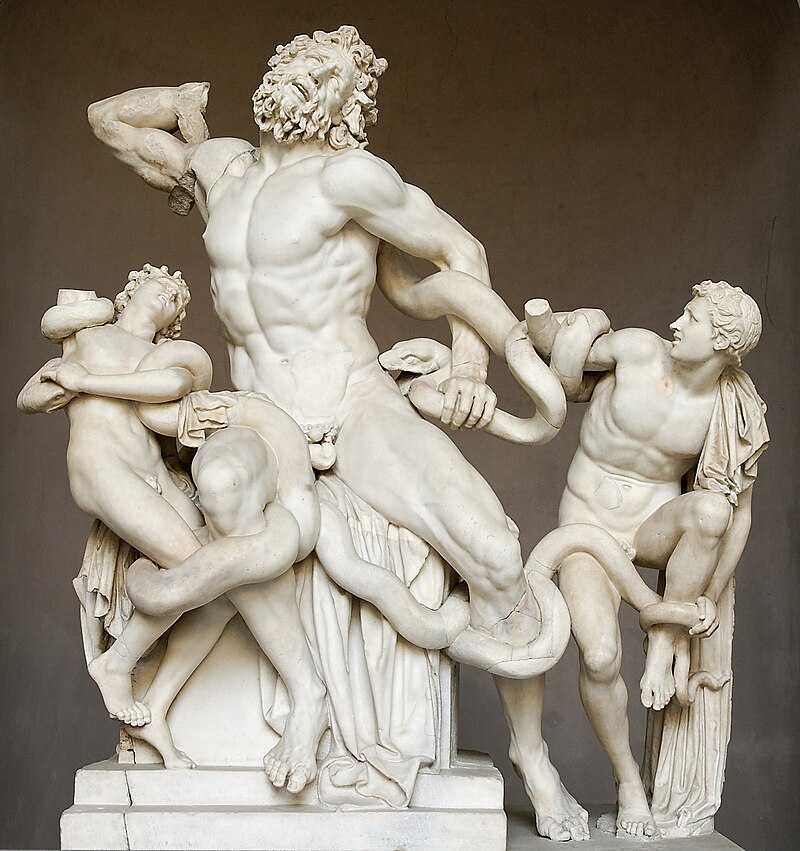 Astoundingly, in the 19th century, says CBN, German engineers “dismantled the altar and took it to Berlin. The so-called ‘Throne of Satan’ went on display in the city’s Pergamum Museum in 1930, just in time to inspire one of the most brutal dictators the world has ever seen.”

Indeed, as a fellow named John Hamel writes in Earthly Habitations of Demons: “Entire nations have become demon-infested by refusing to welcome the Person of Jesus Christ, the only Savior of mankind. By doing so they open the door to false religions, make-believe spiritual disciplines, seducing spirits, and doctrines of demons. As a result, entire nations have become habitations of demons.”

And then there are regions and cities — and not just megalopolises; let’s get back to those. You may have observed an umbration, a virtually visible shroud, in parts of your city where pornography, strip joints, prostitution, leather shops, gay bars, mansions, opulence, drug dealers, or gang hang-outs are located. Sprinkle blessed salt.

“Yes, Satan and demons prefer larger cities because there are more people there to oppress,” says Hamel. “But by no means do they limit themselves to large cities alone. Some of America’s smallest cities rank among the most oppressed because believers who lack knowledge of their authority in Christ allow demonic principalities and powers to run unchecked.”

Jesus referred to demons that reign over territories as principalities and powers. One can also use the biblical term “strong man.” The Lord said Christians who are not binding the strong man in their communities are counterproductive, in effect enabling Satan by ignoring him.

Ignoring or not recognizing him is also how the devil entered the seminaries and rectories in the West.

One has to take action, and that means, to start with, active prayer. Too often we pray in a way that is rote and hope those prayers plus simple attendance at Mass will do the trick, with no energy on our part. The sacraments are most powerful, however, as is the Rosary, when prayed from the heart.

“It is entirely the responsibility of American Christians to stand up and verbally command Satan and demon powers to leave their communities,” writes Hamel further. “Jesus referred to this as ‘binding the strong man.’ He also said that Christians who refuse to bind the strong man in their communities are being counterproductive, working against Him and enabling Satan and his cohorts.

“But if I cast out devils by the Spirit of God, then the Kingdom of God is come unto you. Or else how can one enter into a strong man’s house, and spoil his goods, except he first bind the strong man? and then he will spoil his house. He that is not with me is against me; and he that gathereth not with me scattereth abroad” (Matthew 12:28-30).

And let’s not forget all the heterosexual sin.

Let’s not forget materialism, which is like a candle to a moth.

Let’s not forget the degradation of nature.

They start with a city and work their way up, do evil entities, until, as in Germany, or Uganda, or North Korea, or Iran, or Saudi Arabia (and so many others), they control entire nations. It depends on what is done in a place. Case in point: the relatively small city of Salem. It’s chock full of spirits. The same is true for even smaller places like Lily Dale, New York (home to spiritualists).

Another driving force: the strength or weakness of Catholicism in an area. The nature of a bishop and diocese can be a major factor — affecting the principalities hovering over the city or county or region. Where belief is weak, there is, at the least, an aridity, the sense of spiritual vacancy. It’s only a matter of time that demonic forces will fill the vacuum.

“The biggest city Jesus ever saw was Jerusalem,” says Hamel. ” It was so bound in Satan’s grasp that He wept over it.  Today He weeps over cities like Washington, New York, Chicago, San Francisco, Nashville, New Orleans, Las Vegas and Boston because they are full of soothsayers, crystal gazers, cults, false religion and immorality of every kind. There is more witchcraft and demon oppression in the cities of the United States than there is in any underdeveloped nation on this earth. But there is no Satanic power that can stand before the Church of Jesus Christ.

“Jesus promised the gates of Hell would not prevail against His Church. The tiniest drop of Jesus’ Blood is greater than the greatest concentration of evil and can cleanse the biggest of cities.”