While anxiety and confusion are usually the first signs of evil, the devil also likes to do two things in a special way. He likes to lie and create fear.

For Satan is a supreme liar, and will whisper into your ears discouragement, disparagement, false notion, umbrage, anger, false memory, exaggeration. He can also make you hear something other than what a person is saying.

As far as anxiety, that’s a form of fear. The devil makes you dread for the future, for your job, for your health, and for your family; and especially he wants you to fear him. He wants you afraid because his minions are parasites; they use fear to energize and materialize their disembodied existence; they revel in and feed off anxiety, anger, and fear.

St. Francis de Sales wrote, “Fear is a greater evil than the evil itself.”

There are certain circumstances that are especially dark, where the devil seems to have us in a stranglehold, and here we remember the prophet Daniel. 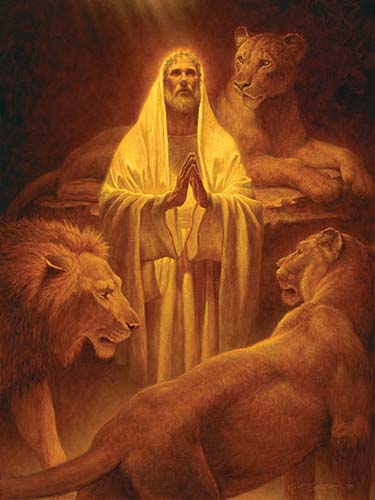 The Old Testament describes how an angel had to vie with a major demon — a principality, the prince of Persia — for two weeks, before getting the breakthrough and assisting the prophet; it took the intervention of Michael.

That breakthrough was effected, at least in part, by a fast.

When we’re faced with an onslaught, when we’re butting our heads against a wall, when we’re stalled spiritually, waiting for an angel, spinning wheels, or under real duress — possibly ill — this is a potential means of breakthrough, of deliverance: Three weeks of simple abstention.

“In those days, I, Daniel, had been mourning for three entire weeks. I did not eat any tasty food, nor did meat or wine enter my mouth, nor did I use any ointment at all until the entire three weeks were completed. On the twenty-fourth day of the first month, while I was by the bank of the great river, that is, the Tigris, I lifted my eyes and looked, and behold, there was a certain man dressed in linen, whose waist was girded with a belt of pure gold of Uphaz. His body also was like beryl, his face had the appearance of lightning, his eyes were like flaming torches, his arms and feet like the gleam of polished bronze, and the sound of his words like the sound of a tumult” (Daniel 10). 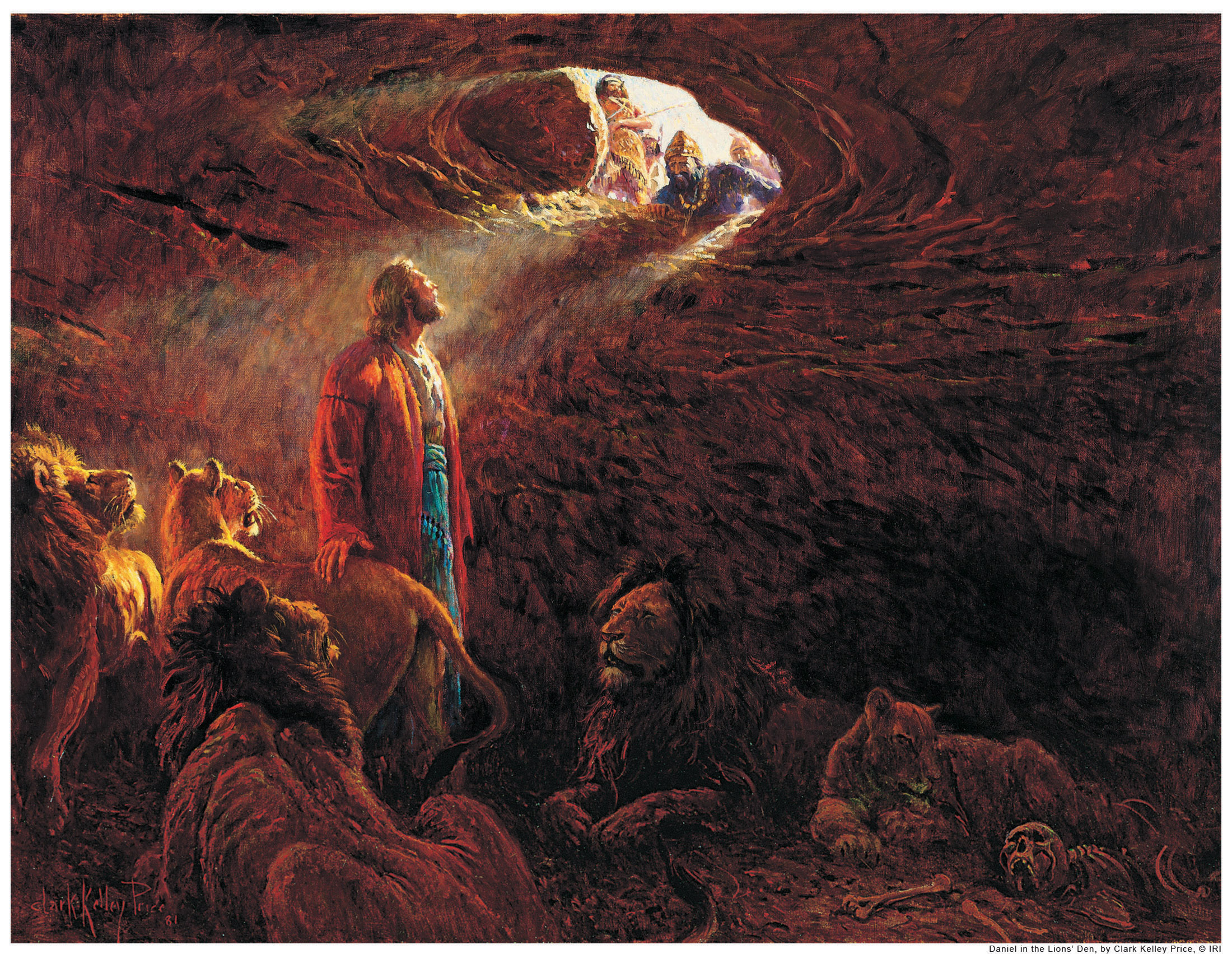 “Do not be afraid, Daniel. Since the first day that you set your mind to gain understanding and to humble yourself before your God, your words were heard, and I have come in response to them.”

Call it also the “Victory Fast.” If you are stymied, if you are butting your head against a wall, if there seems to be no exit, cast out all fear and pave the way for the truth of your destiny by showing discipline and humility — two keys to happiness (here and hereafter).