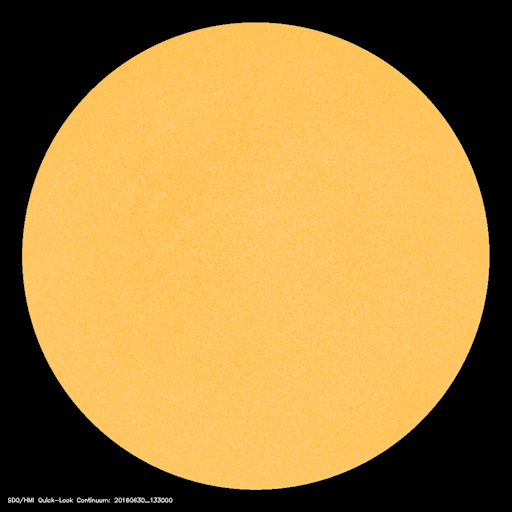 And so we are in the heat of summer, in those places, that is, where there is not an unseasonable cool.

Such is our weather, our climate. Such are our times.

Right now, the sunspot activity has diminished to the point of non-existence — those “storms” on the sun that often determine the temperatures and auroras of earth. We just went through a week without any. The last time that happened was in 2010 — a sign that what they call a “solar minimum” is supposedly coming.

As a website dedicated to “spaceweather” (www.spaceweather.com) tells us:

“The sunspot cycle is like a pendulum, swinging back and forth every 11-years or so between times of high and low sunspot number.  The next low is expected in 2019-2020. Between now and then sunspots will become increasingly rare with stretches of days, then weeks, then months of ‘billiard-ball suns.'”

It can be interesting when such “minimums” become prolonged.

Such occurred back at the end of the Middle Ages, when a period of global warming (the earth’s temperatures nearly reached what they are today) suddenly turned into global cooling — and a “little ice age.” Think George Washington and the icy rivers near Valley Forge, or how folks could walk, on the ice of the Hudson, from New Jersey to Manhattan. 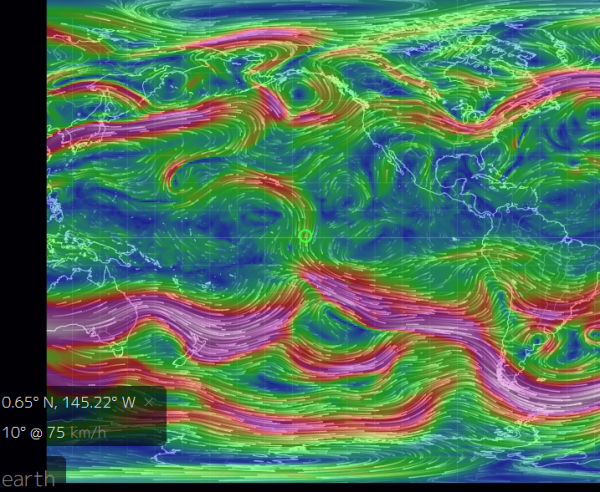 Unfortunately, that swerve in weather severely affected agriculture, causing famine that opened the way to the spread of disease, in this case bubonic plague across Asia, the Middle East, and Europe.

Are we simply in a short cycle or one day soon might there be a repeat of what occurred back then?

You have that, and then the great complexities of things like the earth’s magnetism and its interplay of magnetism from space.

The key point is not so much which direction as the potential, in the future, for quick, unusual, historic change.

Some think “gigantic gravity waves” will mix summer with winter in certain regions where the jet stream (greatly affected by magnetism) will be disrupted — literally swerving in new ways.

One blogger describes what is transpiring as “the very picture of weather weirding due to climate change, something that would not tend to happen under normal climate conditions, something, that if it continues on a significant scale, may threaten seasonal integrity.”

At LaSalette in France, the Virgin was once said to have foreseen that “seasons will be altered.”

No better meteorologist than she.

What they call upper level zonal winds are varying widely, and wildly — intermixing aspects of the hemispheres.

Will that continue? Will the cool periods give way to sustained warmer ones? And might the sun surprise — step up sunspots again instead of cycling into that “minimum”?

Summer is only starting.