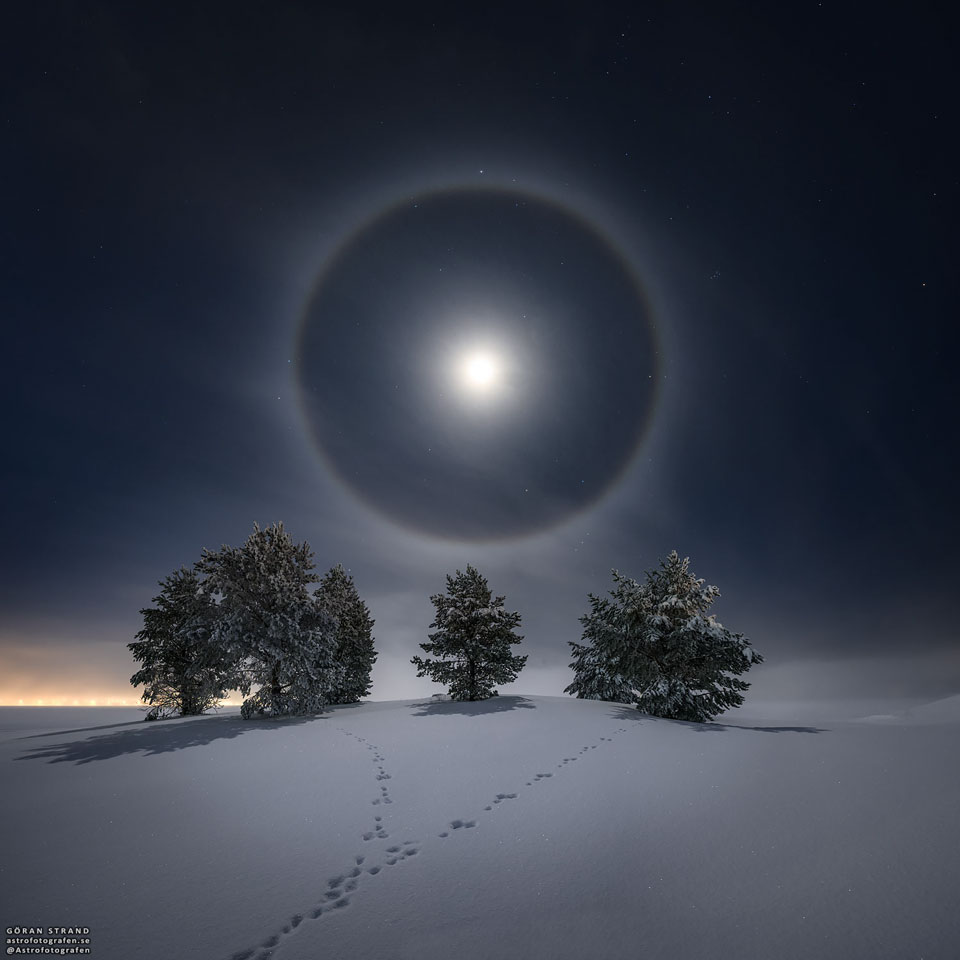 As we’ll be discussing in more depth at the upcoming on-line retreat (“Mary: Hidden History and Future Secrets”), through history apparitions of the Blessed Mother have included mentions — and warnings of — plague (and so much else).

At LaSalette, she mentioned it twice: in the official message released to the public and in a “secret” to one of the two seers.

What have alleged seers and locutionists had recently to say about disease?

At Medjugorje, the Blessed Mother has commented on sickness in a general spiritual way.

In 1986 (September 11): “Especially, dear children, pray that you may be able to accept sickness and suffering with love the way Jesus accepted them. Only that way shall I be able with joy to give out to you the graces and healings which Jesus is permitting me.”

In 1988: “I am calling you to complete conversion, which is difficult for those who have not chosen God. God can give you everything that you seek from Him. But you seek God only when sicknesses, problems, and difficulties come to you and you think that God is far from you and is not listening and does not hear your prayers. No, dear children, that is not the truth.”

In 1992: “Therefore, dear children, pray and seek more time for Jesus and then you will be able to understand and accept everything, even the most difficult sicknesses and crosses.”

As for lesser known “mystics” (as always, caution here), occasionally, through the years, we have looked at the Brazilian seer, Pedro Regis. In doing so now we see that way back in May of 2005, he quoted Mary as saying, “Dear children, God awaits you with the immense love of The Father. Return to Him, for He is your Absolute Good and knows what you need. Free yourselves from sin and embrace the Grace of the Lord. Don´t let yourselves be contaminated by the poison of the devil. Humanity will confront difficult moments. Pray. Russia will make an agreement, and from the agreement will arise something painful for men and women. The plague that will come will be such that those contaminated will not recognize themselves. Whoever is contaminated no longer will be able even to think. Bend your knees in prayer. I am your Mother and I suffer because of what awaits you.”

This of course was a rather long while ago, but the phrase “whoever is contaminated no longer will be able even to think” reminds one a bit of the “brain fog” associated with Covid-19.

In 1989, speaking of illness in a metaphoric way, his message said, “Sin has spread like the worst and most harmful of plagues, everywhere spreading sickness and death in many souls. Be careful. Hell exists. It is eternal. And today many run the risk of falling into hell because they have caught this deadly sickness.”

That’s thanks to the website “After the Warning,” which carries messages from various seers.

And while it’s not a direct prophecy, it’s a reminder that what occurs in the physical can first present itself in the spiritual.

Padre Pio drew the link between morality and sickness when during the great influenza pandemic of 1918-1920, surrounded by the sick and dying, the great mystic-saint told one worried spiritual daughter, “Never fear. Put yourself under the protection of the Virgin, do not sin, and the sickness will not overcome you.”(Although some of the “daughters” fell ill, none of them, says his biographer, Bernard Ruffin, died.)

We also have taken a look, through the years, at an alleged stigmatic-seer from South America who goes by the name Luz de Maria.

Unusual was this message from her in December: “The plague is approaching: continue to use the Oil of the Good Samaritan, eucalyptus leaves inside the homes, burning the leaves when necessary.”

This was more a commentary than a prophecy, since the world already was well into the throes of coronavirus. There are others. (Again, discern.)

In January 2020 — before the virus hit with full force — Luz quoted Mary as warning that “great pestilences, plagues generated by unknown viruses, are advancing upon humanity.”

Last March, quite dire, the same visionary said, “Times will come when borders will close in vain, because then the air will be the carrier of contagion and not man directly. Repent before grief breaks you! Suffering is coming.”

At the beginning of the pandemic, she added, “Disease is advancing and Man remains silent, but as mother of humanity I call you to remain on alert facing the virus that has gone from human hands toward humanity. Therefore Man fears himself because he knows himself.”

A laboratory concoction that escaped?

Yes, caution is so necessary when we seek to discern: A possible lab leak was mentioned toward the onset of the pandemic. But we maintain openness.

Way back in 2009, this same seer (according to her books of messages) said, “I invite you not to forget the use of sacramentals. In case of contagious diseases (pestilences, plagues, others) anoint the doors and windows with holy oil. If you find yourselves sick, sprinkle the food with Holy Water and keep in mind the use of the medicinal plants My mother has indicated you use for these unexpected circumstances.”

In 2010: “Plague is approaching mankind. It is produced by human hands that wishing for a bit of economic power which they have lost in the last days, will cause illness upon My own.”

And also that same year: “Today the Lord alerted us about Portugal. He also spoke to us about a plague that has been created in a laboratory. Another virus more, another plague more, in addition to the scourge that we already had.”

“Men of science will be confused upon feeling themselves incapacitated to find a cure,” she added.

“Sin brings near the plague upon man, before which only Heaven’s protection will defeat it,  and that, if man believes and has faith” — once more, drawing a link between epidemics and transgression.

“A plague will scourge a great city.” New York?

“The plague walks without being discovered,” she said.

But one needs to recall that it was during those two years — 2009 and 2010 — that swine flu was making headlines around the world, and that eruption of an avian flu from Asia had been a searing concern since 1997.

“The air will carry the plague with great quickness throughout the whole world, fire will rise in one country and then another, the earth will shake soon,” Luz said.

“I see legions of demons. Saint Michael the Archangel accompanies Mother Mary. I see them triumphant in the end, beside the Church, but after a long purification that entails a great plague, which will go through all the earth. It is not just any plague, it is a plague of war, of disease, of spiritual attack, and of suffering.”

“Though you see the plague come with unknown diseases before which science will not be able to create new ways to stop it, do not stagger in faith.”

“Pray; the plague will become a pandemic and man will limit his actions in the world. Prepare yourselves.”

That message — given by the seer in 2019 — was before any publicity about the coronavirus.

“Plagues will spread throughout the earth, insects will invade everything in their path. Houses will need to be protected in their doors and windows, and you must not go out from where you are until the said plague ends — otherwise you will suffer serious lesions. Man is no longer safe given the reaction of the elements: these change in a matter of moments.”

There were sixteen mentions of plague in her 2019 messages — often as metaphor. But not always.

Getting back to Pedro Regis, he quoted Mary on January 21, 2021, as saying, “Dear children, I ask you to be of My Son Jesus. Turn ye away from the world and live ye towards the Paradise for which ye have uniquely been created. Remain ye firm on the path that I have pointed out to you. Do not retreat ye. What ye have to do, do not leave ye for tomorrow. Ye will still have long years of hard trials. Mankind will drink the bitter chalice of suffering because men have defied the Creator. I suffer for what comes to you. Bend ye your knees in prayer. Only by the force of prayer can ye bear the burden of the trials to come. Courage. I love you and I will be at your side. This is the message that I transmit to you today in the name of the Most Holy Trinity. Thank you for permitting me to reunite you here once more. I bless you, in the name of the Father, of the Son and the Holy Spirit. Amen. Stay ye in peace.”