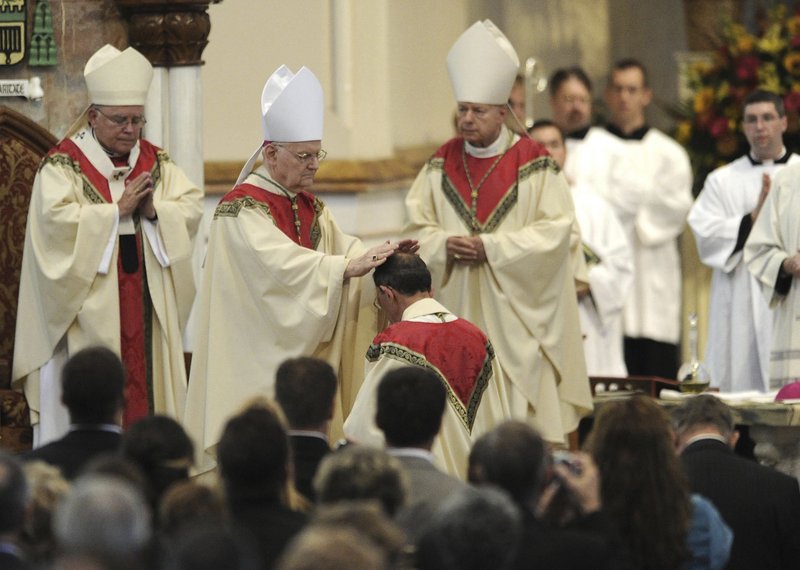 Six Roman Catholic dioceses in Pennsylvania joined the list this week of those around the U.S. that have been forced to face the ugly truth about child-molesting priests in their ranks.

But in dozens of other dioceses, there has been no reckoning, leading victims to wonder if the church will ever truly take responsibility or be held accountable. In many of the dioceses that have been examined, the numbers have been staggering: in the six Pennsylvania dioceses, 300 abusive priests and more than 1,000 victims since the 1940s; in Boston, at least 250 priests and more than 500 victims. All told, U.S. bishops have acknowledged that more than 17,000 people nationwide have reported being molested by priests and others in the church going back to 1950. The cardinal released a statement in response to the report, underscoring the gravity of the sexual abuse for the Church and the real need for repentance for past failures. “As I have made clear throughout my more than 30 years as a bishop, the sexual abuse of children by some members of the Catholic Church is a terrible tragedy, and the Church can never express enough our deep sorrow and contrition for the abuse, and for the failure to respond promptly and completely,” the cardinal said.