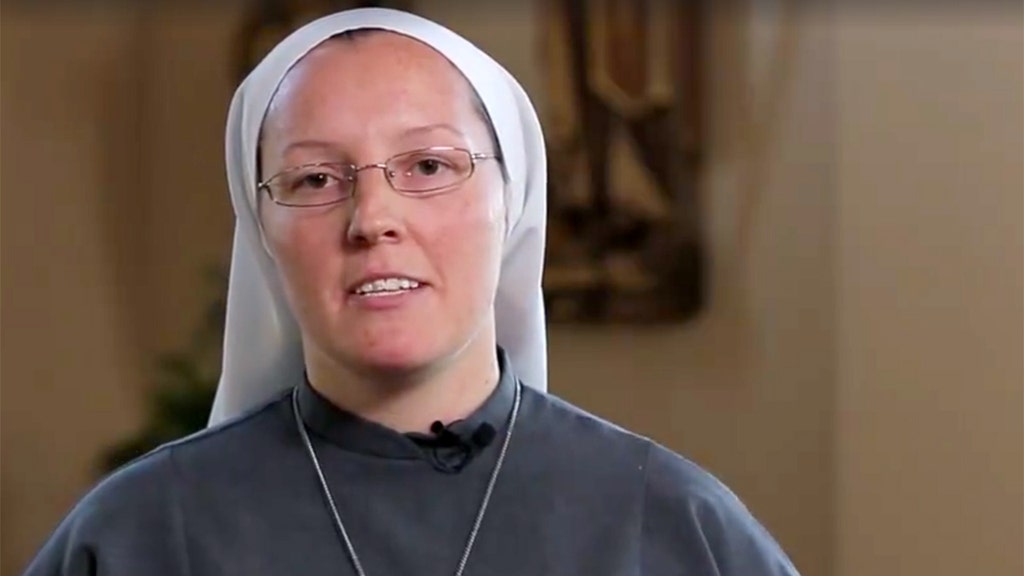 A former bone-crushing fullback in a women’s professional league is set to take her final vows in Ohio later this month to become a Franciscan nun.

Sister Rita Clare Yoches was known as Anne Yoches when she played for the Detroit Demolition of the now-defunct National Women’s Football Association 10 years ago, and before that was a basketball point guard at Detroit Mercy. Yoches, 38, received a basketball scholarship to Detroit Mercy and played on the team from 1997 to 2001. She told the Free Press that she really wanted to be on the TV show “American Gladiators” and thought that professional football was close enough and always wondered why women couldn’t play the sport.