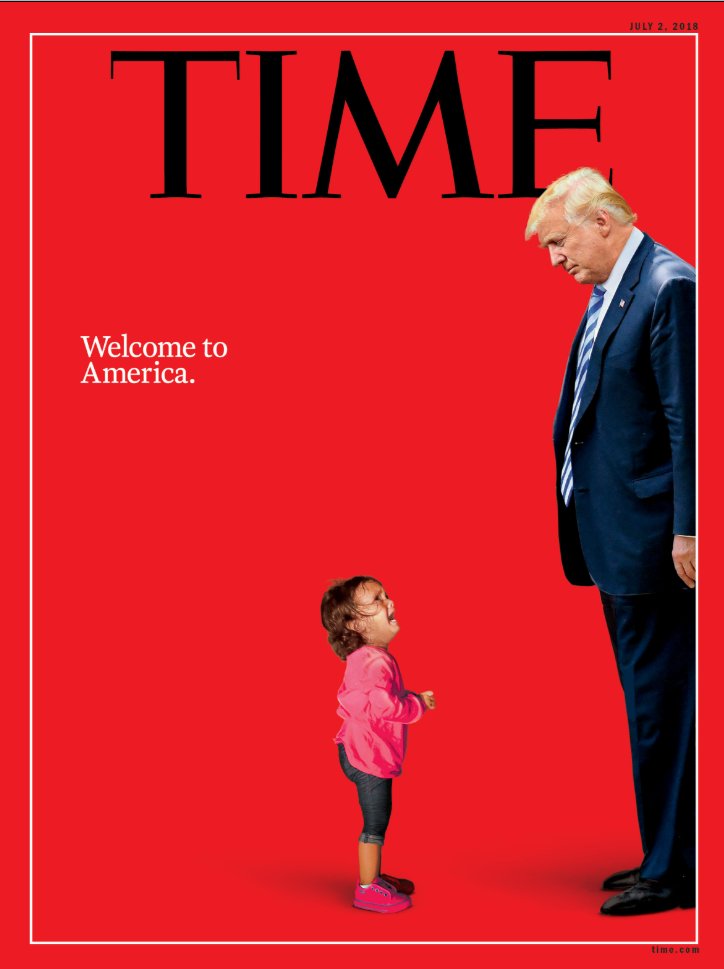 (Reuters) – After weeks of criticism over the separation of immigrant families, the White House seized on a photo of a Honduran toddler seen sobbing at the U.S.-Mexican border to accuse Democrats and the media on Friday of exploiting the picture to push their agenda on immigration.

The photograph, taken by Getty Images photographer John Moore at the scene of a border detention this month, became a powerful image in the media coverage of the separation of families at the U.S.-Mexican border. Dozens of newspapers and magazines including Time and the Washington Post published the image.