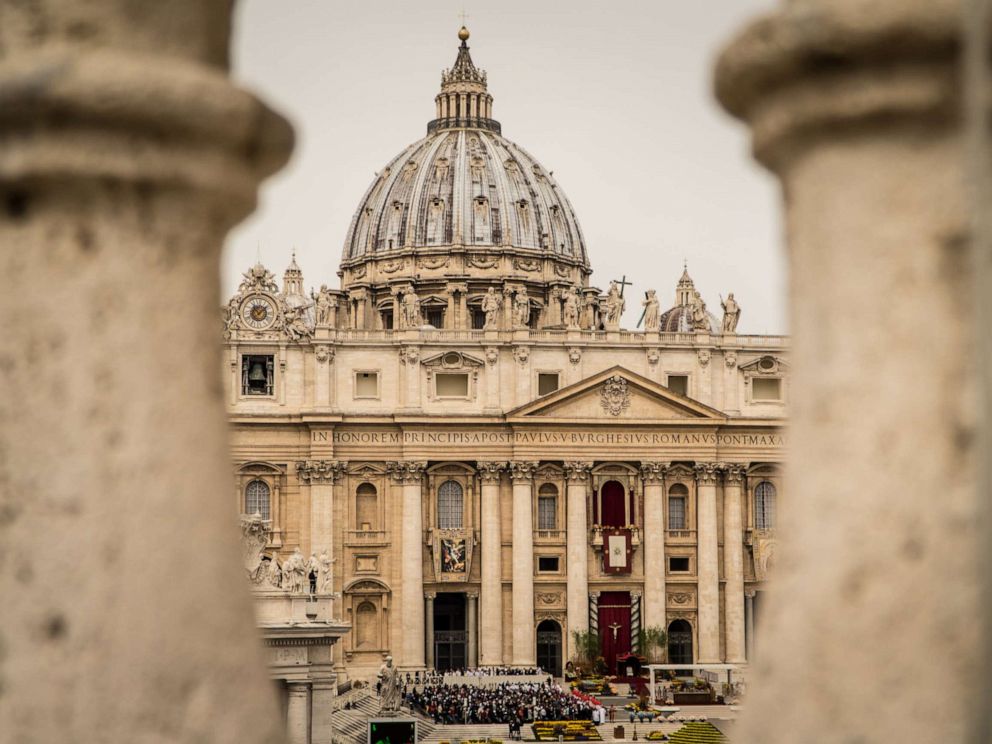 A pair of whistleblowers are calling for the Vatican to act amid a growing scandal surrounding Bishop Richard Malone of the Diocese of Buffalo, who has faced widespread criticism for his handling of allegations of sexual misconduct against clergy.

The local crisis deepened this week with the emergence of secret audio recordings obtained by ABC News and its local affiliate WKBW. The recordings suggest Malone sought to conceal allegations that an active priest had sexually harassed a then-seminarian, even though Malone can be heard on the tapes describing  the accused priest as “a sick puppy” and calling his alleged penchant for manipulation and retaliation “dangerous.” Now two Buffalo whistleblowers (both of whom worked closely with Malone until they turned against him) and a group of prominent local Catholics (that had until recently been one of Malone’s major sources of support) are all looking to Rome for answers.