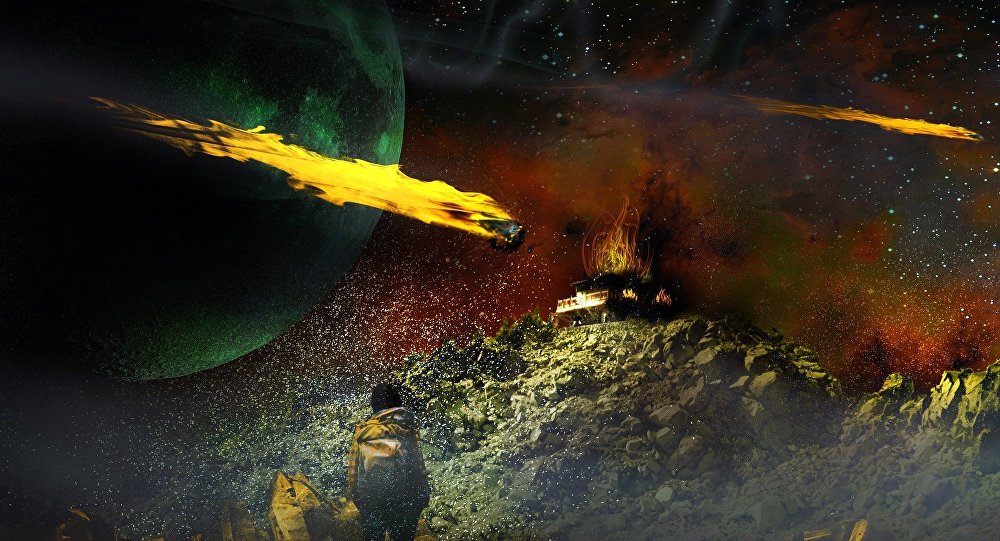 “Miracles” connected with religious artifacts have been steadily increasing in numbers over the past years, and some churchgoers have begun to portray a not-so-bright future for humanity. Videos of Virgin Mary statues weeping water and blood, together with the purported tomb of Jesus Christ claimed to be bleeding, have caused some Christians to believe that the apocalypse is upon us.

A recent clip claimed to be a statue of Jesus’ mother crying in New Mexico emerged last week, and churchgoers asserted that the “tears” smell like “flowers”; the Catholic Church even launched a probe into the case. In another even more hair-raising suggestion, registered in Mexico in 2016, a similar sculpture was purported to have appeared to cry blood, according to witnesses. [caution, tabloids]