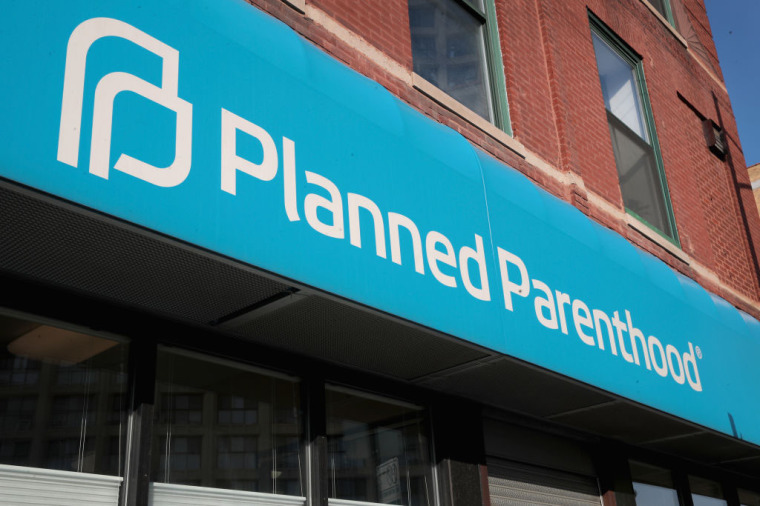 A TikTok video that has gone viral on social media shows two teen girls entering a Planned Parenthood, one of which appears celebratory as she is about to undergo an abortion.

The video features a girl named Ashley that shows her stomach while the videographer holds Ashley’s positive pregnancy test. The video is titled “Abortion time! Take 2,” which implies this is her second abortion.  The two girls are seen approaching and then inside a Planned Parenthood facility in Pasadena, California, and Ashley is dancing. Another couple is also in the clinic but clearly unhappy to be there.