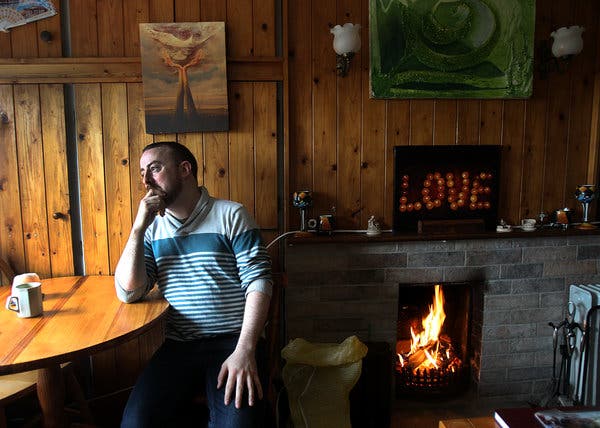 Vincent Doyle, a psychotherapist in Ireland, was 28 when he learned from his mother that the Roman Catholic priest he had always known as his godfather was in truth his biological father.

The discovery led him to create a global support group to help other children of priests, like him, suffering from the internalized shame that comes with being born from church scandal. When he pressed bishops to acknowledge these children, some church leaders told him that he was the product of the rarest of transgressions.  But one archbishop finally showed him what he was looking for: a document of Vatican guidelines for how to deal with priests who father children, proof that he was hardly alone.

The Vatican has revealed that it maintains secret guidelines for priests who father children despite their vows of celibacy.

“I can confirm that guidelines exist; it is a document for internal use,” Vatican spokesman Alessandro Gisotti said in a statement to CNN, adding that the document was not intended for publication. he existence of Vatican guidelines for dealing with priests who father children was first reported by The New York Times.