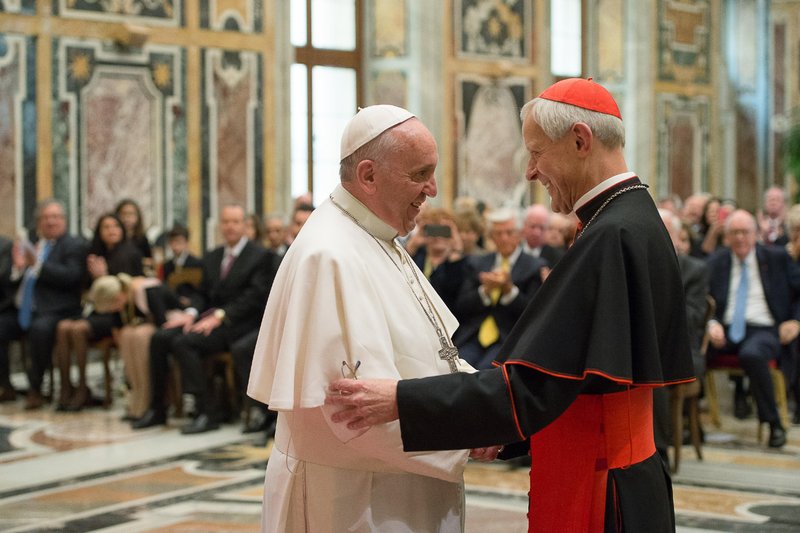 VATICAN CITY (AP) — The Vatican expressed “shame and sorrow” on Thursday about a scathing Pennsylvania grand jury report about clergy who raped and molested children in six dioceses and decried the abuse as “criminally and morally reprehensible.”

In uncharacteristically strong language for the Holy See even in matters like the long running abuse scandals staining the U.S. church, Vatican spokesman Greg Burke said that victims should know “the pope is on their side.” Burke, in the statement, described the abuse in the report as “betrayals of trust that robbed survivors of their dignity and their faith. The church must learn hard lessons from its past, and there should be accountability for both abusers and those who permitted abuse to occur.” The U.S. bishops’ conference called for a Vatican-led investigation into allegations of sexual abuse and cover-ups surrounding Archbishop Theodore McCarrick, as well for new abuse reporting processes, and greater involvement of laity in addressing abuse concerns.

“We are faced with a spiritual crisis that requires not only spiritual conversion, but practical changes to avoid repeating the sins and failures of the past that are so evident in the recent report,” said Cardinal Daniel DiNardo of Galveston-Houston, president of the U.S. bishops’ conference, in an Aug. 16 statement. “Stronger protections against predators in the Church and anyone who would conceal them,” are needed, said DiNardo, “protections that will hold bishops to the highest standards of transparency and accountability.”