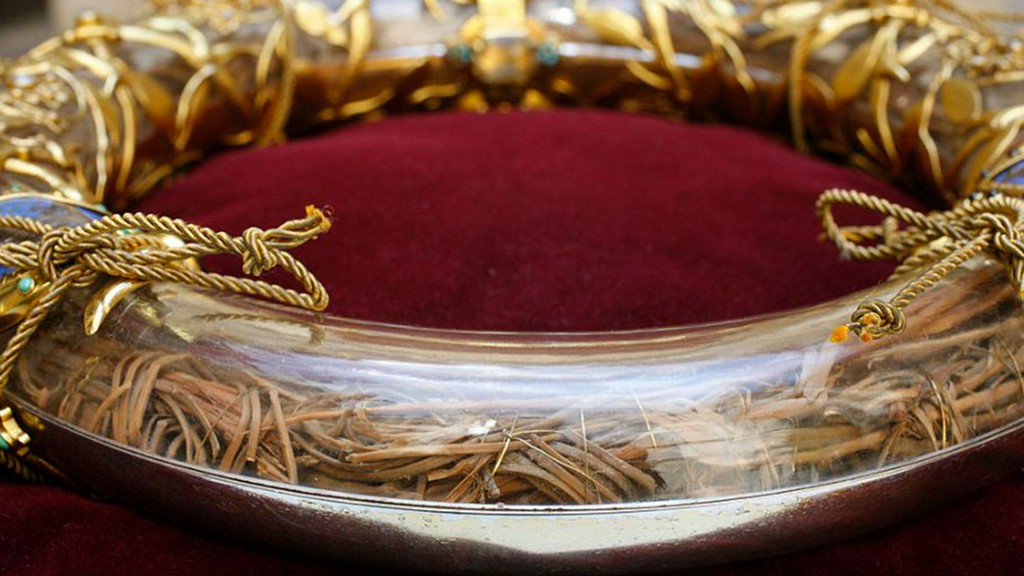 Is that Crown of Thorns rescued from the Cathedral of Notre Dame in Paris the real thing?

Actually, it is better described as just the wreath or “Crown,” for the thorns — sent through the centuries to various other reliquaries — are missing. It’s thornless.

But it may well be what Jesus wore on His Head.

It has been discussed as a relic since the fifth century, and was transferred from Jerusalem to Constantinople by 1063.

French King Louis IX (Saint Louis) brought the relic to Paris in 1238 and directed construction of what is known as Sainte-Chapelle to house it. It was later placed in the cathedral.

Thus , if accounts are accurate, we know that a long time ago it had been brought to Paris by way of Jerusalem and Constantinople — through which many relics, including the Shroud, have passed.

At one point, in the Seventh Century, the Crown was reportedly in the Basilica of Mount Zion, before it was transferred to Constantinople, which at the time was in union with Rome. Various Church leaders and aristocrats received thorns from it — and allegedly, in some cases, parts of the wreath itself (though if that is true than what is at Notre Dame can’t be the complete  Crown). There is however no proof that there are authentic pieces of the Crown itself elsewhere (unlike the thorns, which are).

It was his incredible efforts to bring the Crown to Paris that served as part of the reason Louis was canonized.

The Crown is a twisted circlet of Juncus balticus rushes — a bit confusing because it is mainly native to northern Europe (though there are types of Juncus in Israel) — while some of the thorns preserved in other reliquaries are Ziziphus spina-christi — native to the Levant, Western Asia, and East Africa: the general part of the world that includes the Holy Land. The Juncus can have prickly leaves (“thorns”) in and of itself. 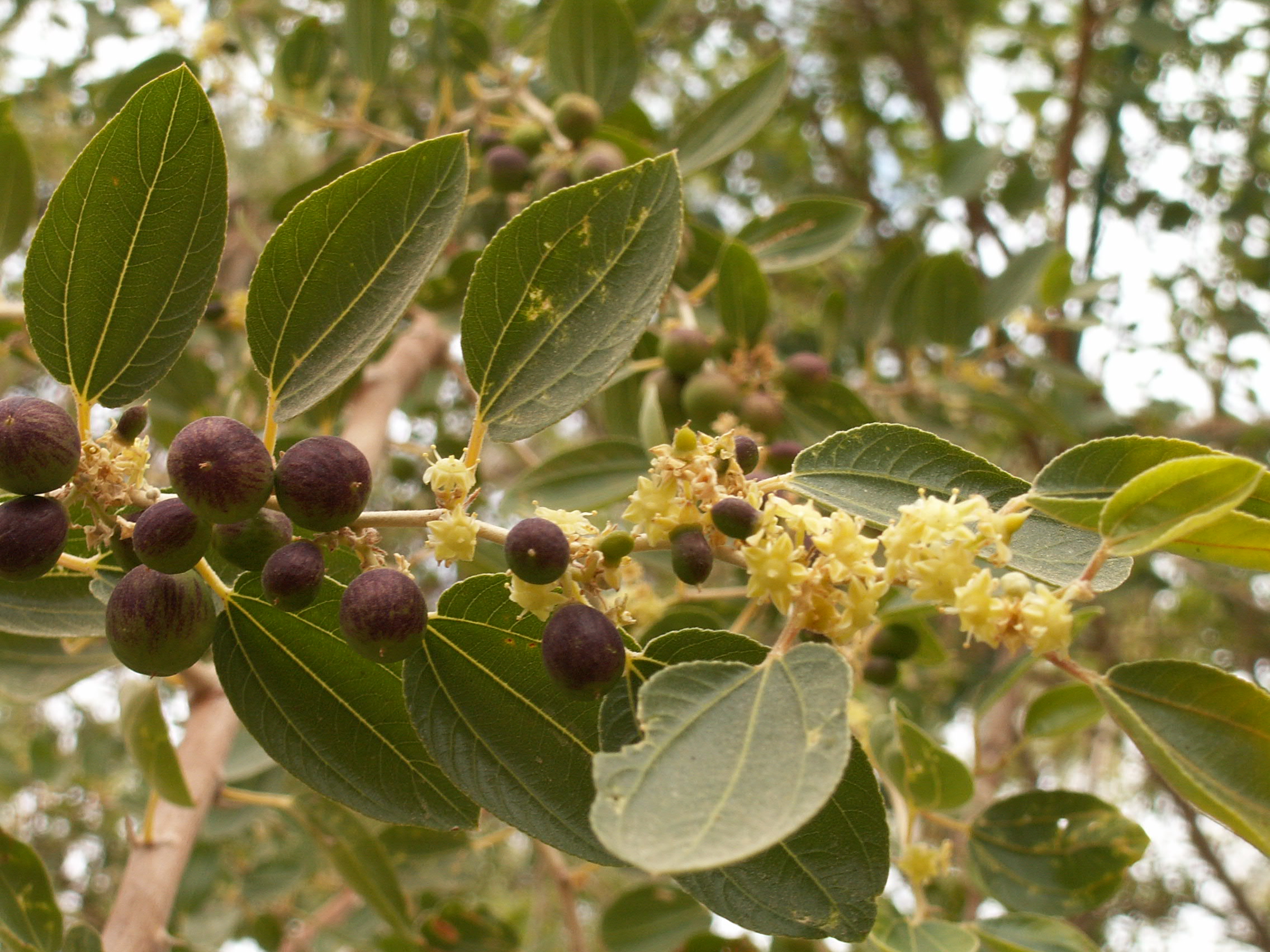 No doubt, scientists, especially botanists, can debate it all like they debate the Shroud.

We’ll go on the power relics convey, remembering, too, how the Shroud was likewise rescued from a fire, and how the fireman who carried it out was an atheist who was overcome with such a Force, as he rushed it away from the flames — so moved to rescue it to begin with — that right after he converted to Catholicism.

By the fruits — and the effort of Heaven to preserve them — do we know things.