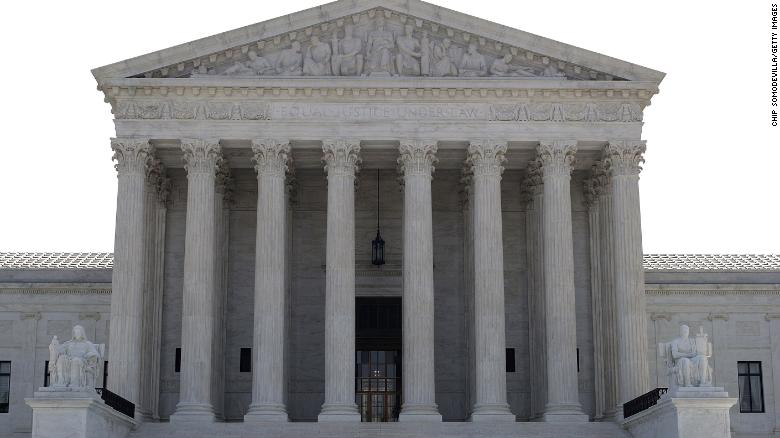 The Supreme Court on Thursday ruled against a Catholic foster care non-profit in Philadelphia that refuses to certify married same-sex couples as prospective foster parents out of religious objections to same-sex marriage.

In a one sentence order, the justices let stand a lower court ruling that had blocked Catholic Social Services from taking on new applicants to its foster program.
The ruling is a loss for Catholic Social Services, which had asked for an emergency injunction while the dispute plays out in the lower courts. Justices Samuel Alito, Neil Gorsuch and Clarence Thomas noted they would have granted the request. It would have taken five votes to grant the request, but it’s unclear what the final vote count was because justices don’t have to publicly reveal their vote in such situations.