Just when you didn’t think it could, it gets: worse?

It seemed enough, for the past two decades, seeing photos of and articles about Bishop and pastor “McMansions” (and in some cases, real mansions). If that didn’t contradict the Manger, there is much more. Look no further than the world of evangelicals, from Joel Osteen (14-car garage) and Joyce Meyers (full-time hairdresser) to now, in the news, that uncanny preacher, Kenneth Copeland.

Reports a newspaper: “Televangelist Copeland, the richest pastor in America, avoids paying an annual property tax bill of $150,000 by claiming that his massive lakeside mansion is a clergy residence, which qualifies it for a complete tax break.  Copeland, 85, enjoys the spoils of his six-bed, six-bath house — with a sweeping spiral staircase, crystal chandeliers, and a tennis court — without contributing a single dime to the area’s schools and first responders.” His wealth is placed at $750 million.

“The $7 million estate, located right outside of Forth Worth, Texas, is even driving distance from an airport bearing his name, from which he commands a fleet of private jets, including a Gulfstream V he bought from filmmaker Tyler Perry, according to an investigation by the Houston Chronicle. Copeland has previously said that God told him to build the home for his wife Gloria.”

Really Kenneth — God told Mary and Joseph one way and you the opposite? 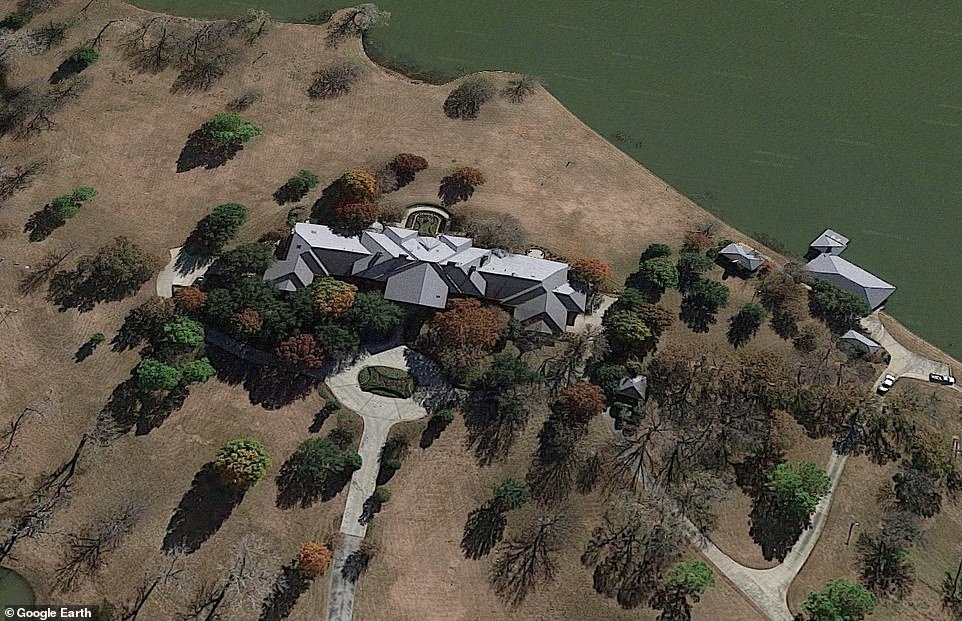 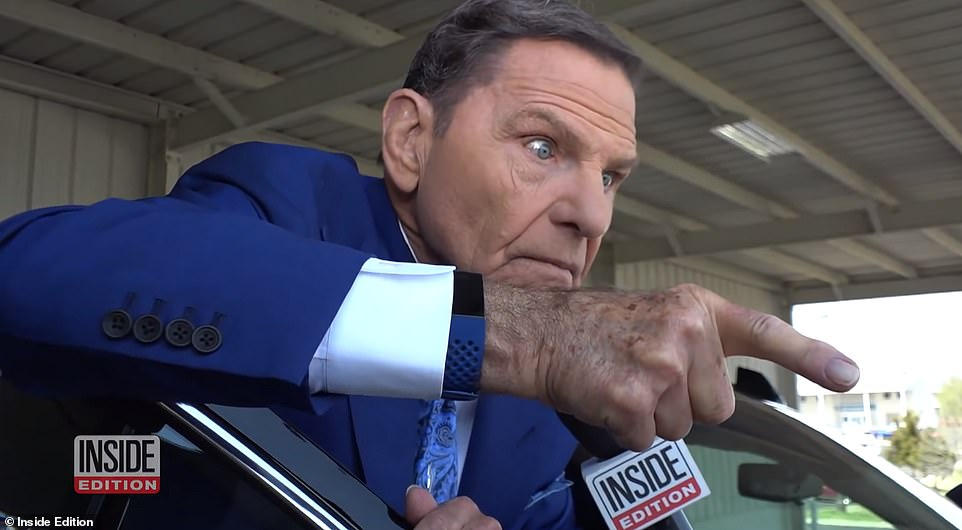 Sorry for the candor. As stated, sometimes it’s too much. Maybe the pandemic is making us all a bit too grouchy.

Could the new “omicron” variant subsume “delta” — and, as a so-far milder version of covid, bring the pandemic to rein?

We’ve wondered that twice before. It’s possible. We still don’t know how “bad” it is. Facts are being gathered, a bit frantically (perhaps too much so).

Some of those facts are not as promising as initially anticipated.

We always like to be optimistic, because often there is a silver lining, not to mention a light at the end of the tunnel.

But this thing has really dragged on.

Seems like part of a warning/chastisement — one no recent seer really laid out in striking form.

Will it be a bright new dawn, or back to the future, this time with something more potent?

If the former is the case, we can chalk this all up as a warning. If the latter, a full-scale chastisement with an unknown trajectory.

“What you have here right now is a potential perfect storm,” expert Michael Osterholm, who was uncannily accurate with the first waves, warns. “I’ve been very concerned about the fact that we could easily see a quarter or a third of our health care workers quickly becoming cases themselves.”

“It is, probably, one of our worst-case scenarios in terms of the combination of mutations that exist in one variant,” said Dr. Stephen Hoge, president of Cambridge-based Moderna.

But then again: he sells vaccines.

Grouchiness? Cynicism? Lord, grant us love and joy and peace (especially this time of year).

It will be a silver lining or a dark underside we didn’t quite see coming (like we haven’t seen much of anything coming).

This thing is seventy times more contagious than delta. It is already making up the majority of corona cases in South Florida. How resistant is it to vaccines? Big question there. Will it peter into something akin to an unusual cold (“unusual,” for the symptoms seem to get stranger by the day)? Has it already spread further than they know and with different features? How accurate are CVS and Walgreen tests? Do we really know the full extent of what’s transpiring (for better or worse)? Is there not the possibility, if we do not become humble ourselves, that this will get far beyond the capacity of any government to control?

It seems more adept at targeting the young.

With so many infections, anything (and any mutation) is possible.

Stay prayerfully safe and seek counsel from God (not the edges of the internet).

6Be anxious for nothing, but in everything by prayer and supplication with thanksgiving let your requests be made known to God. 7And the peace of God, which surpasses all comprehension, will guard your hearts and your minds in Christ Jesus.      8Finally, brethren, whatever is true, whatever is honorable, whatever is right, whatever is pure, whatever is lovely, whatever is of good repute, if there is any excellence and if anything worthy of praise, dwell on these things. 9The things you have learned and received and heard and seen in me, practice these things, and the God of peace will be with you.]