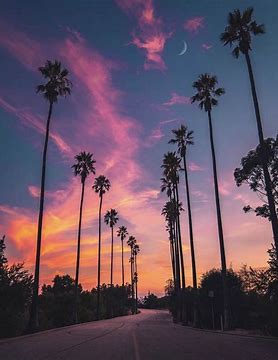 Incredible they are — the ironies, dichotomies, and contradictions of our time.

Instead of truth, we seek dispute.

Our religion is contrarianism.

Also, the extremes: these are evident in society, the weather, and sundry natural events (as nature is mimicking the trajectory of humans).

“It’s been 224 consecutive days (and counting) since it snowed a measurable amount in Denver, and it has just broken the record for the latest date for a first snowfall — a record that has held since snowfall records began in 1882,” says an outlet that largely ignores the spiritual (Cable News Network). “In that time, Denver has never entered December without measurable snow.”

And that will likely soon change.

But the dearth of rain and snow is part of a historic — perhaps even paleo-historic — mega-drought spanning a vast part of the American West.

In California, says the news, some communities could receive zero allocations from the State Water Project, which helps supply twenty-nine communities — a milestone that reflects the dire conditions in California as drought continues to grip the nation’s most populous state and reservoirs sit at historically low levels. We all know about the wildfires, the Colorado River, and Lake Mead.

At the same time, the Big Island of Hawaii was under a blizzard warning last weekend. Hear ye Hawaii!

“While the Lower 48 states bask in unusual warmth, the towering peaks on Hawaii’s Big Island are bracing for a bitter blast of snow and wind,” says another secular disseminator (the Washington Post). “A major storm system is poised to develop west of the Hawaiian islands and stall, unleashing a foot of snow and 100 mph winds on its tallest mountain summits. Flooding rains are anticipated at lower elevations.”

It is a swerve that can wrench the neck.

“Record-breaking December temperatures spread over much of the country last week. Temperatures are 10-30 degrees above average today, and warmer air will move into the Northeast and Mid-Atlantic to wrap up the week,” said yet another report” (this time, Fox News).

Yet instead of taking heed, we are immersed — with such worldly instruments — in the bickering of politics.

Liberals see it all as “climate change” — a euphemism for man-made weather flux — while conservatives, fearing world-government control (in the guise of reining in “global warming”) have headed toward the opposite end, denying anything that smacks of weather gyrations. In other words, those who usually perceive “signs of the times” are denying such signs.

Oh, it will come — a nefarious new world order — but in a different fashion.

The weather is gyrating, and a component of it is certainly caused, in some part, by the fantastic volumes of carbon we pump up (just take a ride between Houston and Galveston and view the smokestacks, or watch the smog from L.A. create a haze in the Grand Canyon, which is 385 miles away, or the pollution from China that settles into California), but contrary to the extreme liberal claim that the strange weather is all due to man-made pollution is the fact that there are also the very significant natural forces that play a significant role (such as changes in the sun and other historic cycles ignored by most media).

What we are going through is startlingly similar to a climate shift during the Middle Ages (see the years 1200 to 1350).

Did anyone ever hear of God and His signs, His chastisements, His involvement?

Both sides, in their earnest to contradict each other, seem to ignore that.

Speaking of Hawaii’s volcanic highlands, let us also note the news continues from the volcano called Cumbre Vieja on La Palma in the Canary Islands.

Here we see what lava has covered:

“The Canary Islands, a Spanish territory, are no stranger to volcanic activity, with eruptions tending to occur once or twice every generation,” said Yahoo News. “However, the length of this eruption is highly unusual, with the eruption starting on Sept. 19.”

That’s the anniversary — September 19 — of Our Lady of LaSalette, where prophecies warned of weather shifts and fire. (‘The seasons will be changed, the earth will produce only bad fruits, the stars will lose their regular movements, the moon will reflect only a feeble reddish light; water and fire will give to the globe of the earth convulsive movements and horrible earthquakes which will cause to be engulfed mountains, cities,” one seer claimed she was told in secret — this part of the apparition is not yet accepted by the Church). 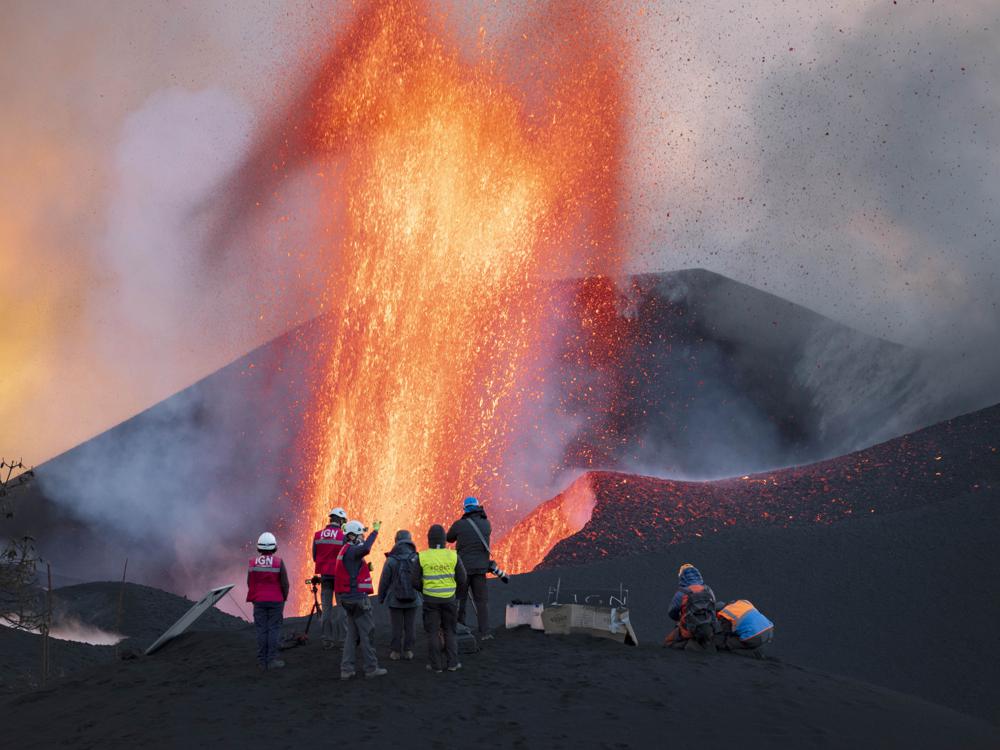 So, both ends of the societal spectrum seem to be missing the point.

And those societal extremes are manifesting in tremendous disruptions.

You have now mass lootings — whereby dozens of hoodlums break into stores and fill as many as twenty-five vehicles with the booty.

You have homeless camps in the major cities — often interfering with normal life.

You have frightening, random brutality in places like New York, where citizens are pushed into subway tracks, knocked down or even shot on the street, or stabbed for no reason.

You have the parents of a school shooter arrested for seeming complicity.

You have Russia poised at the border with Ukraine.

You have Wisconsin and a man who bowls down dozens in a Christmas parade, killing eight of them, for no stated reason (as if there ever would be a reason). (Where is the liberal outcry?)

Item: “News of burglars publicly smashing their way into Los Angeles’ most exclusive stores. Robbers following their victims, including a star of ‘The Real Housewives of Beverly Hills’ and a BET host, to their residences. And this week, the fatal shooting of 81-year-old Jacqueline Avant, an admired philanthropist and wife of music legend Clarence Avant, in her Beverly Hills home” (MSN).

You have bizarre UFO reports (and even the Pentagon opening an office to study them).

As that “secret” from LaSalette presumably warned, “May the Pope keep himself on guard against the performers of miracles, because the time has come when the most astonishing wonders will take place on the earth and in the air.”

Oh, and as Padre Pio, asked about the future, once said: “Can’t you see the fire?”

“Mount Semeru, a volcano on Indonesia’s East Java Province, erupted on Saturday, spewing a column of smoke and ash while displacing thousands from the area, authorities said,” intones the news.

On the pandemic front, our necks are further jolted out of place by totally contradicting claims and misinformation, often on both sides.

Some overhype it. At the other extreme, it is called a hoax even as one only has to stand outside hospitals (just check on hospital availability in parts of Michigan or Upstate New York). (But some good news: there are indications that “Omicron” is not nearly as deadly as previous strains.)

But also, yes, disease and epidemics are not just happenstance; they have been punishments since Old Testament times.

Also, lest we forget: chastisements can be fashioned by human hands.

[resources: Fear of Fire, Tower of Light, Sent To Earth, and Where the Cross Stands]

[Said Mother Angelica about Sent To Earth: “If you didn’t buy his book, you’re missing it. It’s not a scary book; it’s a very good book. If you haven’t bought it I would buy it. I think it’s a great book, just terrific. I think it’s important for my future and your future. I want you to read Sent To Earth. Why? It’s logical, it’s truthful, it’s sensible, and it’s God’s way of saying, ‘Let’s be ready.'”]