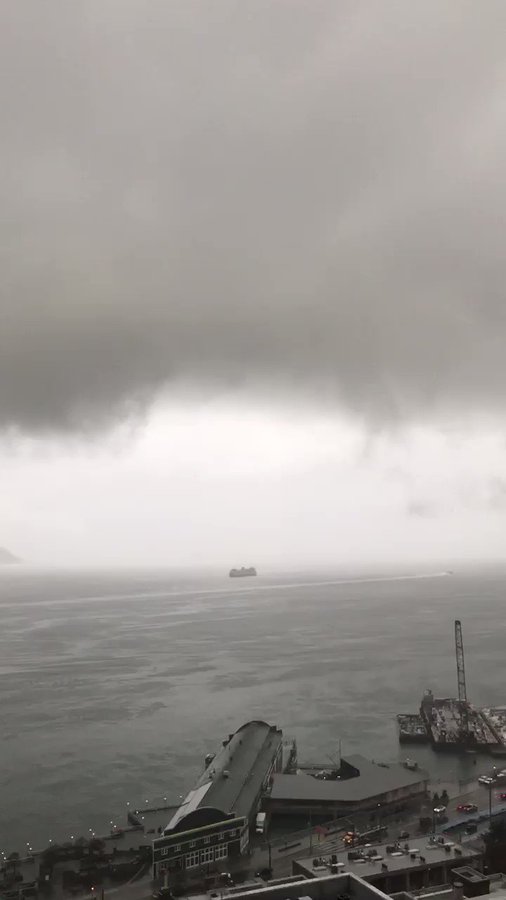 Seattle, the city known for its rainy weather and overcast, saw its darkest day in recorded history Friday due to several factors, including shorter days and dense cloud coverage.

Pyranometers are devices installed in buildings on campus at the University of Washington that help scientists gauge just how dark the days actually get in the city, the Seattle Times reported. Scientists there monitor how much solar radiation reaches the ground during a 24-hour span. On Friday, the devices measured .37 megajoules of solar radiation over a square meter surface, the report said. In July, the measurement came in nearly 73 times that reading, the paper reported.