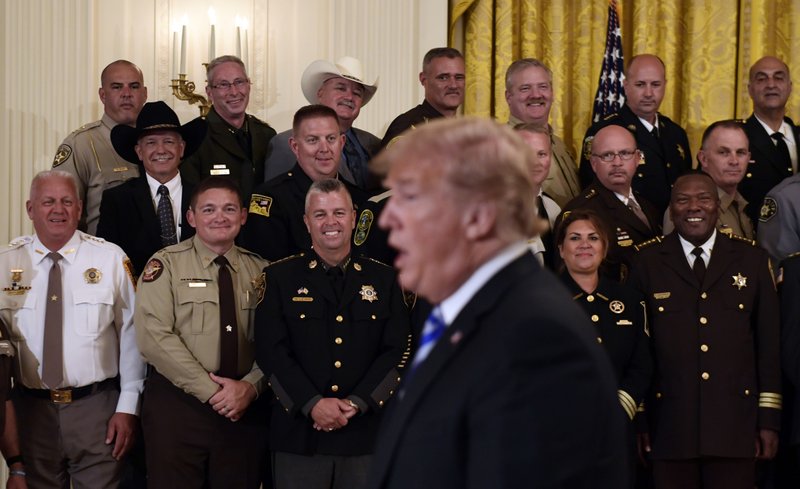 An opinion piece in The New York Times by an anonymous senior administration official claiming to be part of a “resistance” working “from within” to thwart President Donald Trump’s “worst inclinations” set off a wild guessing game inside and outside the White House on the author’s identity.

Swift denials of involvement in the op-ed came Thursday from top administration officials, including the office of Vice President Mike Pence, and Secretary of State Mike Pompeo. Trump himself was furious, tweeting Thursday morning that “The Deep State and the Left, and their vehicle, the Fake News Media, are going Crazy – & they don’t know what to do.”