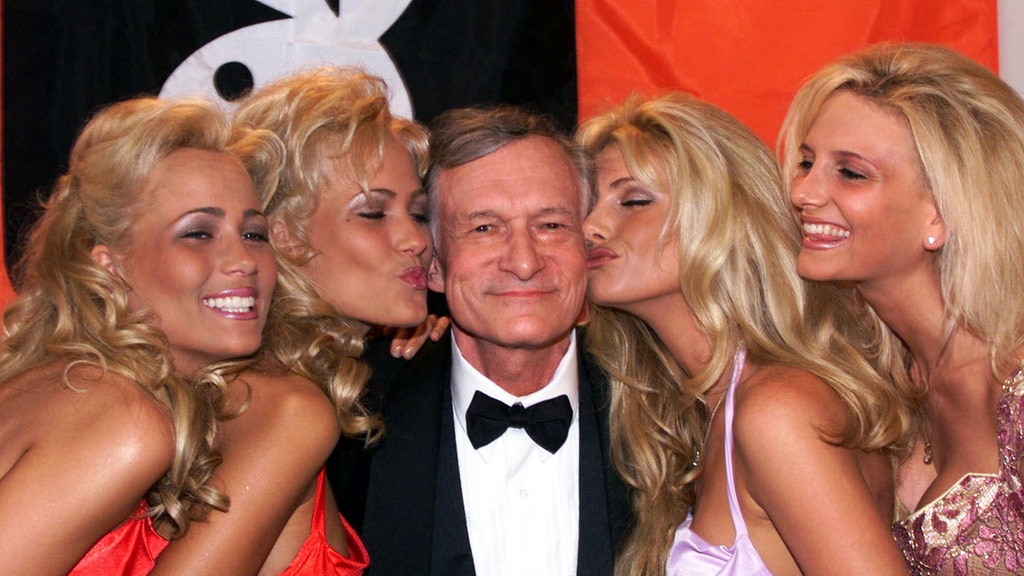 Arguably, pornography — soft and hard — constitute the greatest inroad of the devil in recent decades.

The only competitor is materialism. Pornography sears into the brain, into the soul; young men forever remember the images, and expect future relationships to include the perversions they witness. It led to “free” sex that necessitated contraception, and when they didn’t work, abortion.

At the epicenter: Playboy Magazine, which made soft-core smut a “philosophy” and unabashedly and with phenomenal success fashioned immoral sexuality into a cause of liberation. Soon other “skin” magazines abounded, and there was the cinema: old stag films were taken to the level of slick Hollywood-like productions (with ever greater perversions: sexual acts that are now considered normal).

Worse, pornography became an actual addiction. And now even public officials have taken note. Three of the top most-visited websites in all the world — on all the internet (including Google, Yahoo, Facebook, Instagram) — are pornographic sites!

Arizona lawmakers last week approved a resolution calling for efforts to prevent children from being exposed to pornography online, a move similar to those of legislative bodies in at least 15 other states that are calling adult sexual content a public health crisis.

“It is an epidemic in our society, and this makes a statement that we have a problem,” said Arizona state Sen. Sylvia Allen, a Republican whose chamber approved the resolution last Monday. She blamed pornography for contributing to a number of societal issues, such as violence against women, sexual activity among teens and unintended pregnancies. The resolution is non-binding but could signal future action. Many of the resolutions put forward are based on a model written by anti-porn group the National Center on Sexual Exploitation.