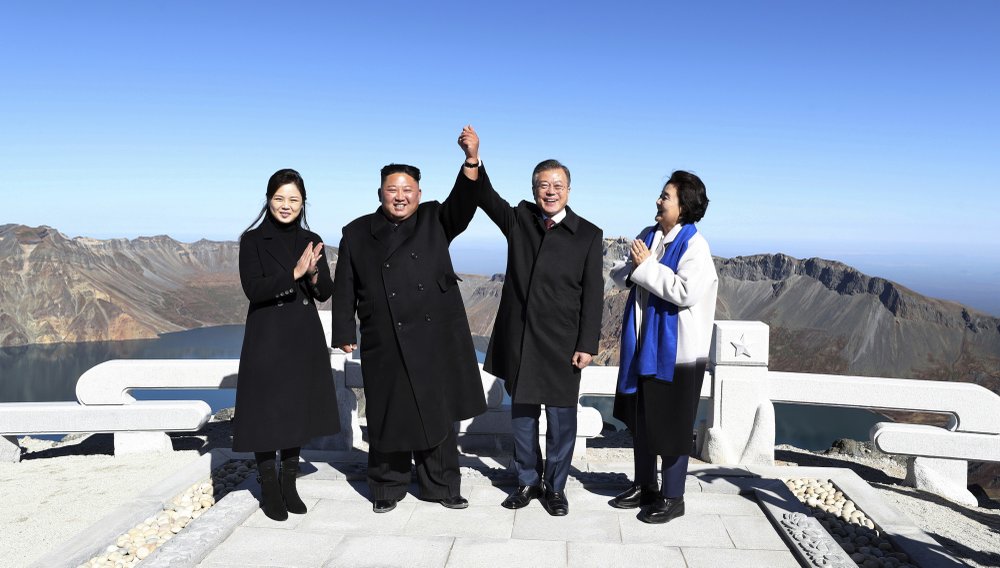 A beaming South Korean President Moon Jae-in returned home from a whirlwind three-day summit with North Korean leader Kim Jong Un on Thursday saying that Kim wants the U.S. secretary of state to visit Pyongyang soon for nuclear talks, and also hopes for a quick follow-up to his June summit with Donald Trump.

Moon told reporters in Seoul that he will carry a private message from Kim for Trump on the nuclear standoff when he meets with the U.S. president in New York next week on the sidelines of the U.N. General Assembly session. Both Trump, who has repeatedly spoken of his good relationship with Kim, and the North Korean leader have expressed a desire to meet again, but there are worries among observers about whether Kim is as committed to denuclearization as he claims. Moon faces increasing pressure from Washington to find a path forward in efforts to get Kim to completely — and unilaterally — abandon his nuclear arsenal.