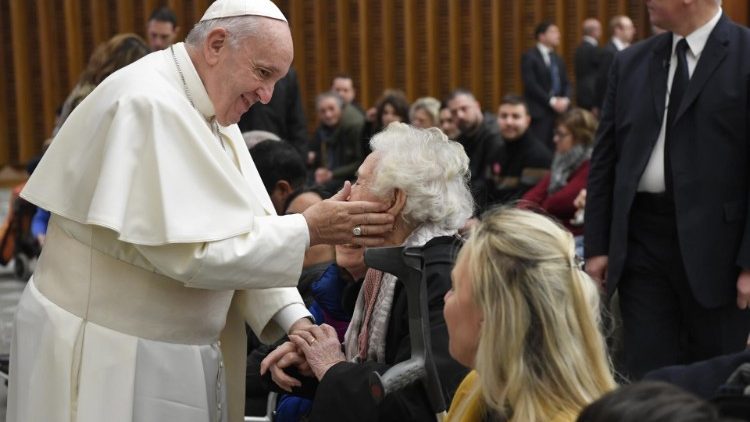 A New Year but a continuing catechesis on the Acts of the Apostles. Pilgrims and tourists joined Pope Francis in the Paul VI Hall on Wednesday to hear him deliver another installment of this book, which sees St Paul continue his journey not only by land but by sea.

The Pope recalled how Paul, now a prisoner, is taken by ship to Rome into the heart of the Empire, so that the word of the Risen One may be realized: “You will be witnesses to me … to the ends of the earth”.  The Pontiff described how on leaving Crete, the journey becomes dangerous and they are shipwrecked; but St Paul encourages all on board not to be afraid.