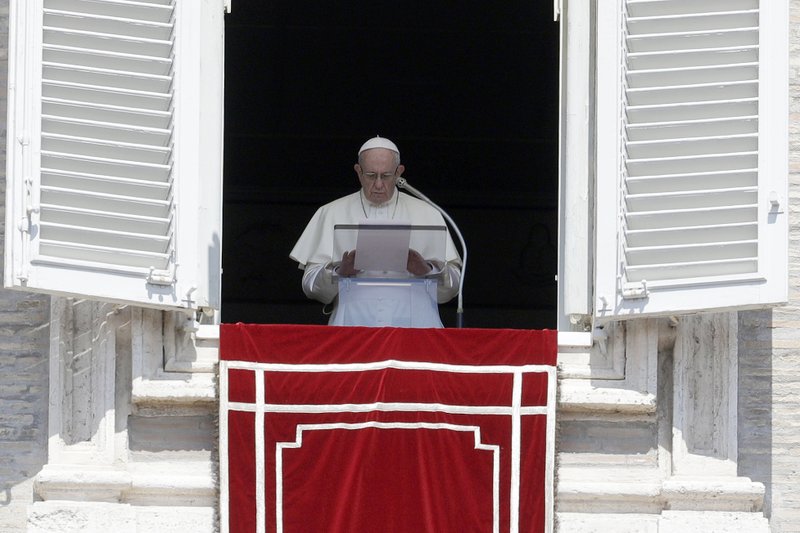 VATICAN CITY (AP) — Pope Francis issued a letter to Catholics around the world Monday condemning the “crime” of priestly sexual abuse and its cover-up and demanding accountability, in response to new revelations in the United States of decades of misconduct by the Catholic Church.

Francis begged forgiveness for the pain suffered by victims and said lay Catholics must be involved in any effort to root out abuse and cover-up. He blasted the self-referential clerical culture that has been blamed for the crisis, with church leaders more concerned for their reputation than the safety of children.

“With shame and repentance, we acknowledge as an ecclesial community that we were not where we should have been, that we did not act in a timely manner, realizing the magnitude and the gravity of the damage done to so many lives,” Francis wrote. “We showed no care for the little ones; we abandoned them.”