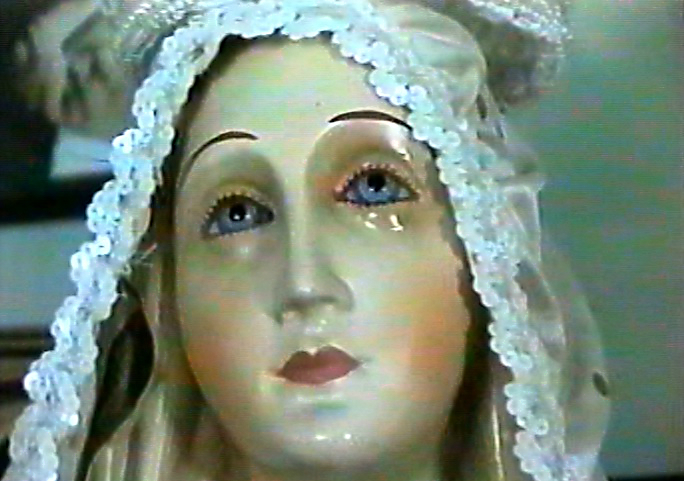 Many forget that Our Blessed Mother appeared to Jacinta Marto of Fatima several times between December 1919 and February 1920, as the seer approached death, in addition to the famous appearances in 1917. 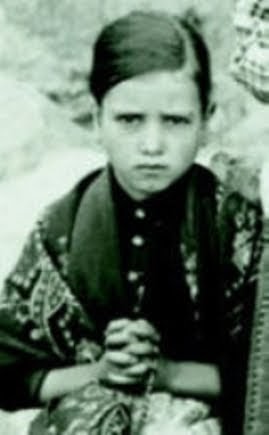 During those subsequent visitations, Our Lady told Saint Jacinta a number of things worthy of current note, among them:

“Flee from riches and luxury; love poverty and silence; have charity, even for bad people.”

“More souls go to hell for sins of the flesh than for any other reason.”

And most surprising, a prophecy.

Said Mary, a century ago:

“Certain fashions will be introduced that will offend Our Lord very much.

“Woe to women lacking in modesty.”

Meditate on those lines a moment, lines that come to mind when we see splashed gleefully over the news this week the annual fashion gala at the Metropolitan Museum in New York. It is the grandest fashion event of the year, and this year’s theme was “all things Catholic.” Dress up as someone in the Church!

“Celebrities” made their grand appearances bedecked in ostentatious and often lascivious haute coutre depicting the Pope, bishops, angels, Mary, Jesus, and so forth, at times with elegance and taste, but just as often — far too often — in a sexualized, virtually mocking way.

In attendance were entertainers who were made famous — celebrated — for their scant seductive ways, such as pop stars Rihanna, Beyoncé (aka Sasha Fierce), and of course Madonna, who has often appeared on video sets that are nothing less than blasphemous (and witchy: black candles, and sex, on a set made to be a church, for example).

At the gala Monday, objects and even attire on loan from the Archdiocese of New York and Vatican took their place near a bondage mask draped in rosary beads, apparently in tribute to the movie Fifty Shades of Gray, the sadomasochistic movie which is truly evil and apparently the current Hollywood du jour. (Excuse the photos, but they tell the tale.)

“Reported the New York Post [caution, tabloid], “A jeweled bustier with its gems strategically placed and a fuschia gown inspired by cardinals’ robes — with a neckline that left its mannequin’s breasts mostly exposed — were all part of the Catholic-themed fashion exhibit at the Met Gala.” 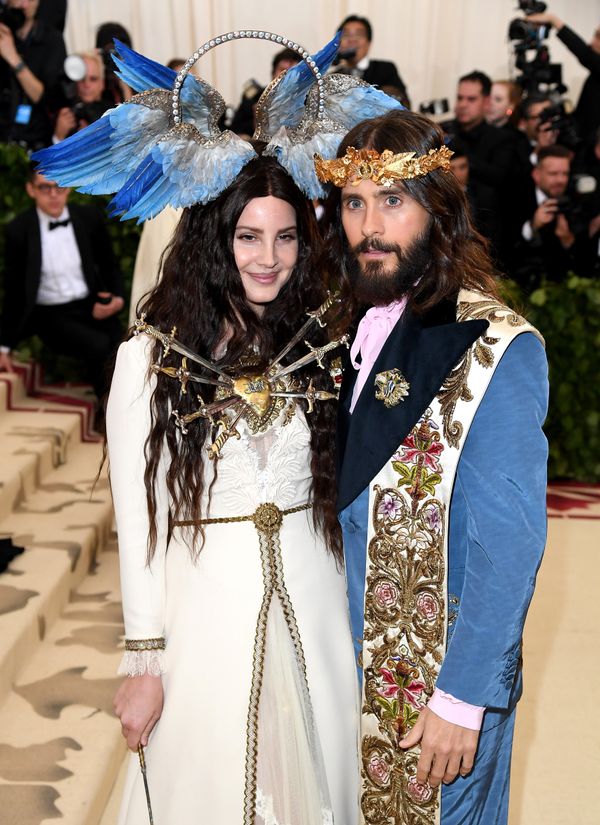 Added The New Yorker, “There was Nicki Minaj, wearing a miles-long Oscar de la Renta gown in cardinal red. Sarah Jessica Parker, always the kooky reverend mother of this party, wore a Dolce & Gabbana spectacle of gold brocade and crimson hearts with a six-foot train, complete with a tall fascinator in the shape of a gazebo that featured the entire Nativity scene. And Jared Leto, of course, cast himself as an eccentric Jesus, in a floor-length liturgical stole and a golden crown of thorns—he was part of the “Gucci gang” on the carpet, which also included Lana Del Rey, wearing a halo of blue parrot feathers and the stabbed heart of the Virgen Dolorosa.”

Most surprising and to some shocking was the participation of Cardinal Timothy Dolan of New York and at least one prominent priest (who some thought was in costume). As The New Yorker triumphantly went on, there were “more than forty papal vestments from the Vatican (a first for the notoriously secretive archive). Cardinal Timothy Dolan agreed not only to sanction the gala but to attend it.”

In a way it is great to see that the Church has relevance with the “movers and shakers” in the powerful, omnipresent entertainment business, and to be fair the famous attendees were by all accounts respectful to the Cardinal, who gave a short speech. Surely Cardinal Dolan didn’t know quite the extent of what he was to behold? But said he, in his jocular way, opening the evening, “You may be asking, what is the Cardinal archbishop of New York doing here? I asked that when I was invited several months ago. But think about it just for a moment. It’s because the Church and the Catholic imagination — the theme of this exhibit — are all about three things: truth, goodness and beauty. That’s why we’re into things such as art, culture, music, literature — and, yes, even fashion.’’

With due respect to a Cardinal, who, as Bishop Robert Barron of Los Angeles points out, is a very adept Church ambassador, in the worldliest of cities, a good man, his statement on “fashion” contradicts what was said by the Blessed Mother. Perhaps he is not aware of it. He and all Catholics should be.

We are called out, are Catholics, to spread the Gospel far and wide — which means engaging with the world — but we must be cautious about melding into and being compromised or tainted by it. Any event with a sado-masochistic mask draped in rosaries should be repudiated, at least avoided — at least an insistence on its exclusion — as should one with Mary or a Cross on a see-through dress. We disagree with the Cardinal, who said some things were a bit off color but nothing sacrilegious.

Confusing it was, that objects were loaned for the event by the Vatican, for the Pope has often spoken about worldliness, and frequently — this same week — speaks of the devil, warning not to dialogue with him. This was an event that had the imprint of the devil. Similarly confusing: a recent conference at the Vatican on uniting people and promoting health that included New Agers such as Deepak Chopra and Tony Robbins, despite, again, papal warnings about such spirituality.

Often it is that a worldly approach pervades rectories and chanceries, also offices in Rome — understandable, again, as having to minister to (and love) everyone (the true Christian should be very relatable), but going too far, as Pope Francis has repeatedly warned, when priests and bishops become more administrators or even businessmen, men about town more than devout, prayerful shepherds. Celebrities and the rich should not be given priority, either in the local parish or the Vatican. They should not be bowed to.

Those who work in the field of religion must exercise humility if humility is not yet an attribute.

As must we all.

“Flee from riches and luxury; love poverty and silence…”

[resources: Michael Brown retreat, Washington, DC area] and The Chaplet and Other Prayers from In Senu Jesu] 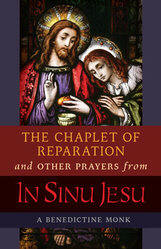 Faith as a museum

Singer Madonna was ‘spirit’ of event?